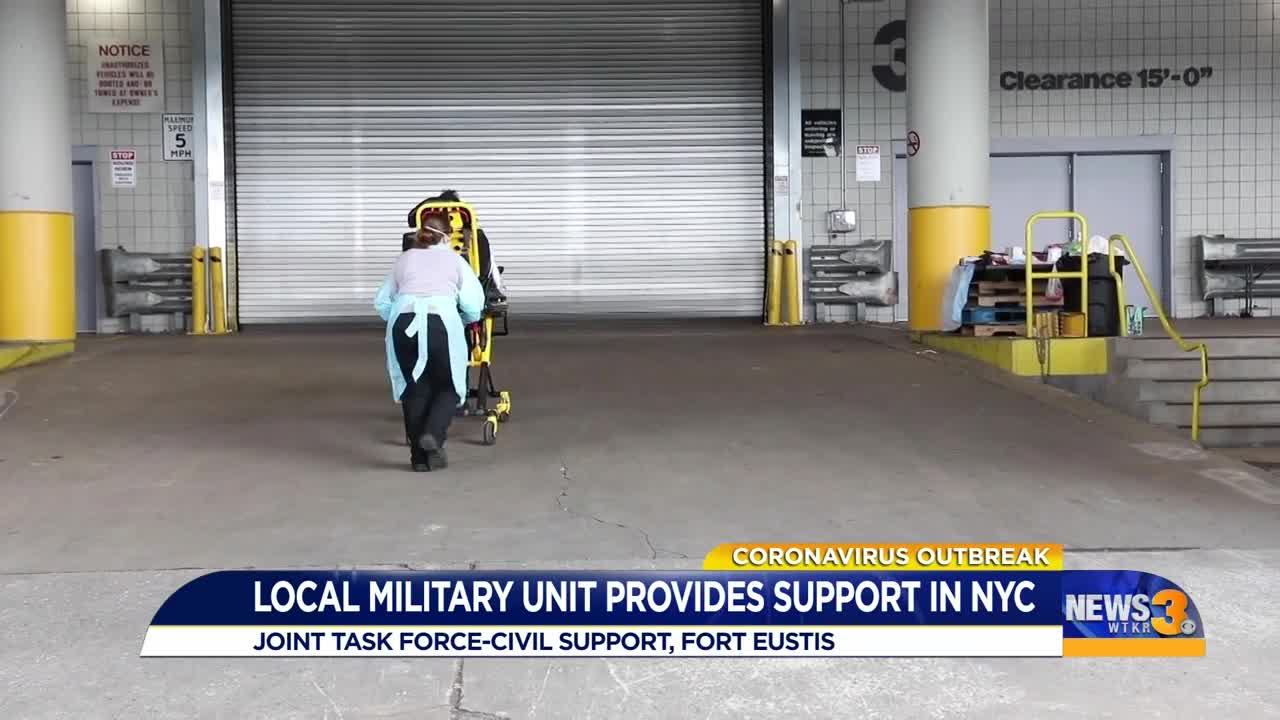 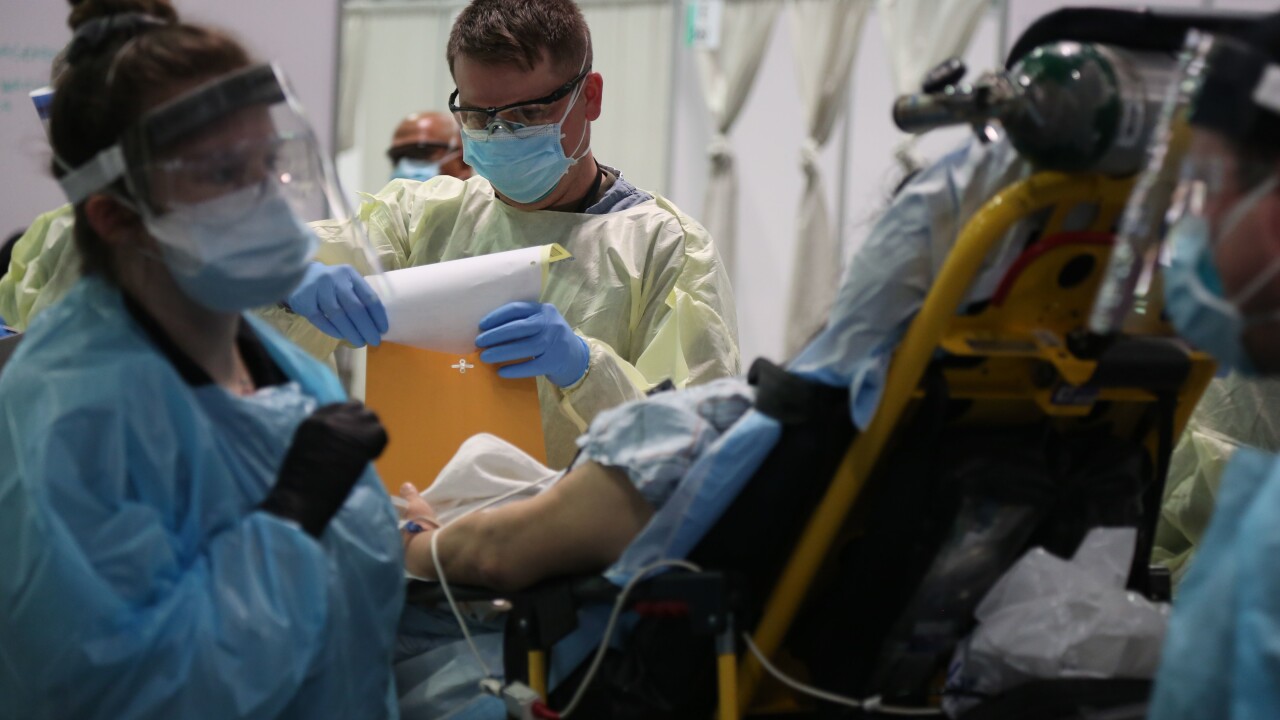 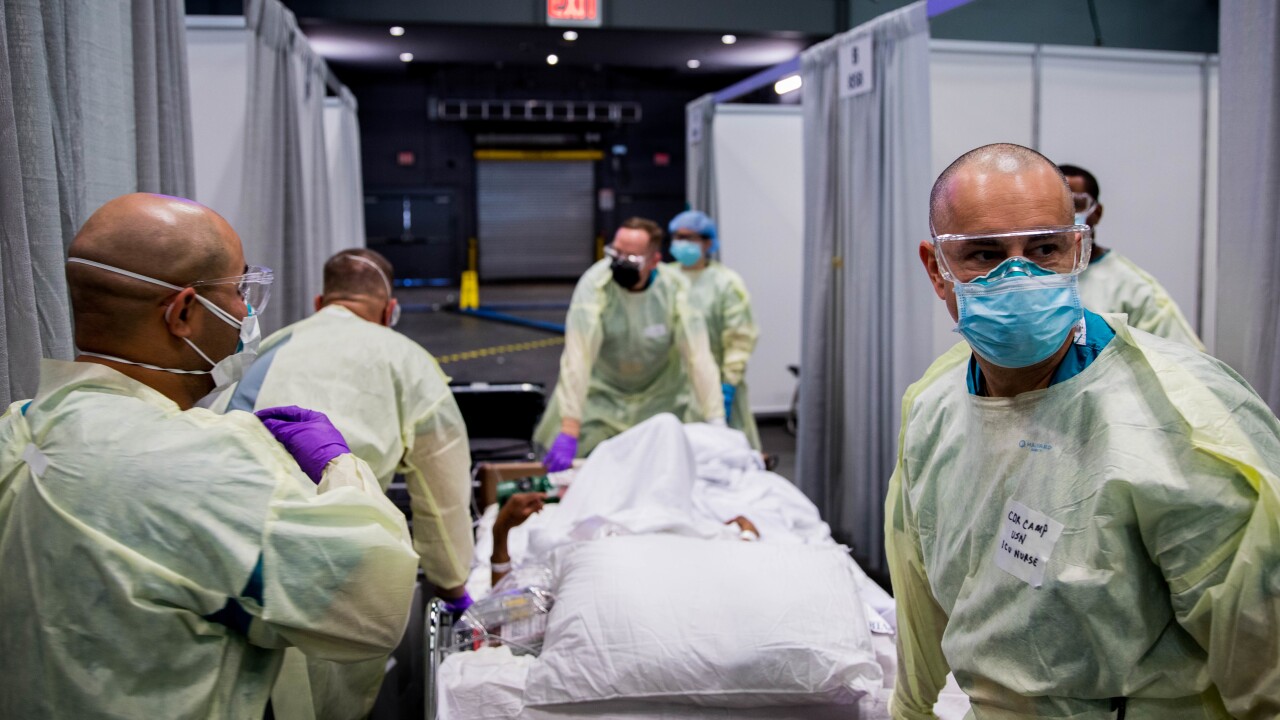 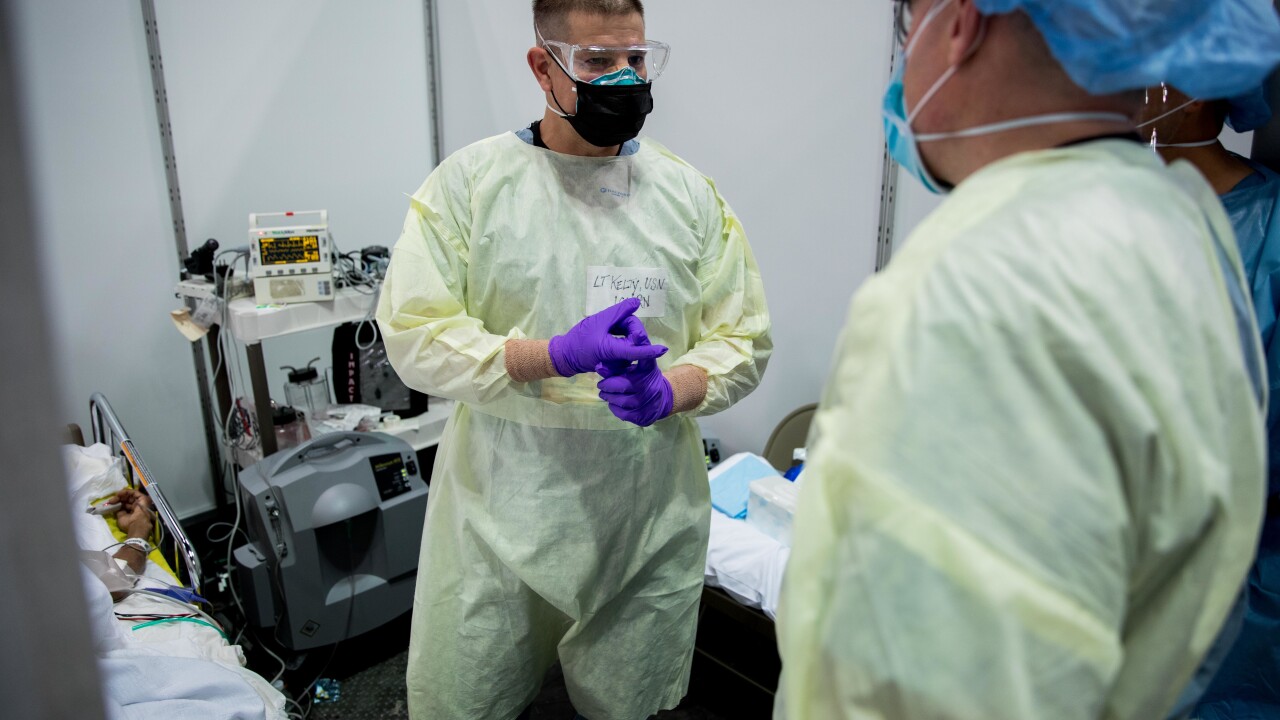 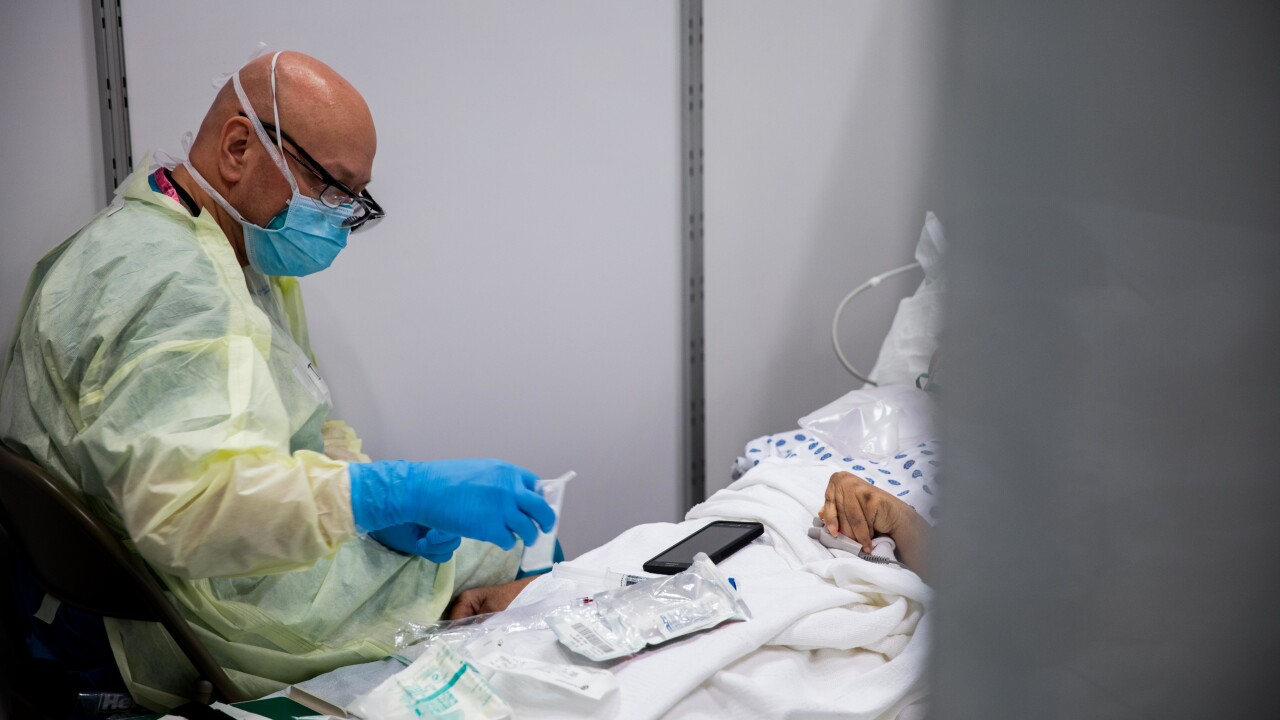 NEW YORK - Field hospitals established in New York and New Jersey are receiving medical support from a military command based at Fort Eustis in Newport News.

Joint Task Force – Civil Support was called upon to deploy to New York back in late March to establish Task Force Northeast.

Their mission: Support FEMA and alleviate burdens on the New York healthcare system by providing medical support to the field hospital established at the Javits Convention Center in New York City.

That field hospital was built by the Army Corps of Engineers.

From the Javits Medical Station Friday, he told News 3 anchor Todd Corillo that this current mission is unlike anything he's experienced in his 33-year career.

"Both to fight in Iraq and Afghanistan and some of the challenges that come with that. I also was the military commander for two Super Bowls, but this is unlike anything I’ve ever done."

Major General Hall says witnessing the transformation of the Javits Convention Center, which hosted a car show just a few weeks earlier, into a field hospital has been incredible.

"A couple of weeks later and we’ve got 350 patients in this field hospital, we’ve got 48 ICU beds, and we’re caring for patients in something that was a concrete floor only a few weeks ago. People that did not know they were going to come together and execute this mission. A true testament to the American spirit and a true testament to the professionalism of both our service members and DOD civilians and what they’ve done. Unbelievable."

Based on the current patient load, Major General Hall says the field hospital at the Javits Center is currently the 10th largest in New York and larger than any Department of Defense hospital currently operating.

"It’s absolutely amazing to see what our service men and women are doing, because we’ve got people from the Army, the Navy, Air Force and Marine Corps all running this operation. Some of them had worked together before we got here, but a lot of them had not. The timeline to get them here and get them integrated has been very short and I’ve just been very pleased with what folks are doing. I would tell you the city of New York is very appreciative of that and the level of care they are providing."

As he helps coordinate the response in the New York area, Major General Hall says he's mindful of the sacrifices being made across the country.

“When you see what New York is going through right now, the epicenter for the United States – I know from my personal experience, my two small children and my wife back at Fort Eustis and some of the challenges with them staying at home, but the option of not staying at home is much worse than the pain that we are going to go through in the short term, so it’s definitely worth that. New Yorkers have done a great job. They are very resilient in what they are doing. We are going to come out of this on the backside in a better place, we just have to work through the coming weeks."

In addition to those on the ground, Major General Hall says about 75% of his staff is still in Newport News providing important forward support to the mission.