Moral injury is a newer area of military psychology 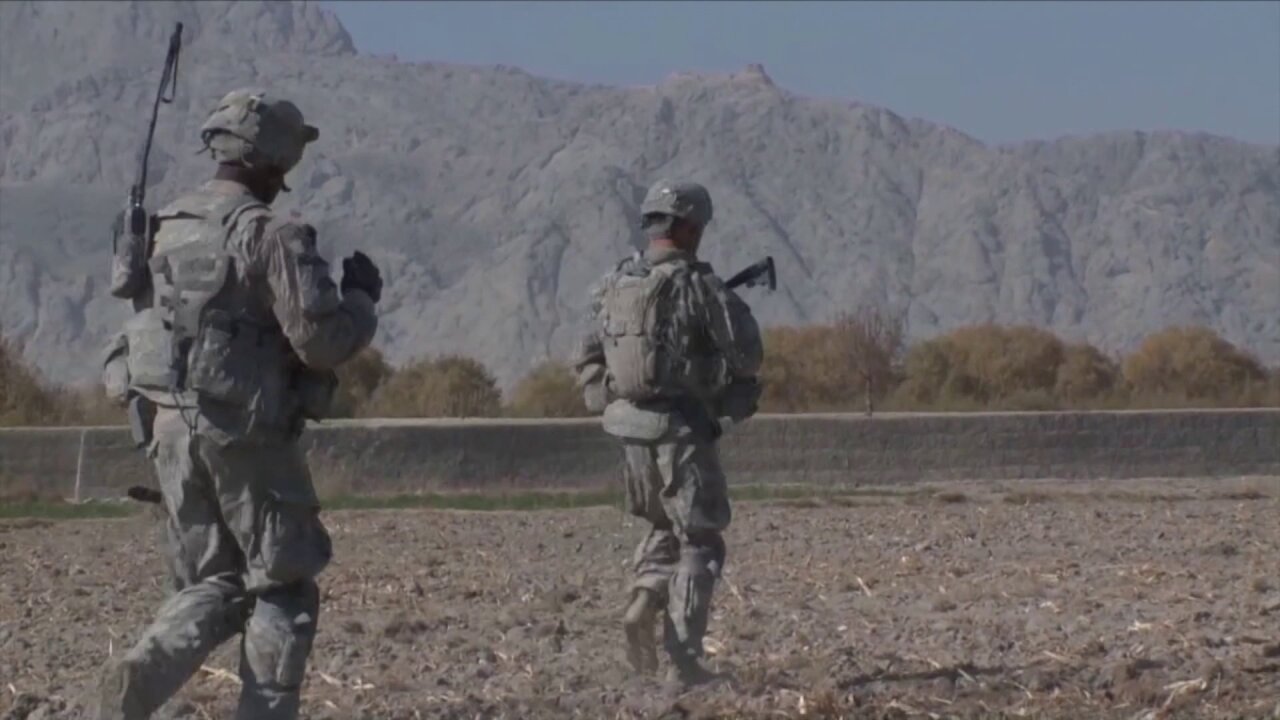 WILLIAMSBURG, Va. - Combat veterans are often forced to make tough split-second decisions that can have lasting impacts on their mental well-being.

Post-traumatic stress disorder, or PTSD, is perhaps the most recognized of the "invisible wounds of war," but there are others that don't get as much attention.

That is why researchers from two local universities, Old Dominion and William & Mary, are studying the effects of "moral injuries."

"You can really think about [a moral injury] as an inner conflict or cognitive dissonance used to describe really psychological ethical or spiritual conflict experienced by individuals when they're thrust or put into something that occurs to them that really counters or violates their moral upbringing," Bravo explained to News 3 anchor Todd Corillo.

Bravo has been working with Dr. Michelle Kelley, a Health Psychology professor at Old Dominion, on the moral injury research. The pair were recently awarded funding by the National Institutes of Health to develop methods to better understand and treat moral injuries.

"What our research has really shown is that individuals who report higher moral injury report higher suicide ideation, even PTSD symptoms, but also problematic substance use and issues with depression and anxiety," Bravo shared.

Bravo and Kelley are hopeful some of their work, especially regarding the link with suicide, can be expanded upon to prevention efforts.

"We're hoping by targeting these symptoms were able to hopefully reduce the suicide ideation. Long term, we actually looking at also other research looking at active duty members, particularly about trying to do risk profiles."

Under the NIH grant funding, Bravo and Kelley will first work to redesign intervention to focus on moral injury and get feedback from a small group of veterans.

They will then work on a small randomized control trial to look at the efficacy of intervention compared to an educational support group.

Long term, the goal of the research is a much large five-year randomized control trial to see if there is a novel intervention that can help combat veterans suffering from moral injuries.