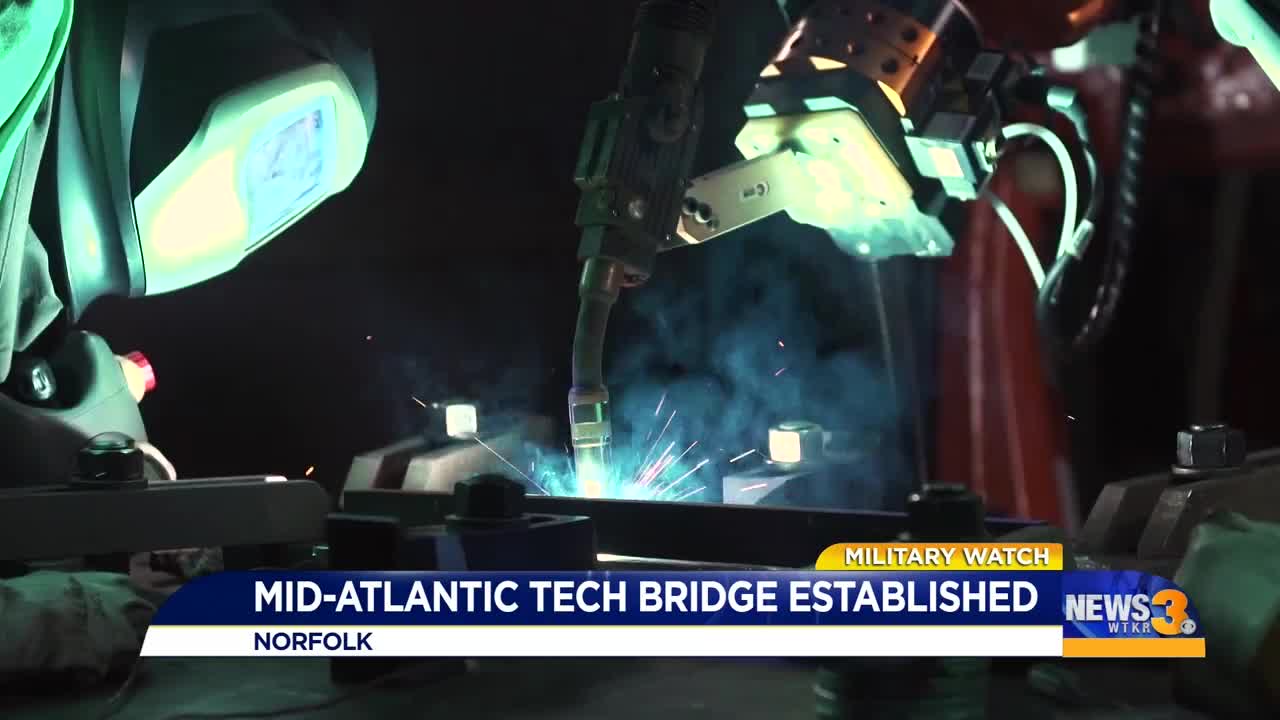 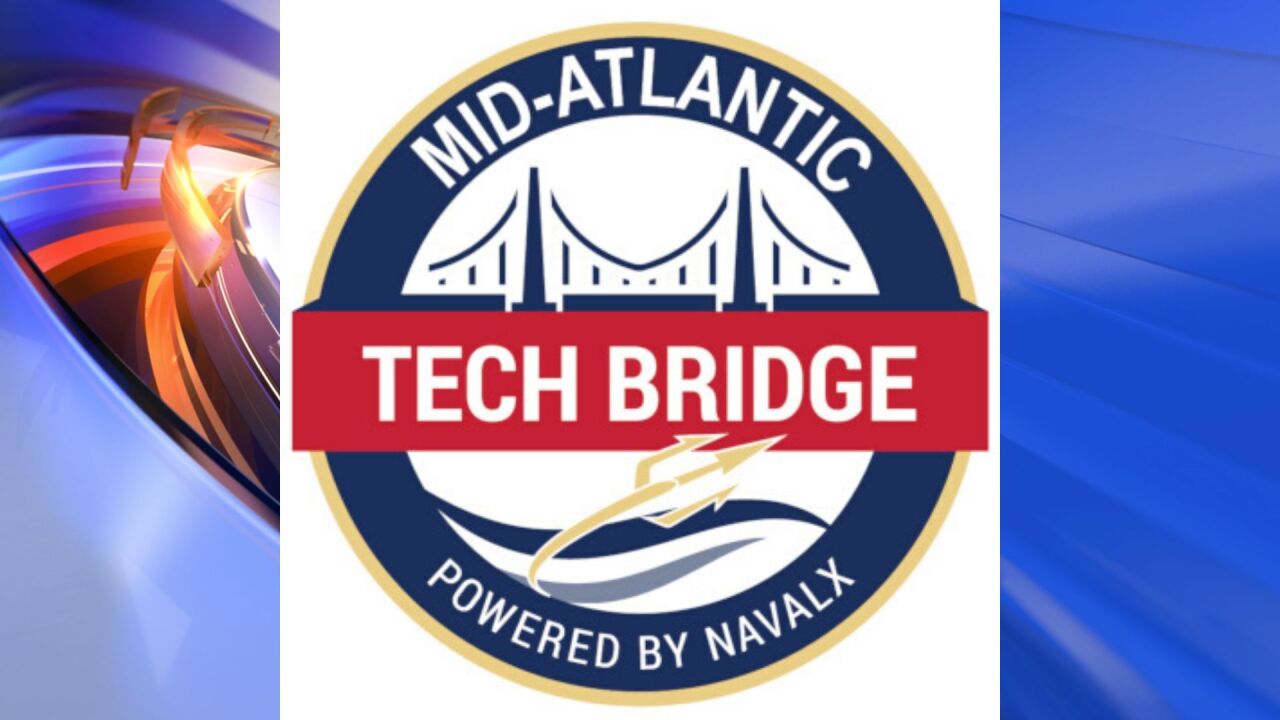 NORFOLK, Va. - The Navy is expanding its “Tech Bridge” initiative by bringing the Hampton Roads region into the fold.

Tech Bridges fall under the NavalX platform headed up by Assistant Secretary of the Navy for Research, Development, and Acquisition James Geurts.

Located in Navy regions across the country, the bridges are designed to improve efficiency in technology by reducing redundancy and partnering with external agencies like small businesses, academia, non-profits and corporations.

The first six Tech Bridges were established in February 2019 and now the Navy is doubling the program to a dozen locations, including the Mid-Atlantic Tech Bridge based in Norfolk.

The Mid-Atlantic Tech Bridge is especially focused on harnessing technological capabilities and connecting them to warfighters in one of the Navy’s largest fleet concentration areas.

“Our partners coupled with this area and location give us access to a wide range of Navy and Marine problems and users. In addition, we will tie that operational fleet and those fleet commands to the larger national Tech Bridge network,” explained Commander Bobby Hanvey, director of the Mid-Atlantic Tech Bridge, on a video conference with News 3 anchor Todd Corillo.

“We’ve already signed the first of what we expect to be several partnership agreements in the Hampton Roads and larger Mid-Atlantic region in order to bring innovation at the speed of need to the hands of Navy and Marine warfighters,” Commander Hanvey elaborated.

In the coming months, the Mid-Atlantic Tech Bridge hopes to establish an off-base space for collaboration, allowing for a “low-barrier” connection to the Navy.