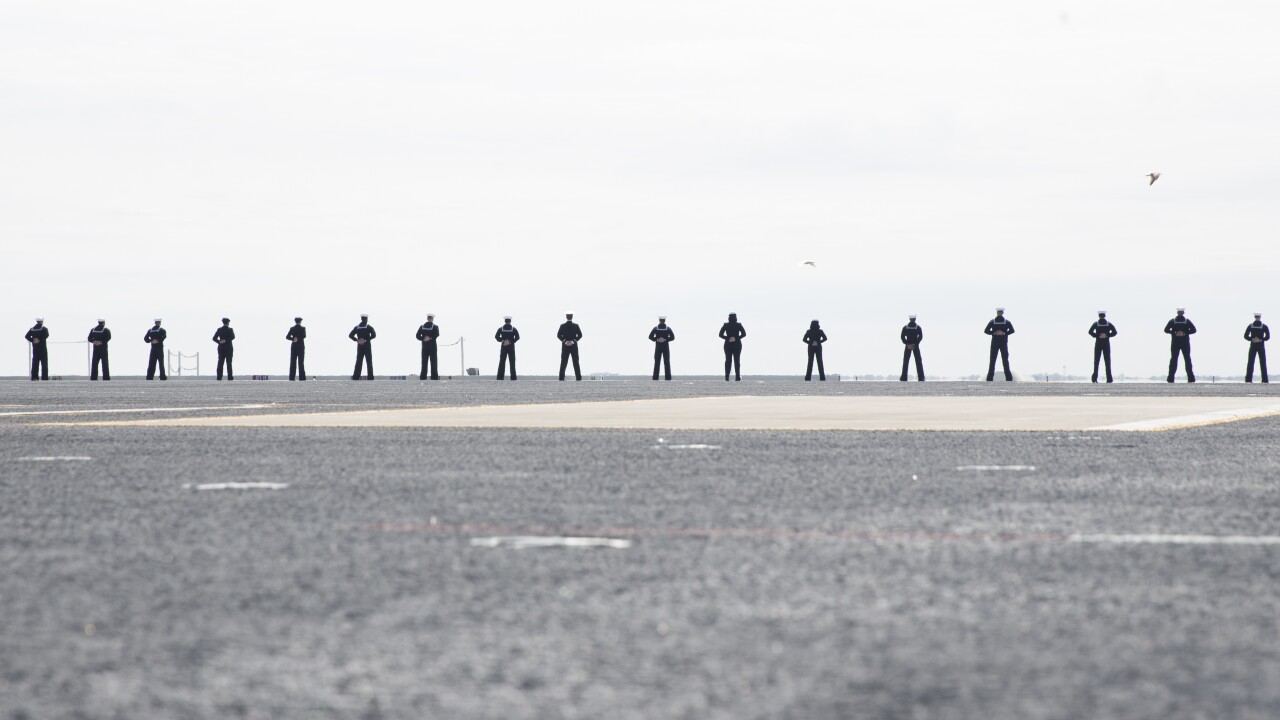 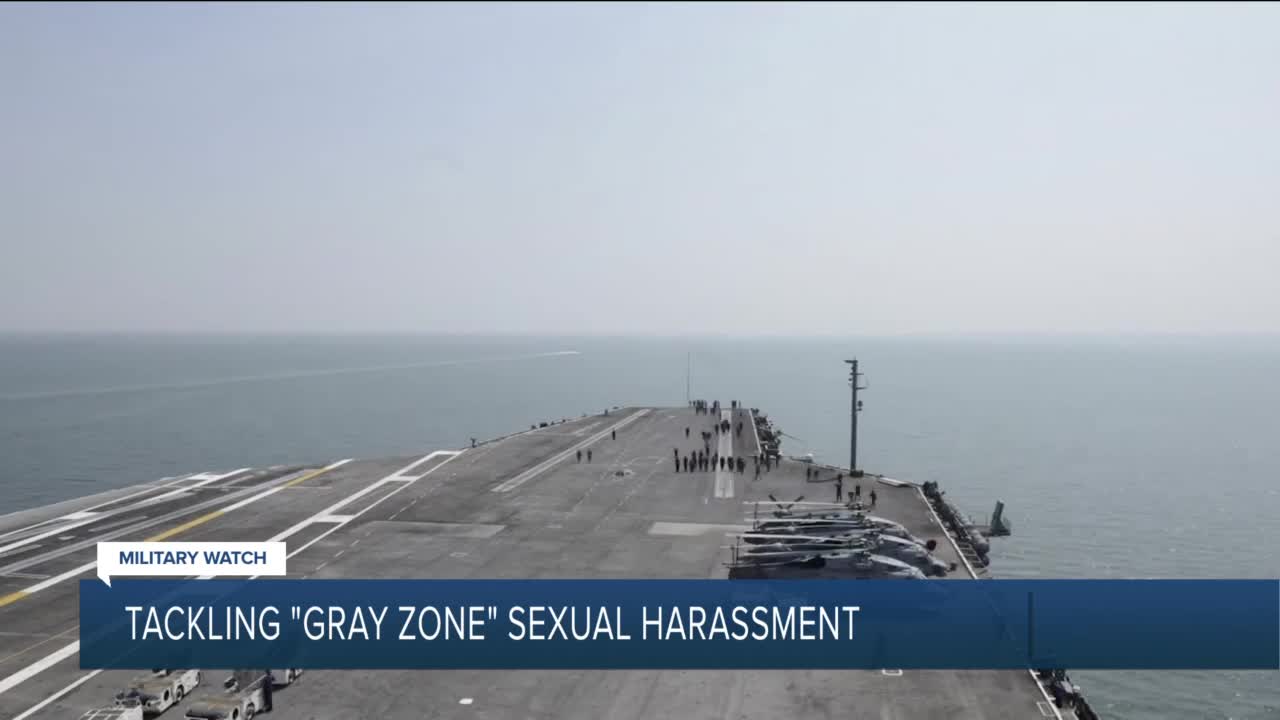 NORFOLK, Va. - Combating sexual harassment among the ranks has been a focus of military leadership for years, and now they are taking a closer look at what's called "Gray Zone" behavior.

The Navy describes Gray Zone behavior as anything "which falls short of the technical definition of harassment, but most certainly isn’t entirely above board."

The test is seen as another way to address sexual misconduct and discrimination in the military.

Dr. Gail Thomas is the principal investigator in the research.

"Many academic studies address sexual assault and sexual harassment in the military, but few address the ambiguous behaviors that often precede harassment," she said in a news release.

"What makes this idea so compelling is that instead of looking at incidents after the fact, we are focusing on the ‘P’ of Sexual Assault Prevention and Response (SAPR) Looking to get in front of potential incidents before they happen," Thomas added.

The research into Gray Zone behavior launched out of an idea from the Navy's Sexual Assault Prevention and Response Office in 2018.

It is focused on Sailors and their immediate supervisors.

"The people who have the most influence on their employees are their first-line supervisors," Thomas explained. "They’re the ones who are giving Sailors their fitness reports and who actually establish the immediate work climate."

Through the research, more than 200 examples of 'iffy' situations were curated from the experiences of 63 junior enlisted Sailors and officers.

Those were used to create the Situational Judgement Test.

Participants who took the test were also able to be coached on discerning between what they might do and what they should do in each scenario.

The Navy hopes that the research will result in a better work climate throughout the Fleet.