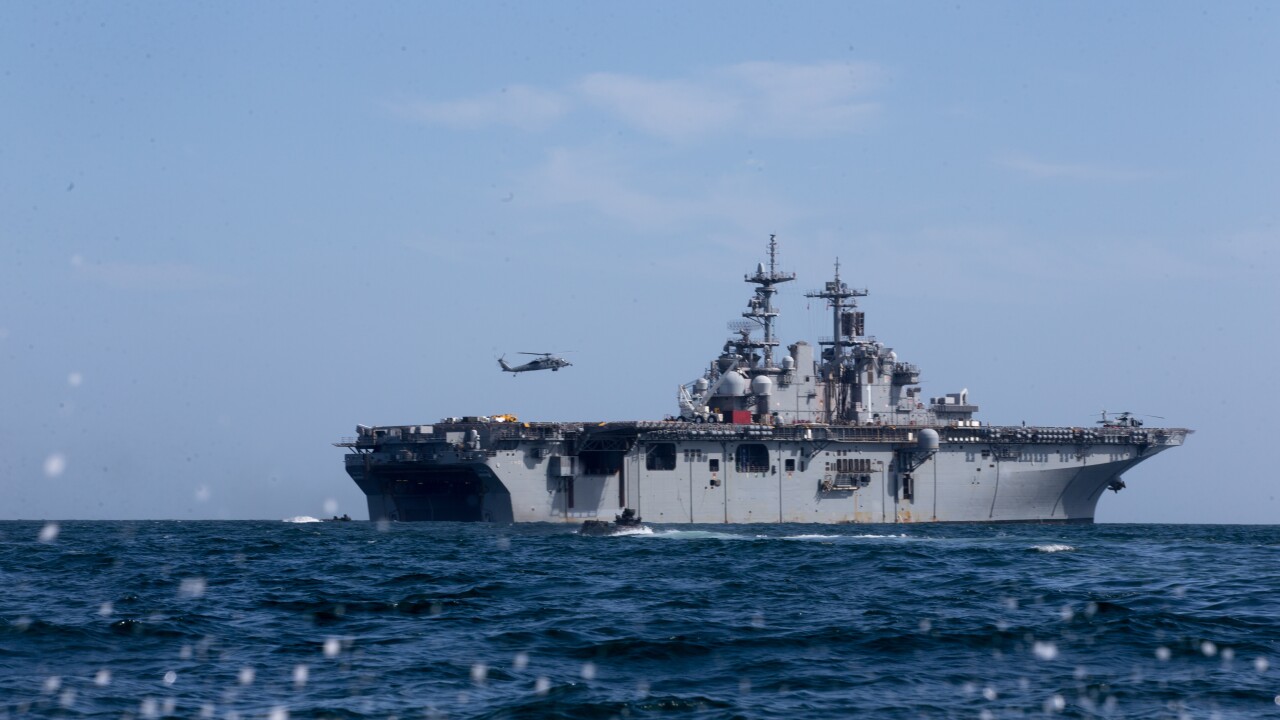 NORFOLK, Va. - The Navy is honing submarine detection and tracking efforts in the Atlantic as Russia steps up its undersea presence in the region.

An exercise flexing those skills, dubbed Black Widow 2020, wrapped up on Friday.

"This is where the fight is [and] where the competition is," Vice Admiral Woody Lewis, commander of U.S. 2nd Fleet, told News 3 anchor Todd Corillo on a teleconference.

The exercise comes in an era where both China and Russia have made large investments in underwater warfare.

"Russia took a knee for over a decade and allowed a lot of folks to think the homeland is a sanctuary from Russian forces," Vice Admiral Daryl Caudle said. "Our homeland is no longer a sanctuary. We have to be prepared to conduct high-end combat operations in local waters."

The exercise was a first for the newly re-established Submarine Group Two.

The name for the exercise came from a submarine tactic of breaking down a bullseye into quadrants resembling a spider web and the most lethal spider, the Black Widow.