Officials: US is bringing 6,400 troops home from Germany 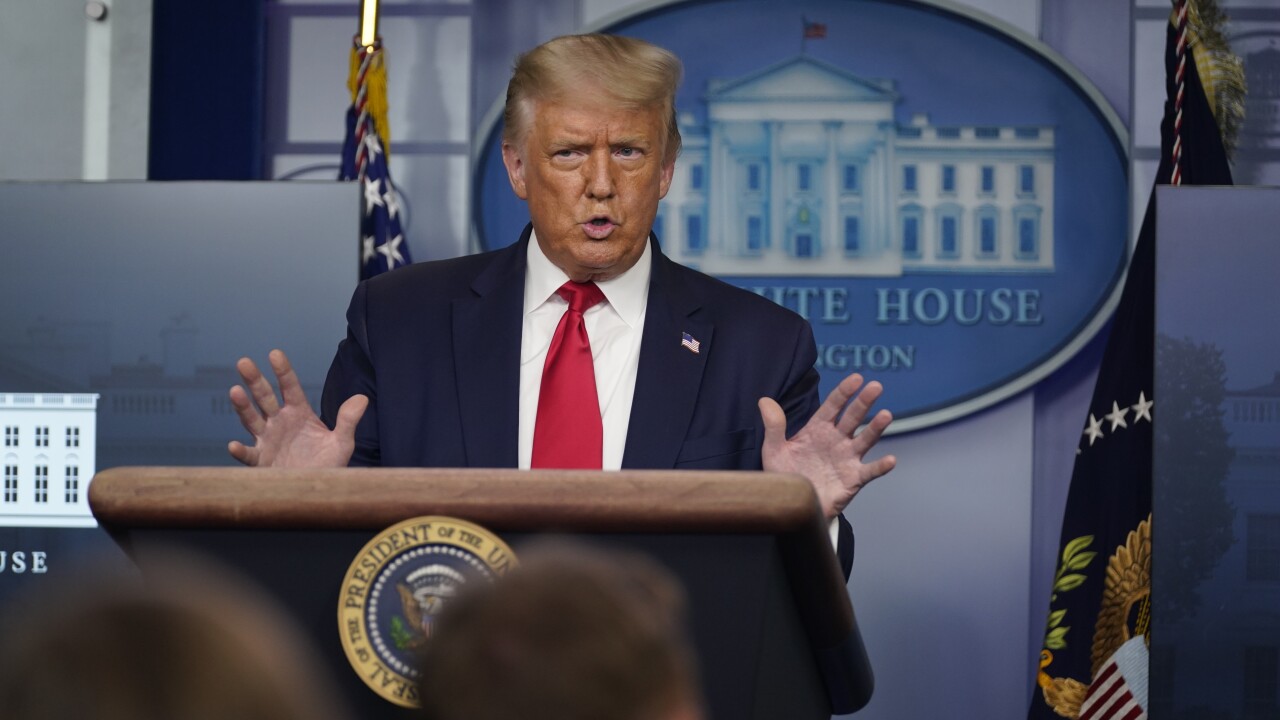 WASHINGTON (AP) — U.S. defense officials say the U.S. will pull roughly 12,000 troops out of Germany, bringing about 6,400 forces home and shifting 5,400 to other countries in Europe.

The plan will cost billions of dollars and take years to complete.

It has been spurred on by President Donald Trump's demand to withdraw troops from Germany, at least in part due to its failure to spend enough on defense.

U.S. officials say some moves will begin in months and would likely send air and ground forces to countries that already have an American troop presence. The plan leaves about 25,000 troops in Germany.