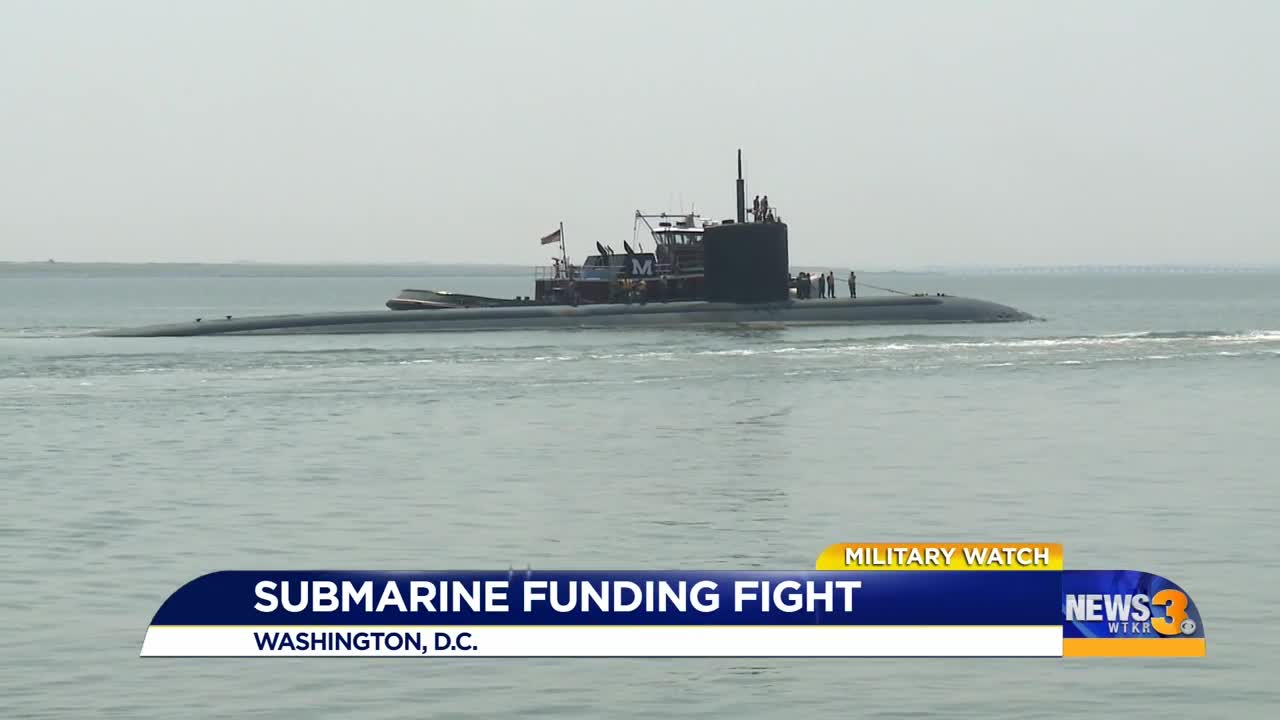 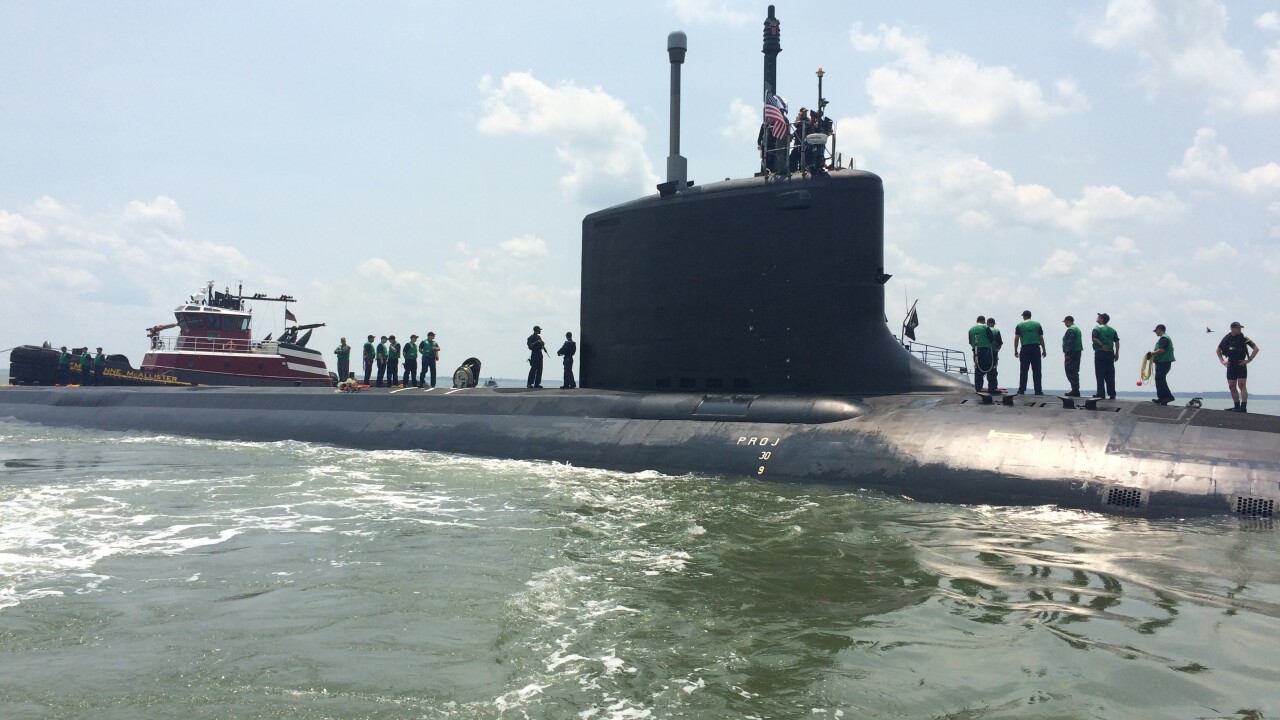 The president's proposed budget request for the next fiscal year provides $4.7 billion for just one of the submarines.

Last year, two Virginia-class submarines were funded, as part of the Navy's projections of funding two per year.

During a Senate Armed Services Committee hearing Tuesday, Kaine questioned military leadership about the importance of Virginia-class submarines in countering Russian submarines and was told it is a critical resource.