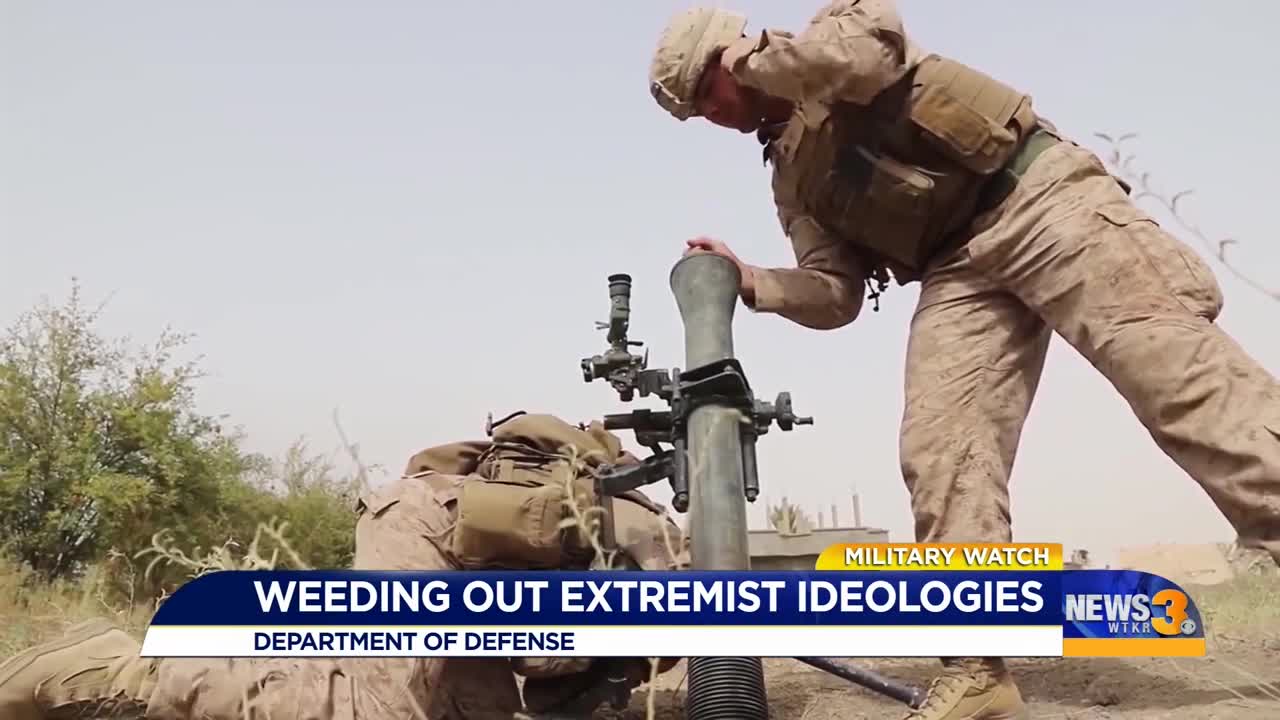 NORFOLK, Va. - The Department of Defense says it is taking action to prevent those with extremist ideologies from making it into the military.

The House Armed Services Subcommittee on Military Personnel held a hearing last week called “Alarming Incidents of White Supremacy in the Military—How to Stop It?”

Stephanie Miller, Director of Accessions Policy in the Office of the Under Secretary of Defense for Personnel and Readiness, told lawmakers that a combination of technology, testing and screening is being used to assess both mental and physical fitness of potential recruits.

That includes whether recruits have extremist ties.

"Using the tools available, we believe we have been effective at screening for individuals that have extremist ideologies or support extremist groups, but we continuously review our policies, our practices and our methods for improvement," Miller explained.

The Department of Defense says there have been 21 criminal cases among the military branches involving white supremacy.

The military has begun tracking white supremacy and extremism investigations as separate categories to increase transparency and allow for increased sharing with the FBI.

About 400,000 people apply to join the military each year, but only about 250,000 make it through the screening process and sign a contract.