The Navy's new class of frigates now have a name

Constellation will be the first of new frigates 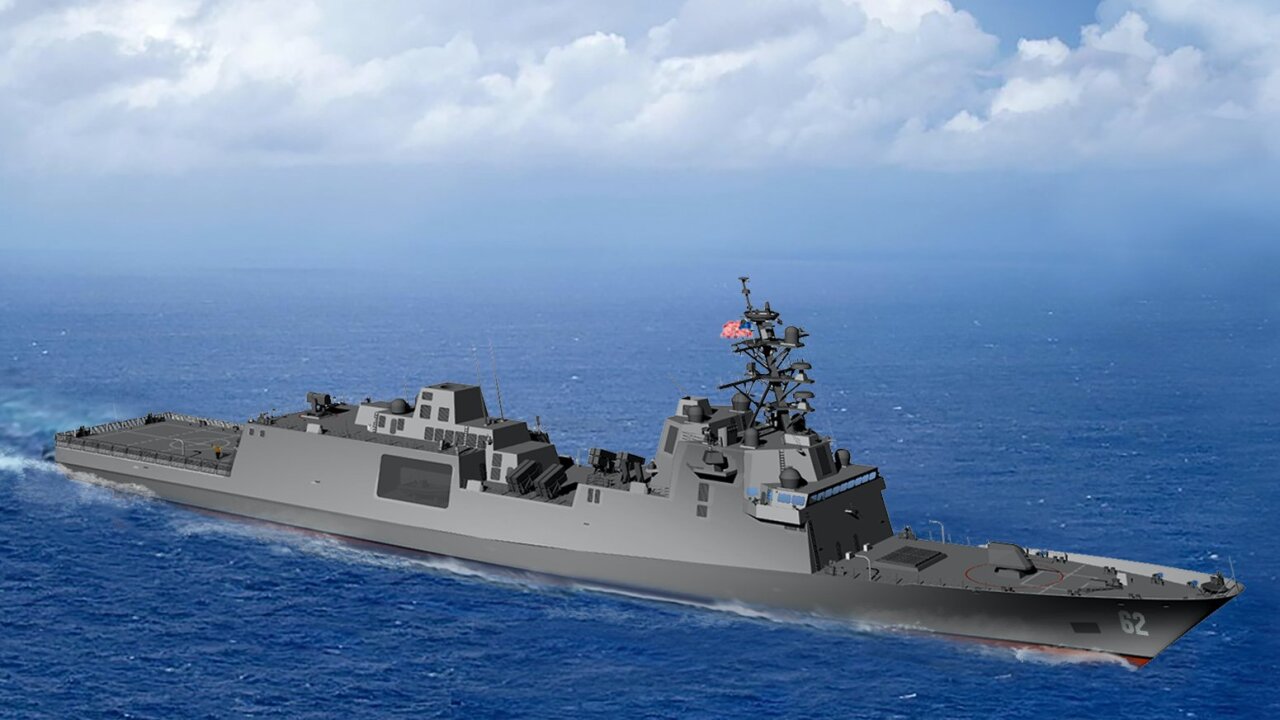 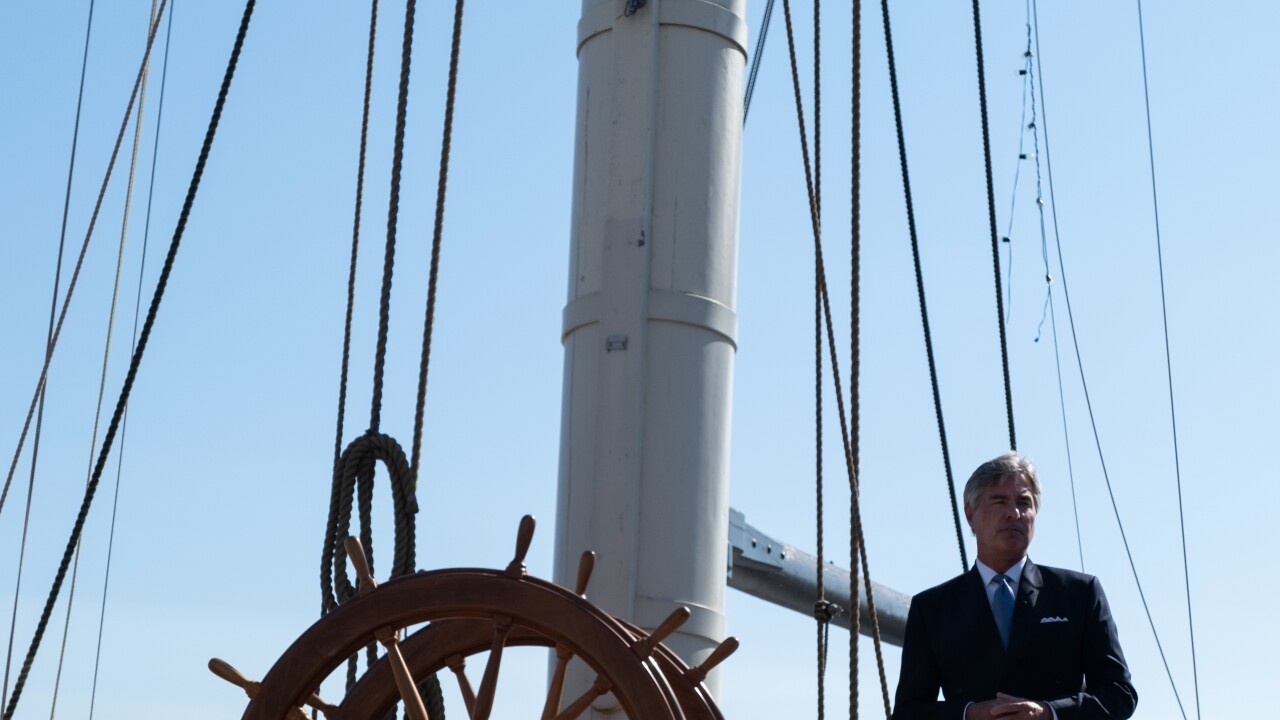 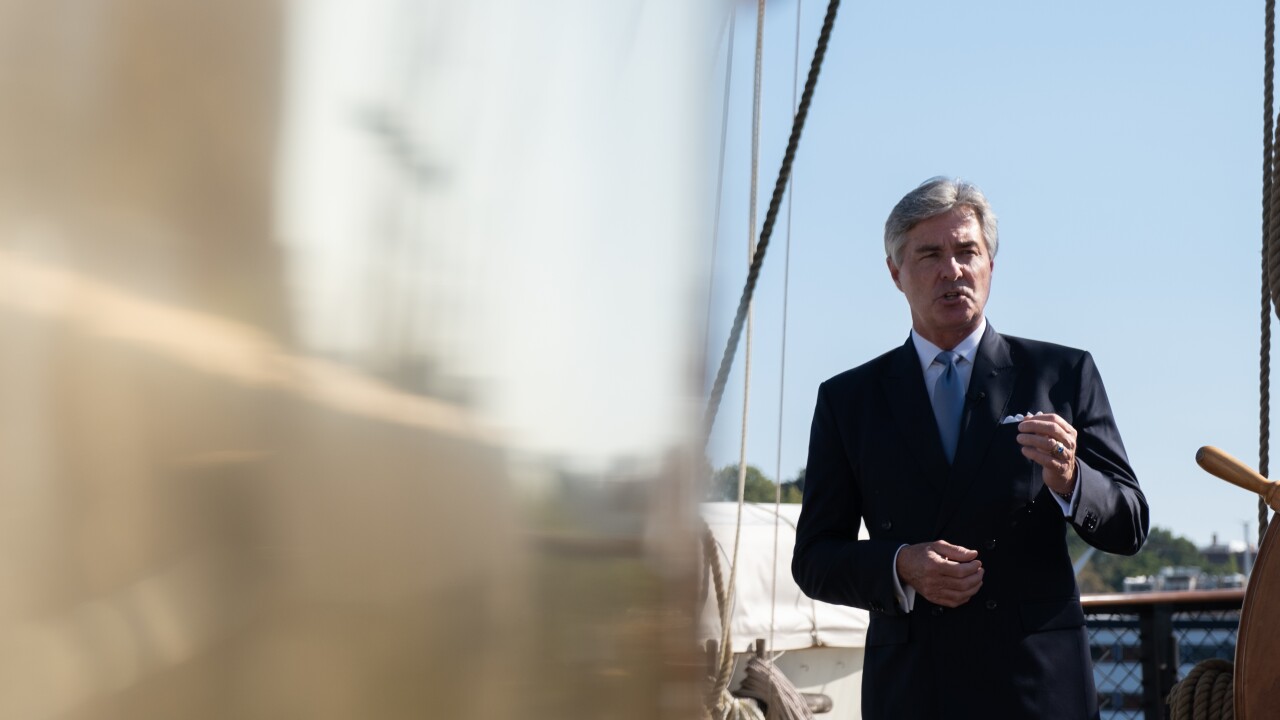 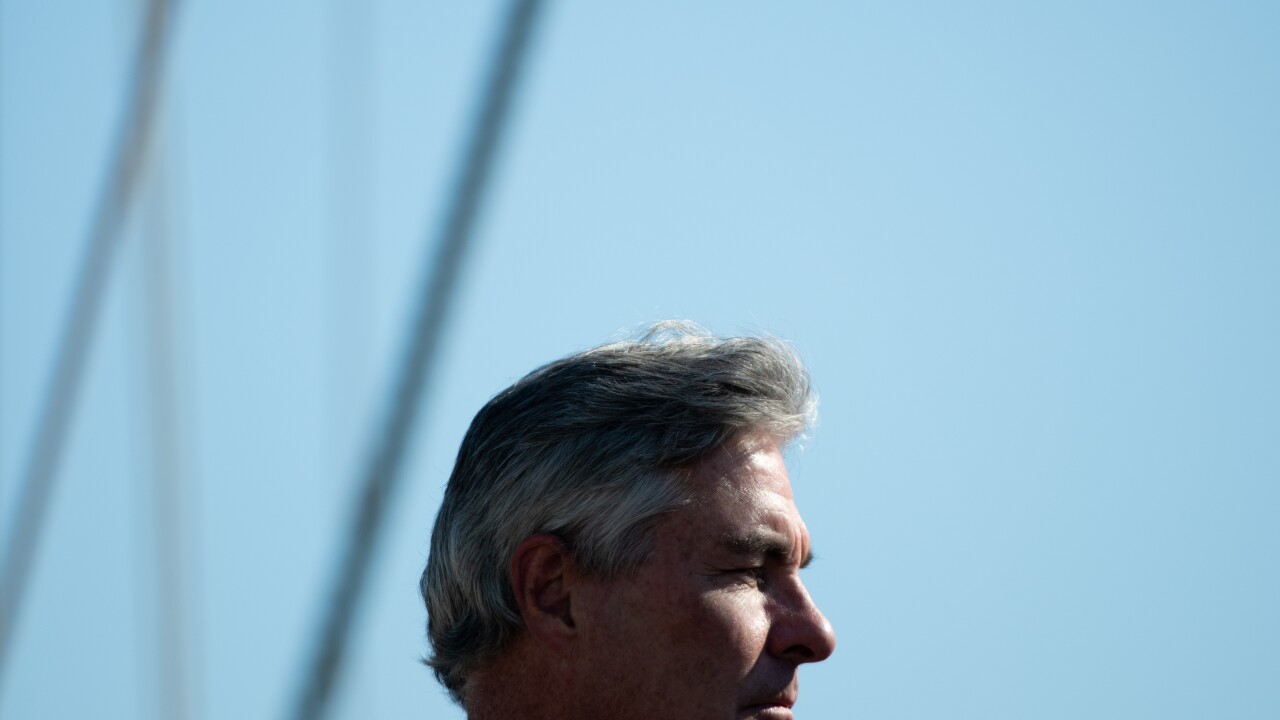 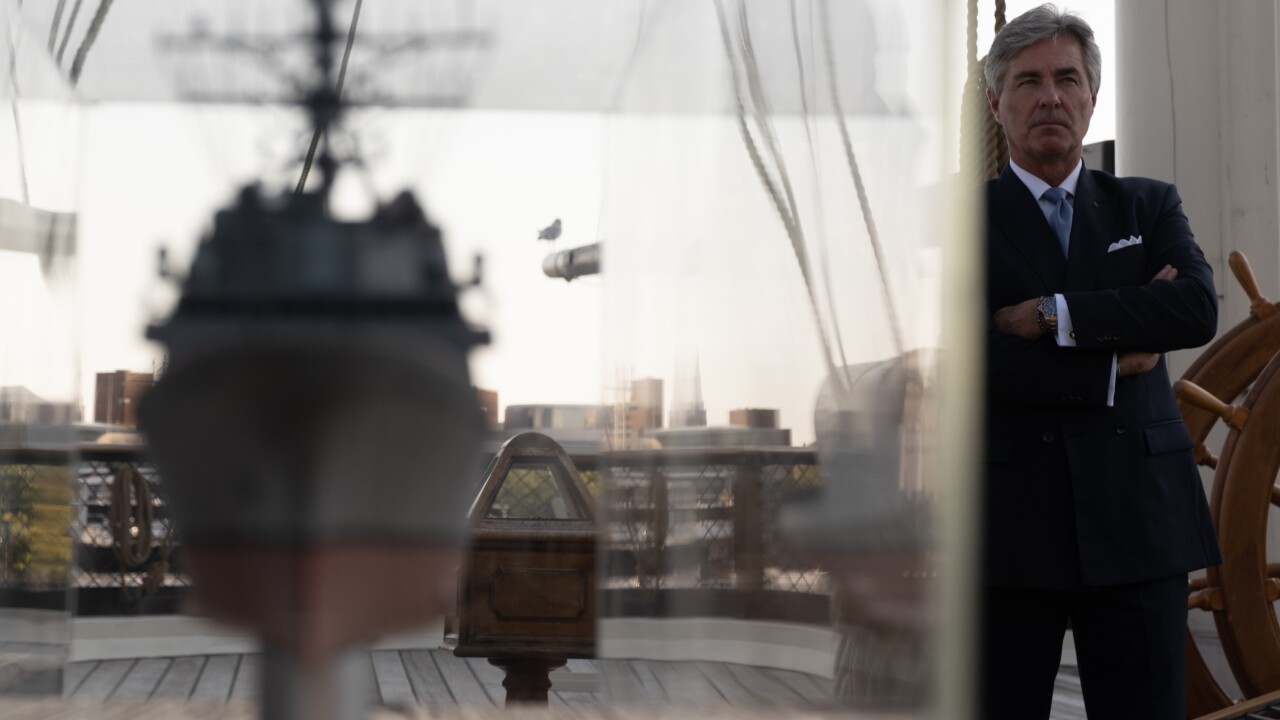 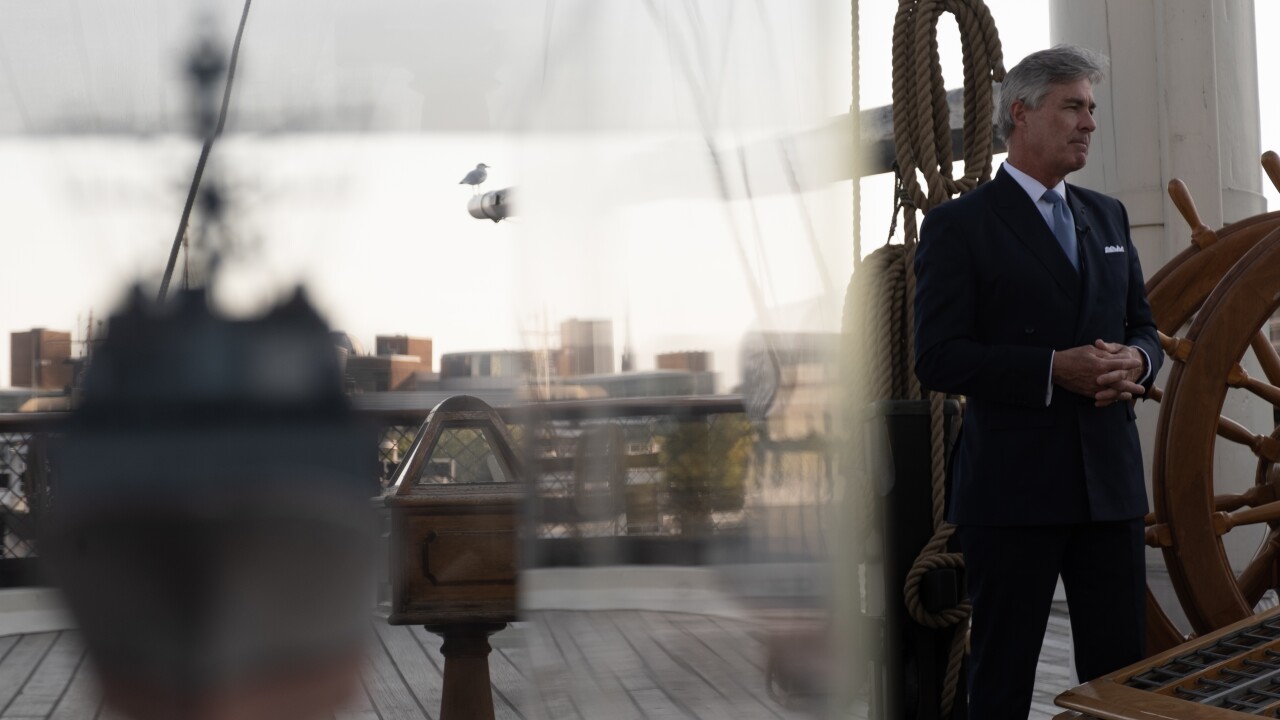 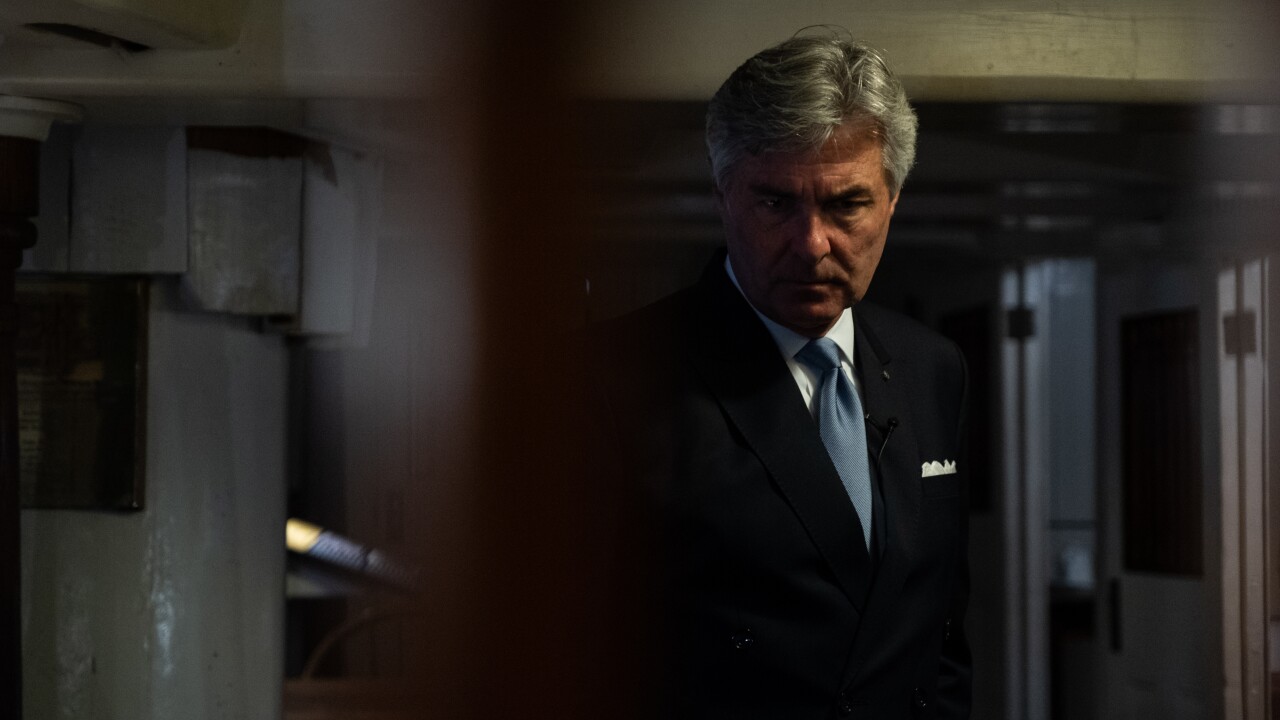 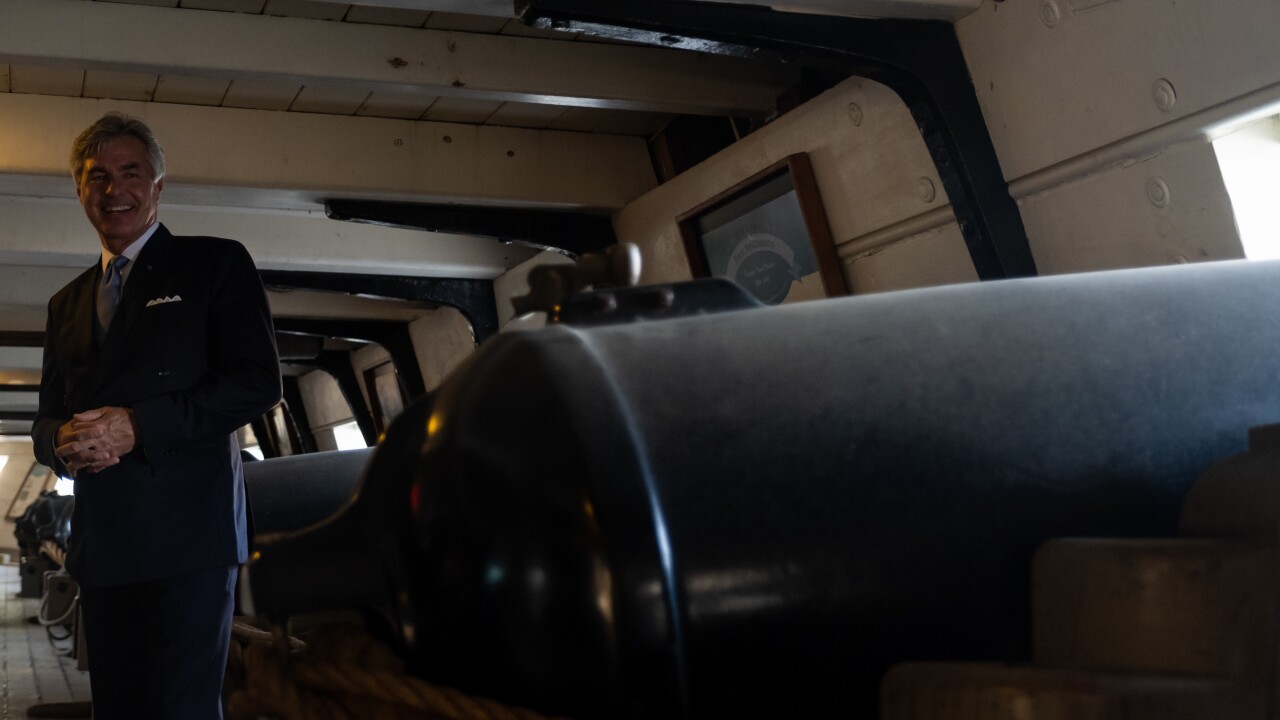 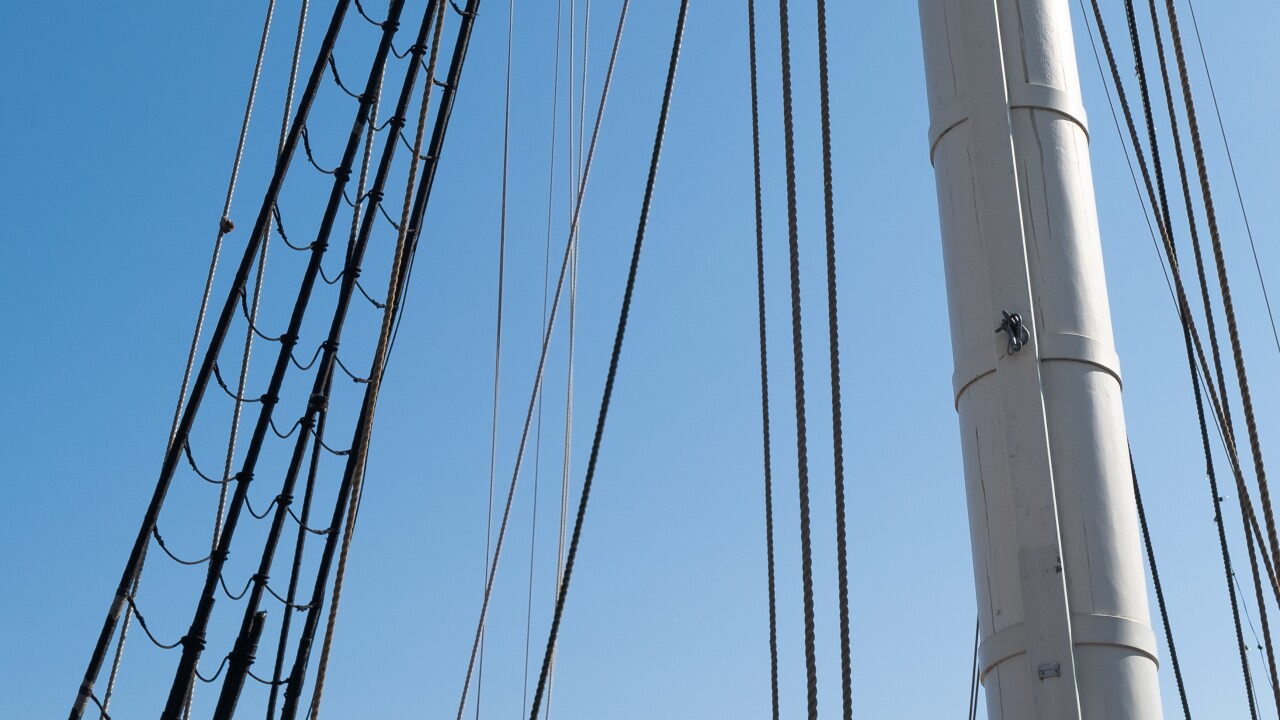 NORFOLK, Va. - The Navy's new guided missile frigates will be known as the Constellation-class.

Secretary of the Navy Kenneth Braithwaite announced the first ship in the new class of frigates, FFG-62, will be named the USS Constellation.

Braithwaite made the announcement last week in Baltimore aboard the museum ship Constellation.

"As the first in her class, these ships will now be known as the Constellation Class frigates, linking them directly to the original six frigates of our Navy, carrying on the traditions of our great service which have been passed down from generation to generation of Sailors," Braithwaite said.

"While providing an unmatched capability and survivability for the 21st Century, Constellation Class Frigates will honor our Navy’s historic beginnings as we continue to operate around the world in today’s era of Great Power Competition," he added.

FFG-62 will be the fifth Navy ship to be named Constellation.

The most recent was the conventionally-powered aircraft carrier Constellation that was decommissioned in 2003.

The new Constellation frigate is expected to be delivered to the Navy in 2026.