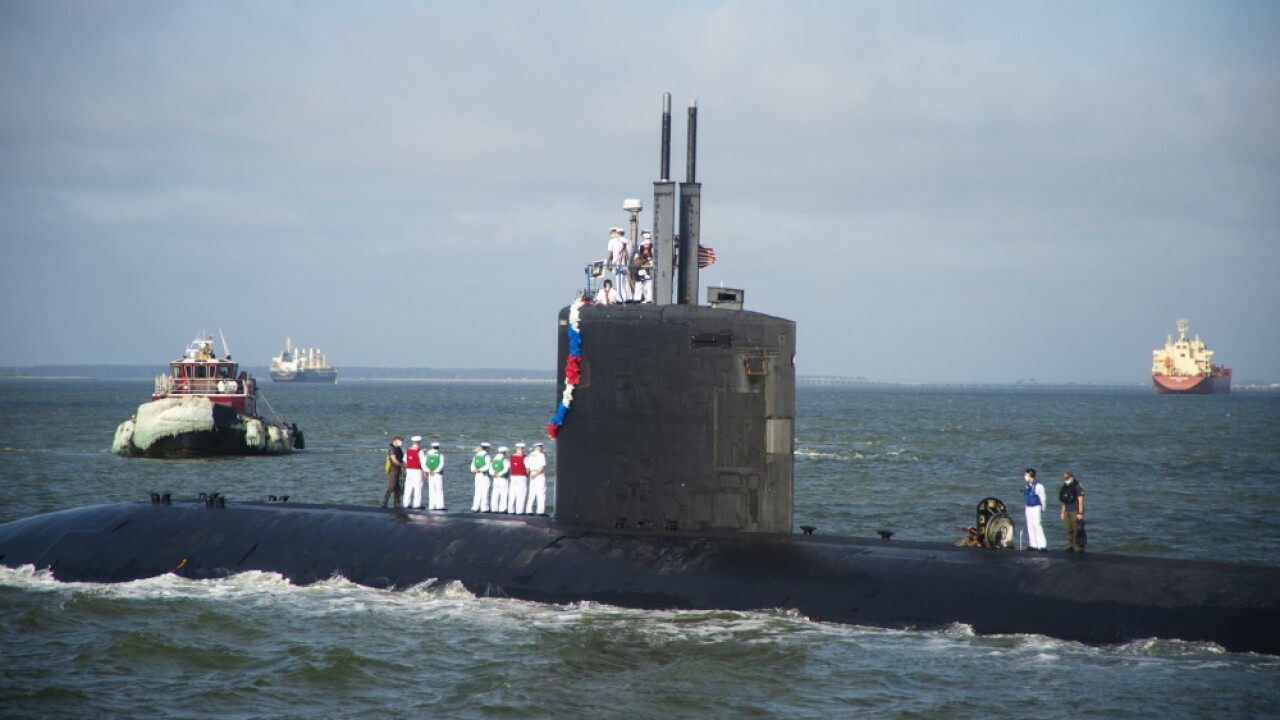 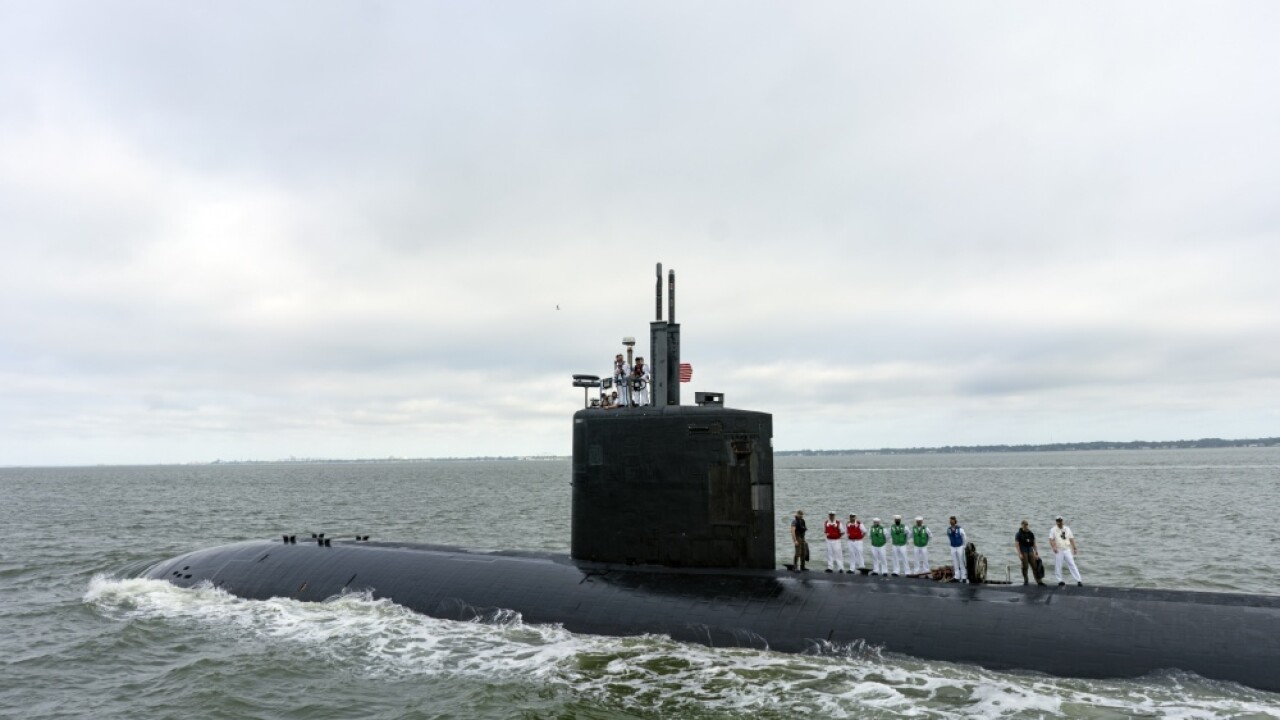 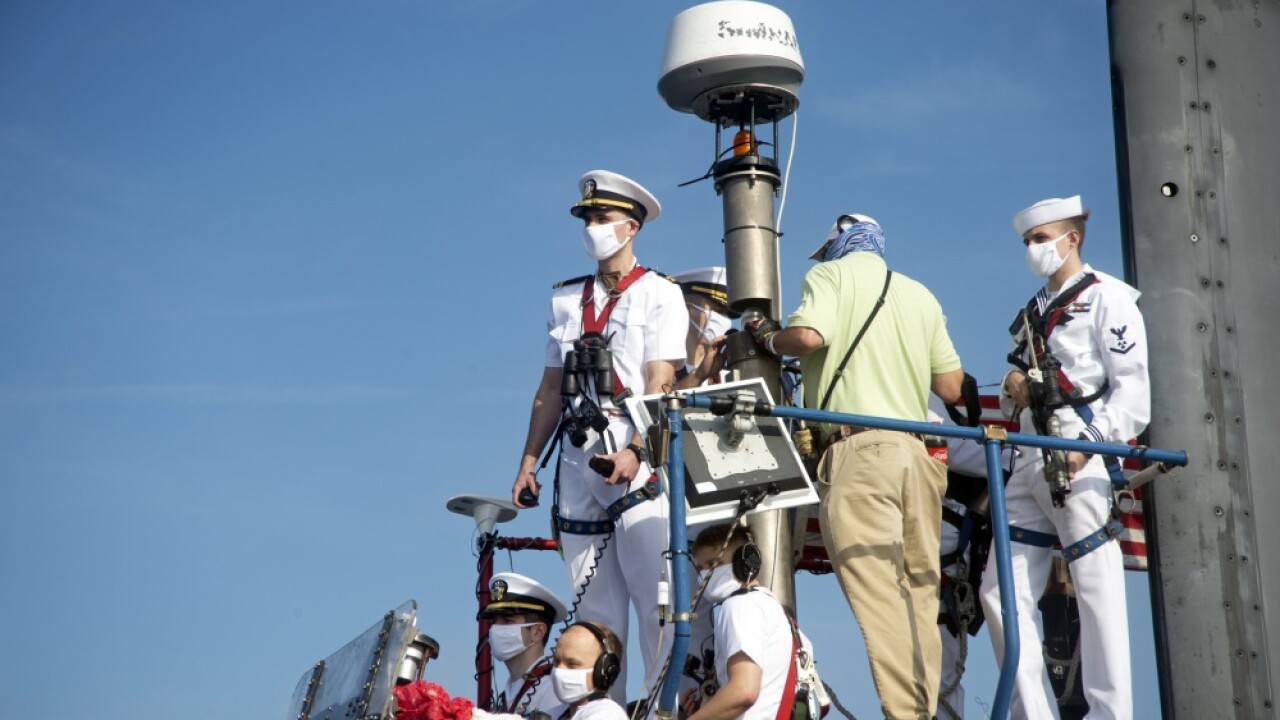 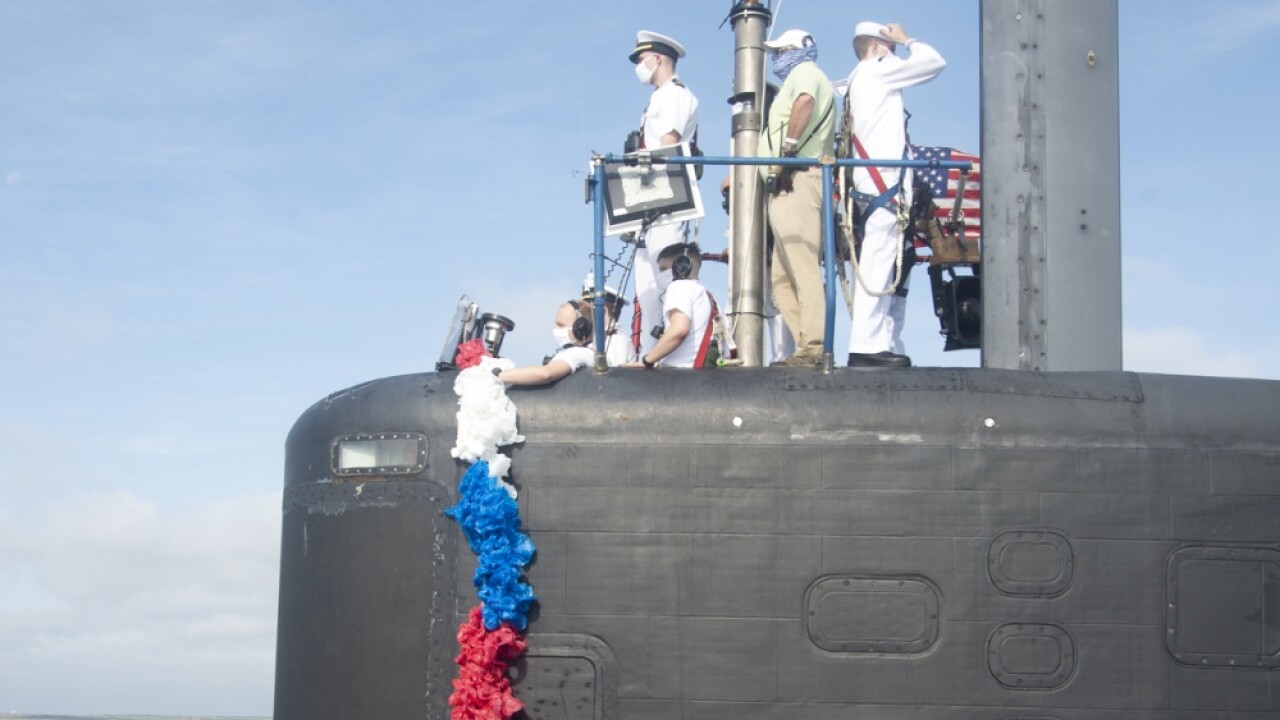 Albany returned to its homeport at Naval Station Norfolk Wednesday after a six-month deployment.

Under the command of Cmdr. Mathias Vorachek, the Los Angeles-class attack submarine returns from a deployment to the U.S. European Command area of responsibility, where it executed the chief of naval operations' maritime strategy by supporting national security interests and maritime security operations.

“I could not be more impressed with my team of Sailors, chief petty officers and officers for their accomplishments,” said Vorachek. “Going into deployment, we had already achieved success in our tasks, but the ability to deploy on time, safely execute missions vital to national security, and display our Nation’s pride on foreign shores is a memory I will never forget.”

The submarine was on deployment as the ongoing COVID-19 pandemic spread across the world and continued to conduct operations underway.

“Our loved ones at home held the front lines against an unseen threat while we were out performing our mission,” said Command Master Chief (Submarine) Dustin Rushing, Albany's chief of the boat. “I am happy to be back home with my family, and thankful for all of the Albany families who maintained the homefront during a challenge none of us anticipated or planned for prior to deployment.”

Albany is the fifth U.S. Navy ship to be named after the capital of New York state. The 43rd nuclear-powered Los Angeles-class submarine was built by Newport News Shipbuilding and General Dynamics Electric Boat Division and commissioned on April 7, 1990.

Albany is 360 feet long and 33 feet wide and weighs about 6,900 tons when submerged. Underwater, it can reach speeds in excess of 25 knots.

Click here to read more about Albany and its deployment.