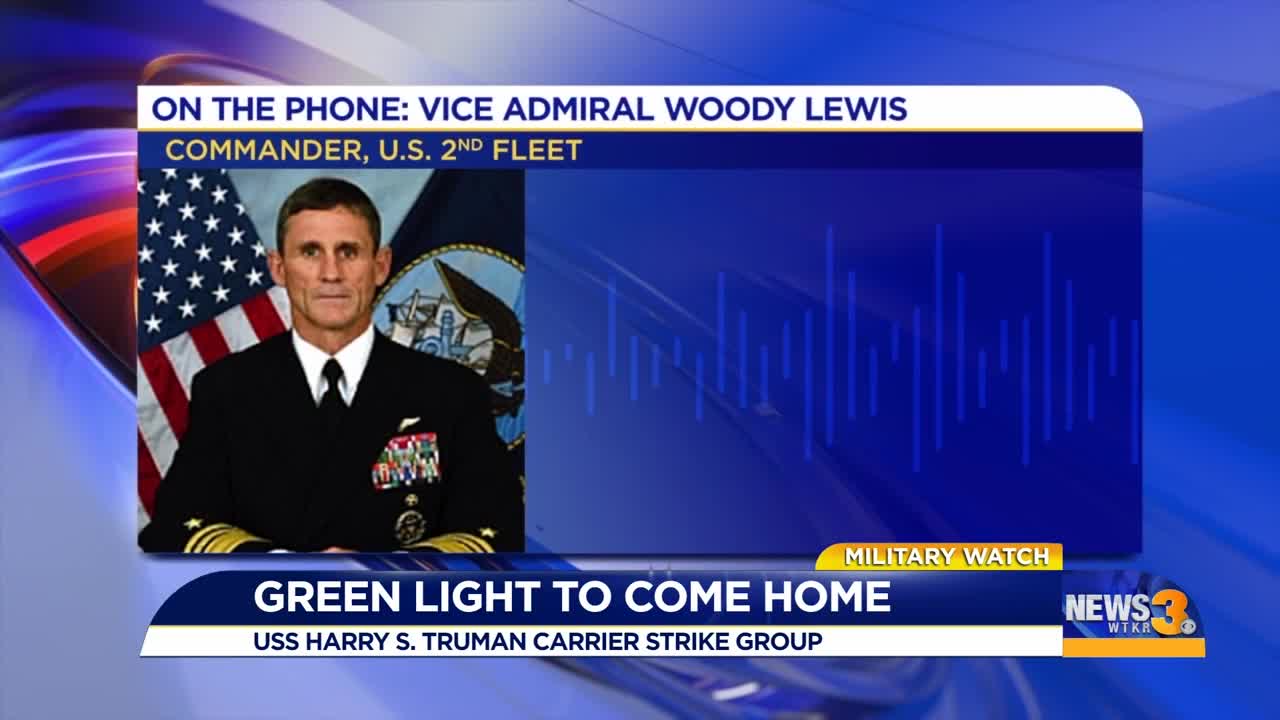 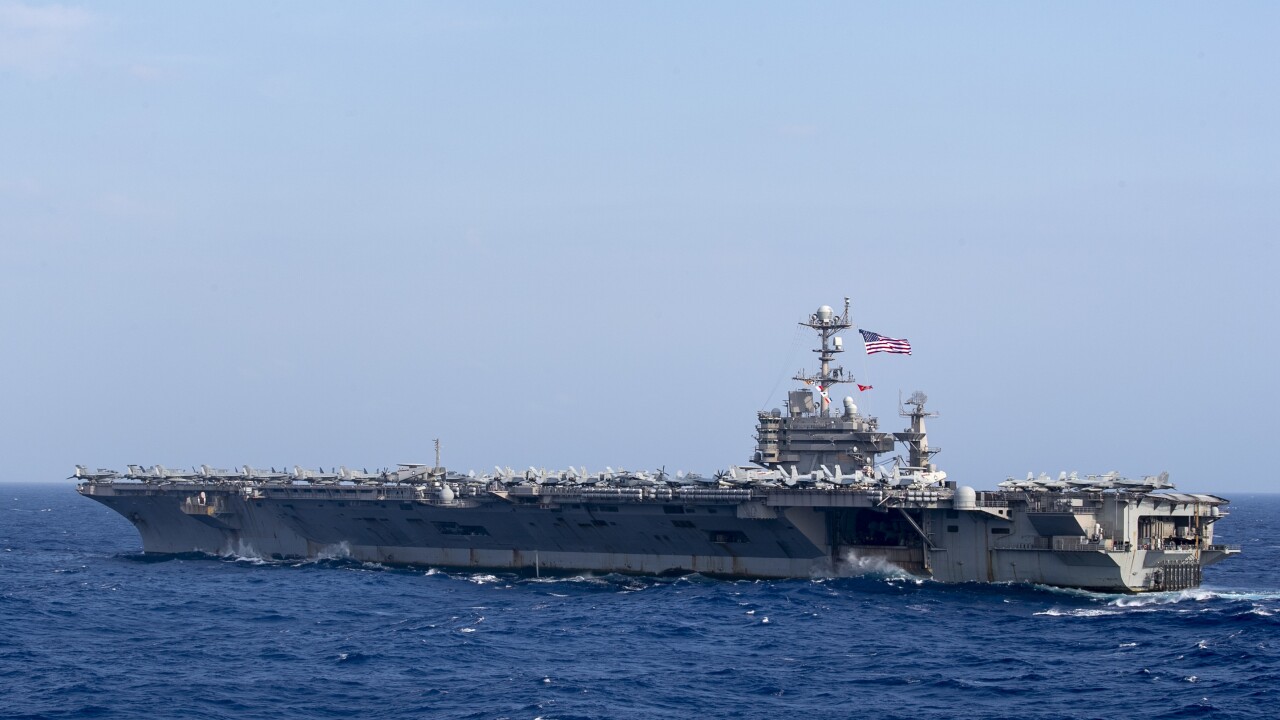 NORFOLK, Va. - The USS Harry S. Truman will be returning home on June 16 after remaining at sea the past few months to protect the crew from COVID-19 following a deployment to the Middle East.

Secretary of the Navy Kenneth Braithwaite, on the job less than a week, flew to the carrier Thursday and made the announcement to the crew.

In early April, the Navy made the decision to keep the Truman Carrier Strike Group at sea in the Atlantic for the "sustainment phase" where the group would remain safe from COVID-19 and in a high readiness state in case they were called upon to quickly deploy again.

The Truman left Naval Station Norfolk for deployment to the Middle East in mid-November following repairs to an electrical problem.

Both the Normandy and Forrest Sherman are returning to Naval Station Norfolk today.

Vice Admiral Woody Lewis, Commander of U.S. 2nd Fleet, says the air wing for the Truman is also flying off the ship today.

In a teleconference with News 3 anchor Todd Corillo Friday, Vice Admiral Lewis said the Navy's situation has improved since April, when the Truman was just one of two ready strike groups.

"It’s about time that the Truman can be relieved of the watch, so to speak in Navy terms," Lewis commented.

While at sea, the Truman has taken part in operations and exercises, including the recently completed homeland defense exercise Vigilant Osprey with U.S. Northern Command.

On Thursday, the Truman made history alongside the USS Gerald R. Ford, when the ships became the first Nimitz-class and Ford-class carriers to operate together underway.

The Truman will complete required drills at sea between now and returning to Naval Station Norfolk mid-month.

At some point following return to Norfolk, the Truman will enter a maintenance phase, after spending 16 of the last 32 months deployed.