Will future wars be fought in space? 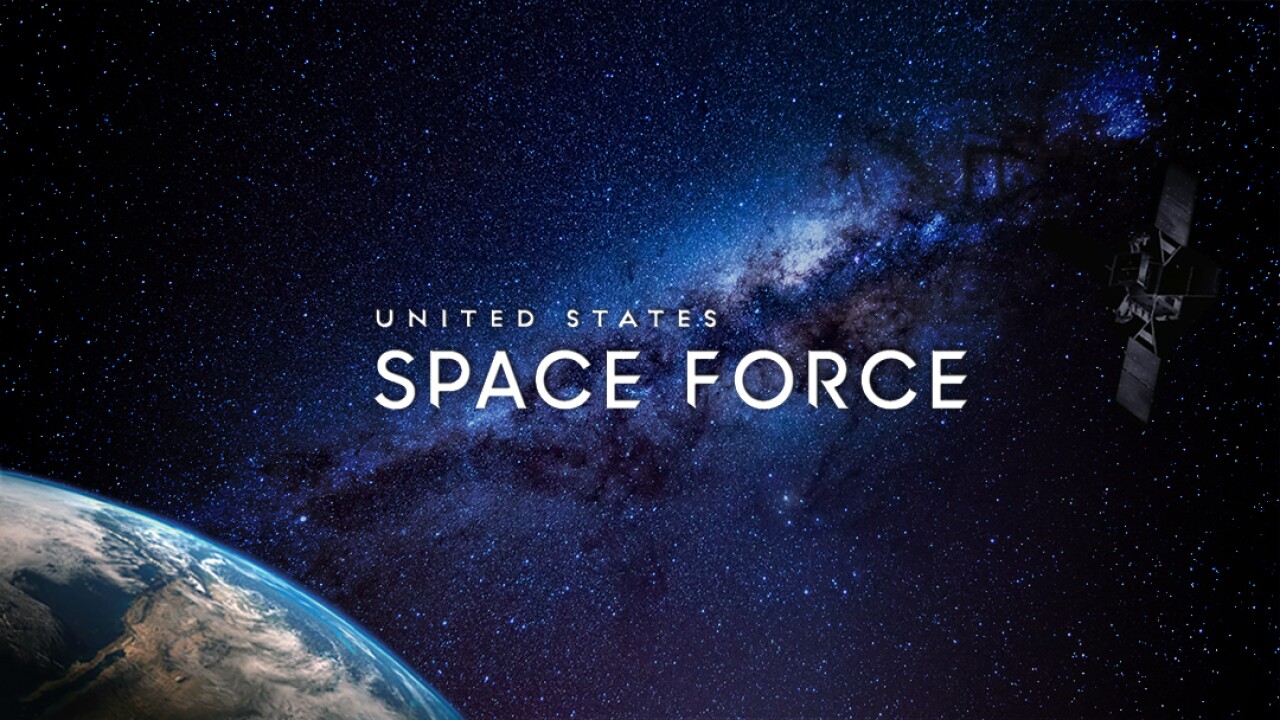 NORFOLK, Va. - For the first time since being created, the Space Force has deployed airmen overseas to Qatar.

The Space Force represents the sixth branch of the military.

General John Raymond is the Chief of Space Operations. He says while the United States does not want to engage in space warfare, it must be prepared for any such conflict.

"We want to deter that from happening. However, if deterrence fails, a war that begins or extends into space will be fought over great distances at tremendous speeds," Raymond said at the 2020 Air Force Association Air, Space and Cyber Conference.

It echoes recent comments made by Secretary of Defense Dr. Mark Esper at the RAND Corporation.

"Our way of life, not just our military, but our way of life is based on the systems we have up in space. Well, here come Russia and China and evolved it into a warfighting domain and they're putting weapons in space and now we need to defend that. And so I think what Space Command does," Esper said.

"What it will do is bring focus to that to make sure that space doesn't get lost in the shuffle of the traditional domains of air, land, and sea," he added.

Right now the Space Force is working on partnership with our nations including Australia, Canada, Japan, New Zealand, the United Kingdom, France and Germany.