Millions at risk if you don't fill out the census, say state leaders 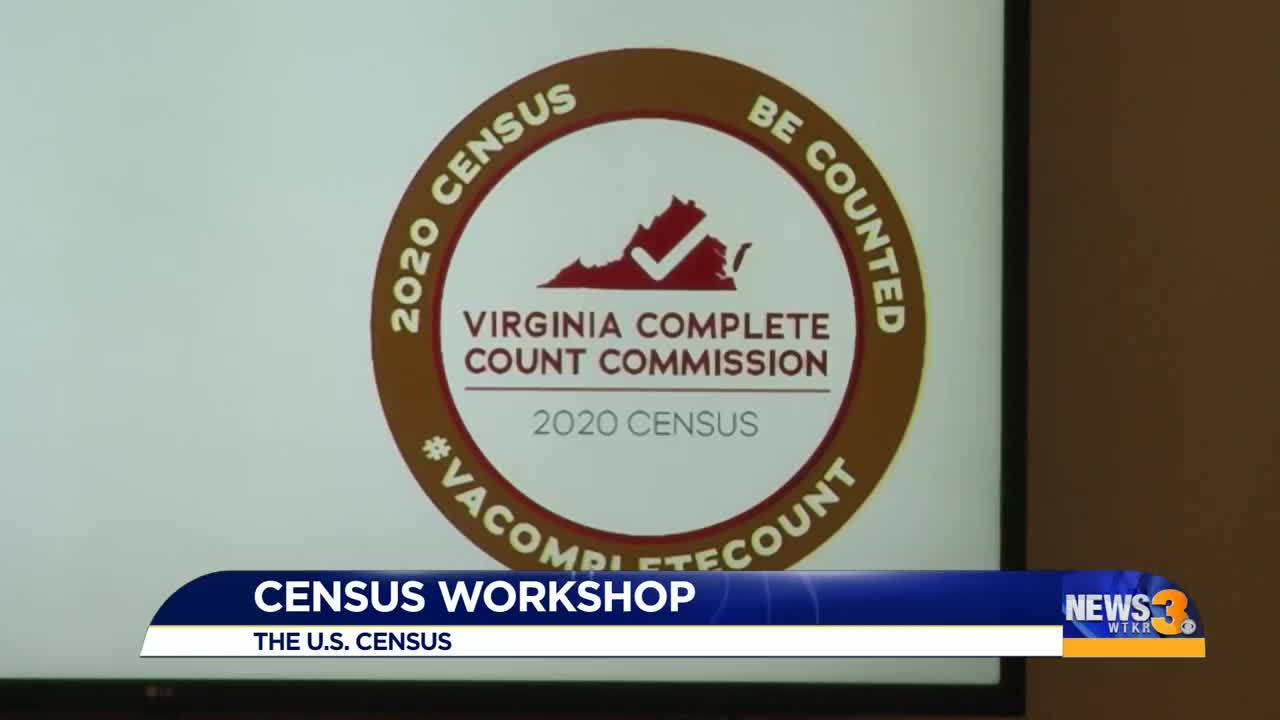 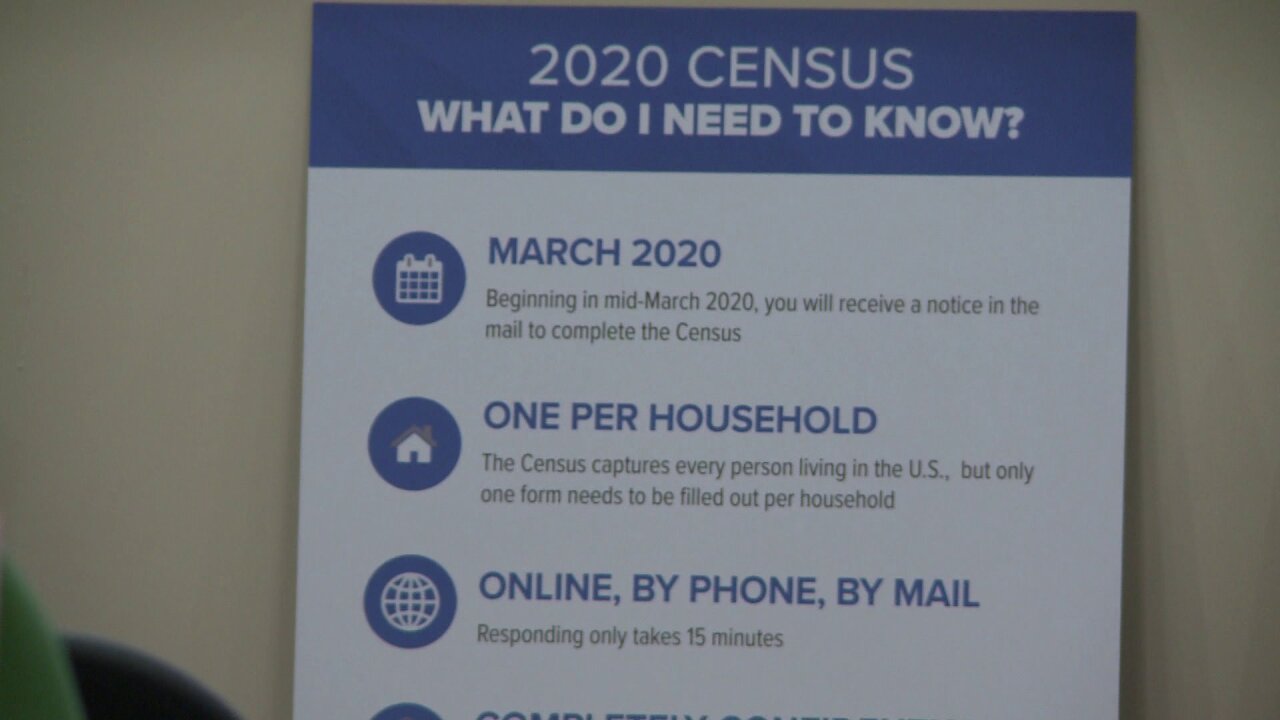 NORFOLK, Va. - In the next month, every household will start receiving notices about a very important form.

Shari Hart came to Monday night's workshop hosted by the Norfolk chapters of Alpha Kappa Alpha and Alpha Phi Alpha after her daughter asked her a very important question regarding her civic duty.

“My daughter had asked me, ‘What is the census?'" said Hart.

It’s a form that comes around every decade to help allocate resources. This mother also had some questions of her own.

“Does everyone have to complete the form?” Hart asks.

The answer is: No. Deputy Secretary of the Commonwealth Traci DeShazor says it’s one form per household.

“It’s really important that we get that accurate and complete count of every person residing in the Commonwealth of Virginia because we want to ensure that as many resources as possible are coming back home,” said DeShazor.

She says in 2010, 5% of children under the age of 5 in Virginia were unaccounted for.

“That’s literally millions of children that were not counted,” she adds.

With that missing information, funding for programs like Head Start, Medicaid and SNAP are impacted.

Representation at the local, state and federal levels is also at risk, says Congressman Bobby Scott.

This year, the census can now be done online. In previous years, it was by phone or mail.

DeShazor says, “If for some reason you don’t complete it that first round, you will receive another notice from the Census Bureau yet another and another.”

State leaders say if you don’t respond back to any of those notifications, that’s when you might get a knock on your front door.

“By a U.S. Bureau Census taker! This individual will remind you to get that form completed,” she adds.

Or your community could miss out on resources. For more information on completing the census or how to get involved, click here.