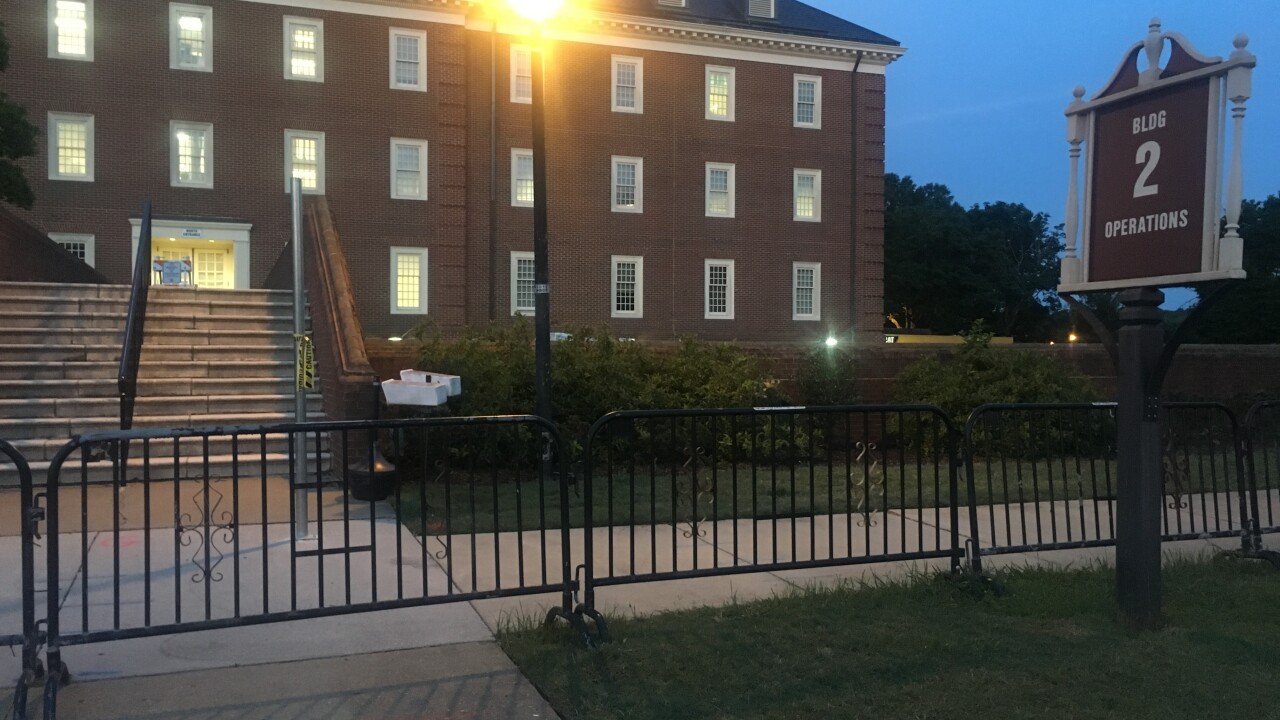 VIRGINIA BEACH, Va. (AP) — The city of Virginia Beach has released money needed to renovate a municipal building where 12 people were killed in a 2019 mass shooting.

City officials this week gave the green light to spend $30 million on several projects that had been put on hold during the pandemic, including for what's known as Building 2, which was abandoned after the shooting.

The building will now house the police department headquarters and a police precinct and could be open by spring 2022. A city worker shot 11 colleagues and a contractor before he was killed by police in a gun battle.