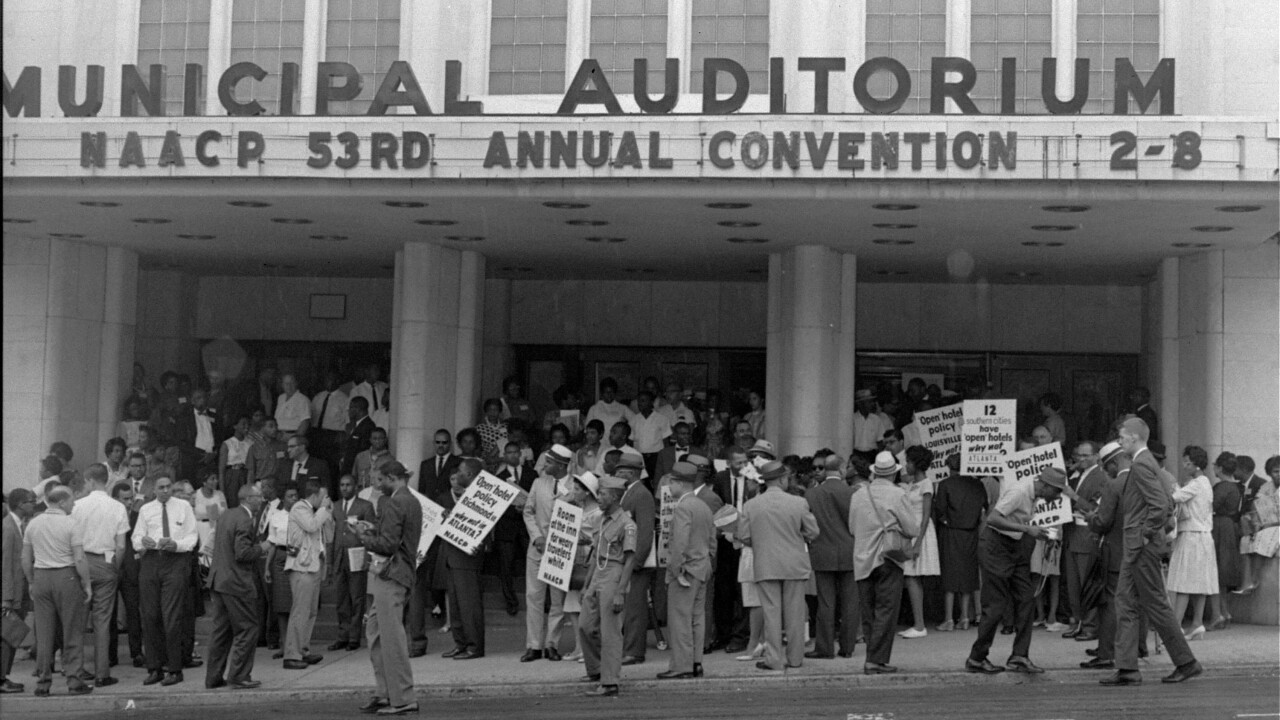 HORACE CORT/ASSOCIATED PRESS
Sign-carrying delegates leave a meeting of the National Association for the Advancement of Colored People at the Municipal Auditorium in Atlanta, Ga., July 3, 1962. African American leaders equipped 400 pickets with anti-segregation signs and sent them to ten Atlanta hotels and six restaurants for duty during the NAACP national convention. (AP Photo/Horace Cort) 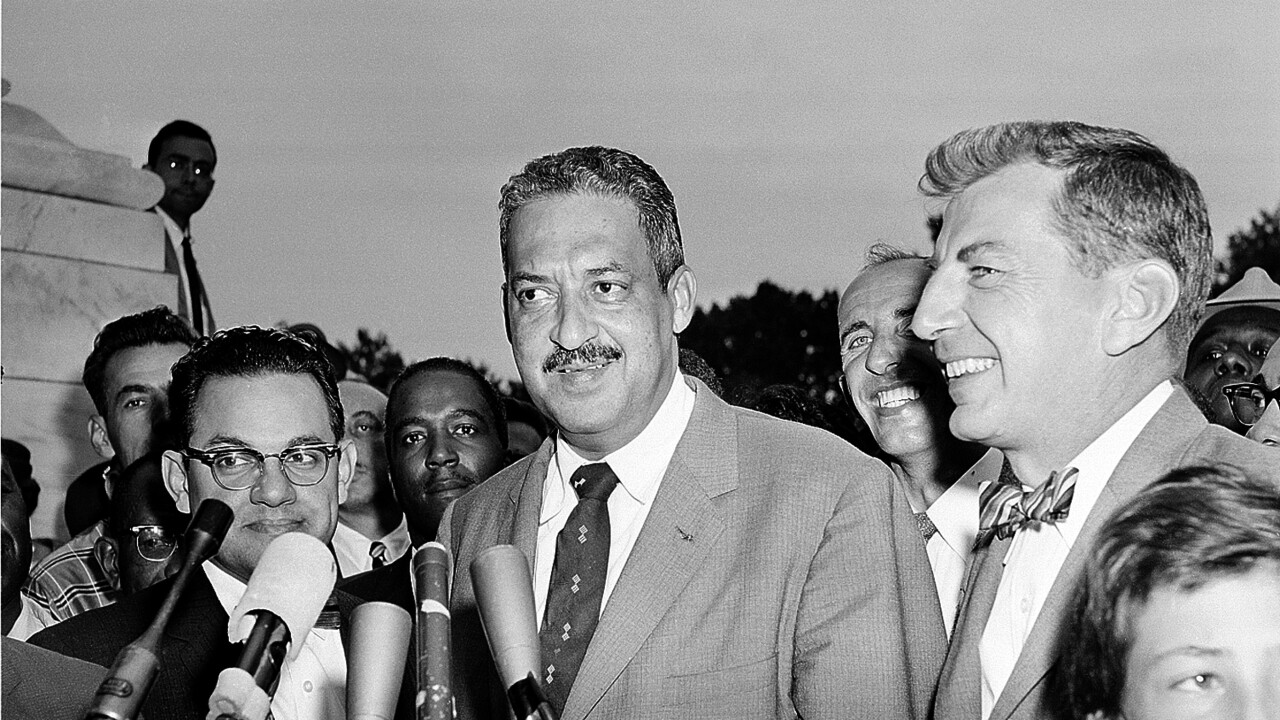 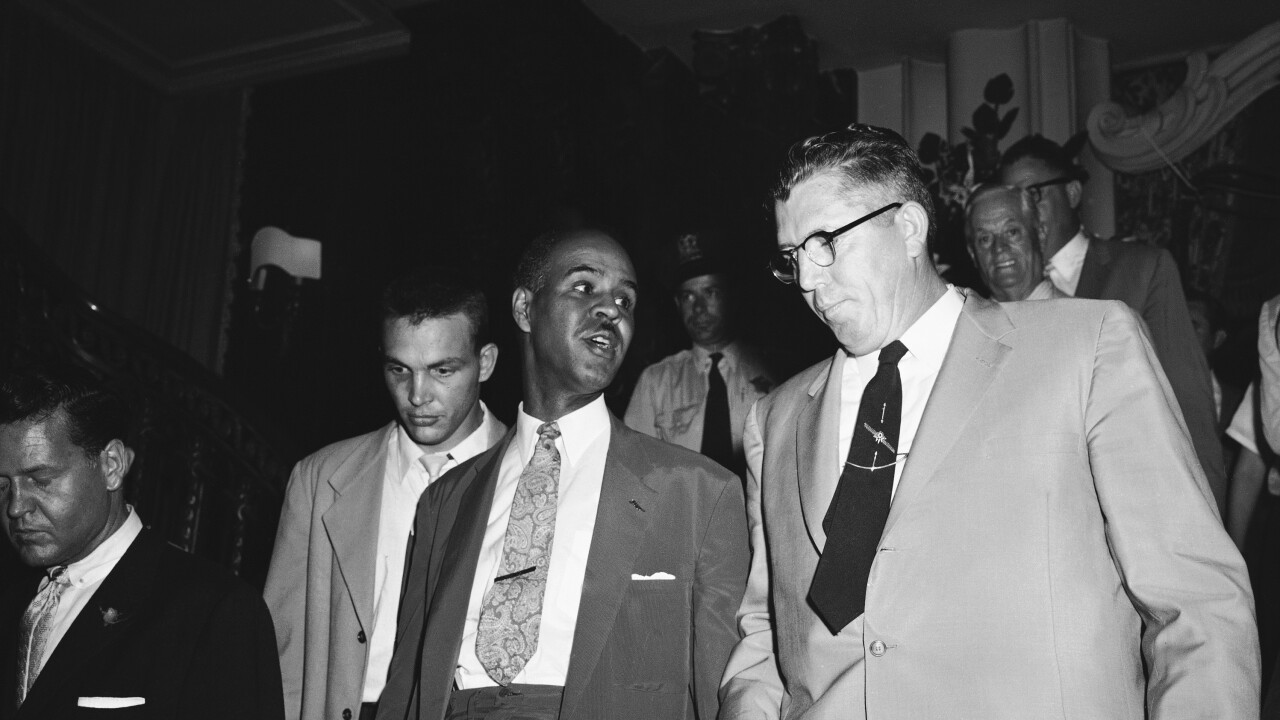 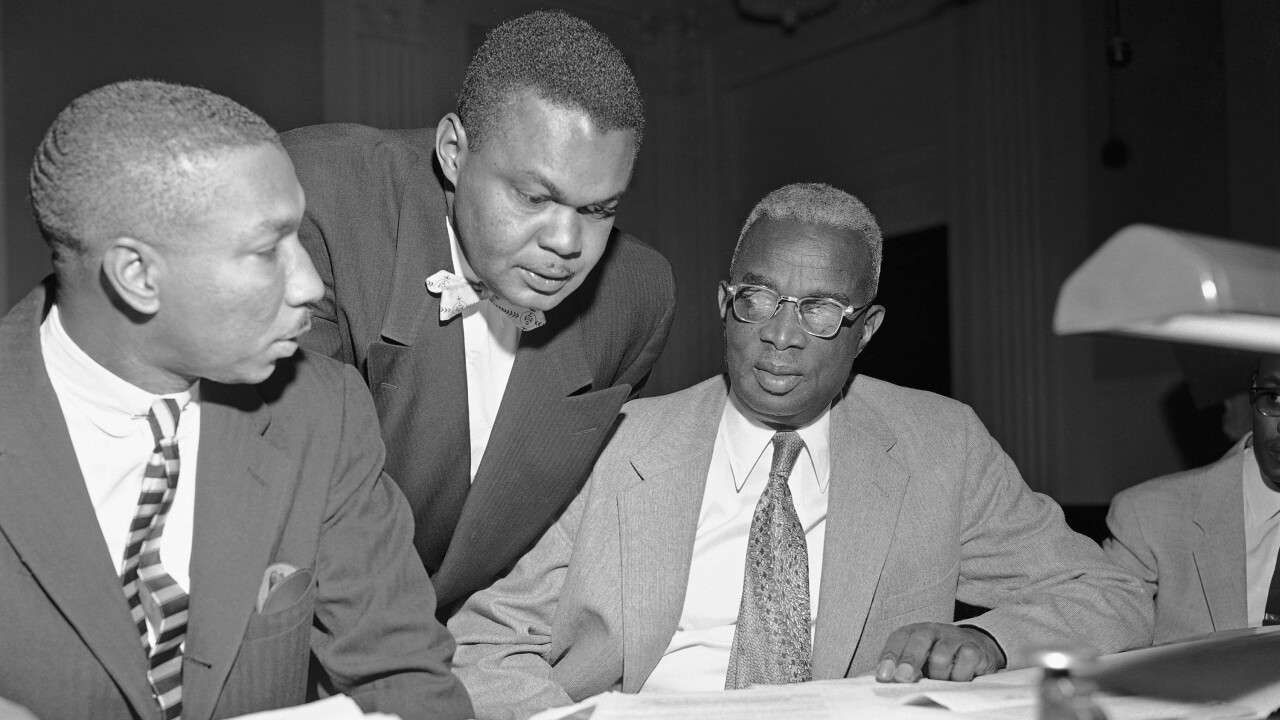 The National Association for the Advancement of Colored People was founded on February 12, 1909.

NAACP stands as he oldest and largest civil rights organization in America.

The organization has played a vital role in the 1960's Civil Rights Vehement and even before with its anti-lynching campaign.

The NAACP was formed by both black and white activists due to the violence towards African Americans.

In 1908, a deadly Springfield, Illinois race riot occurred sparking the start of the organization.

W.E.B Du Bois founded The Crisis magazine in 1910, which was an outlet to discuss the many African American equality issues. The Crisis is still the NAACP's official publication, published quarterly.

NAACP played a vital role in the success of lawsuits, boycotts, and other movements that progressed the right s of African Americans throughout the years.

In 1917, thousands participated in the NAACP silent march to protest lynchings as part of their anti-lynching campaign. The NAACP's efforts in the campaign increase public awareness of the lynching issue.

The NAACP is most recognized for its efforts in the 1950-1960's Civil Rights Movement.

The 1954 decision in Brown v. Board of Education was one of the organizations important cases.

Thurgood Marshall, head of the organization's Legal Defense and Educational Fund, argued the case. Marshall became the first African American to serve as a Supreme Court Justice in 1967.

The NAACP helped organized the 1963 March on Washington and played a role in Mississippi Freedom Summer, which was an initiative to register African Americans to vote.

During the movement, NAACP also lobbied for the Civil Rights Act of 1964, which prohibits discrimination based on race, color, religion, etc.

While the NAACP began to gain national recognition, many NAACP leaders were in the spotlight, becoming a target.

Medgar Evers, the NAACP's first field secretary in Mississippi, was killed outside his home in 1962.

Today, the NAACP still focuses on equality in jobs, education, and the criminal justice system. The NAACP helps push the removals of Confederate flags and monuments.

The NAACP has grown tremendously with more than 2,200 branches.

The 2020 NAACP 111th Annual National Convention will be held in Boston on July 25 through July 29.