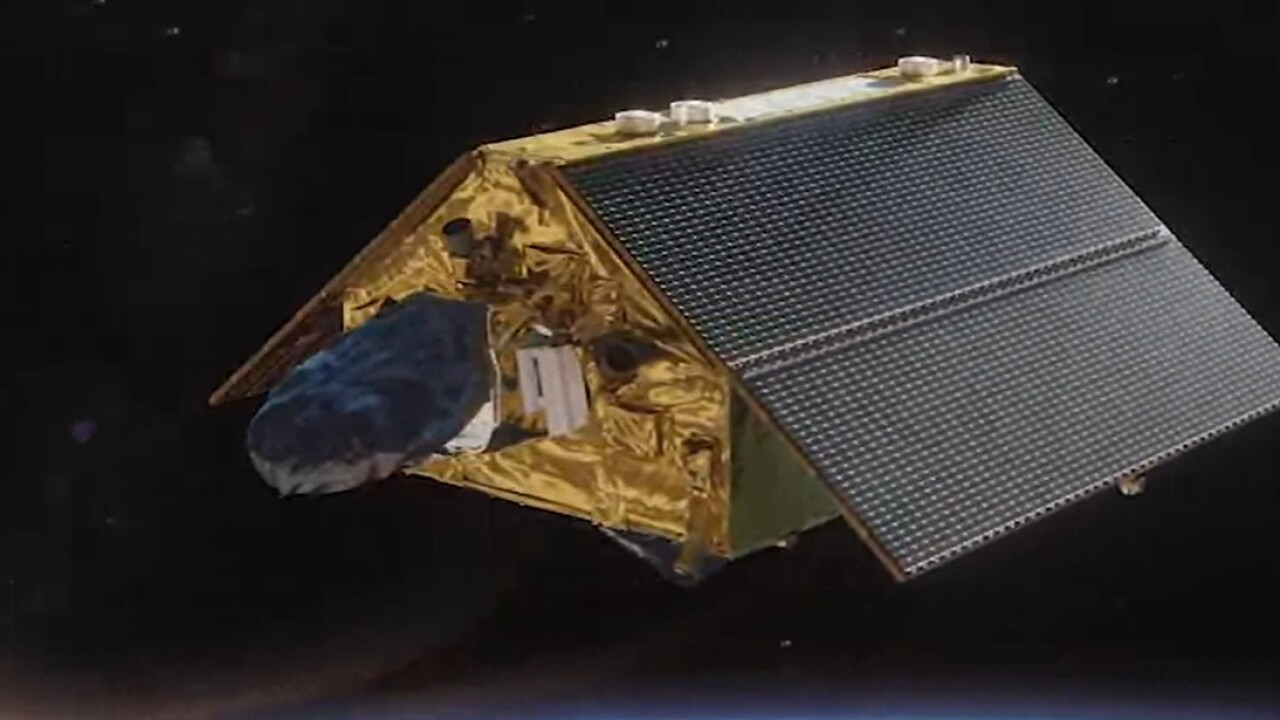 The satellite, Sentinel-6 Michael Freilich, will be launched from Vandenberg Air Force Base in California Saturday at 12:17 p.m.

It'll use radar to bounce signals off the ocean.

It's been an active hurricane season with 30 named storms so far.

"What we've seen, especially this year, is hurricanes rapidly intensifying, so one of the important reasons why hurricanes intensify is from the heat that they can use from the ocean to maintain themselves, so with Sentinel-6 we'll be able to map exactly where those spots of heat are and how much heat is stored," said Eric Leuliette, NOAA Sentinel-6 Project Scientist.

That information will help scientists get hurricane forecasts out even quicker.

A twin satellite is expected to launch in 2025.