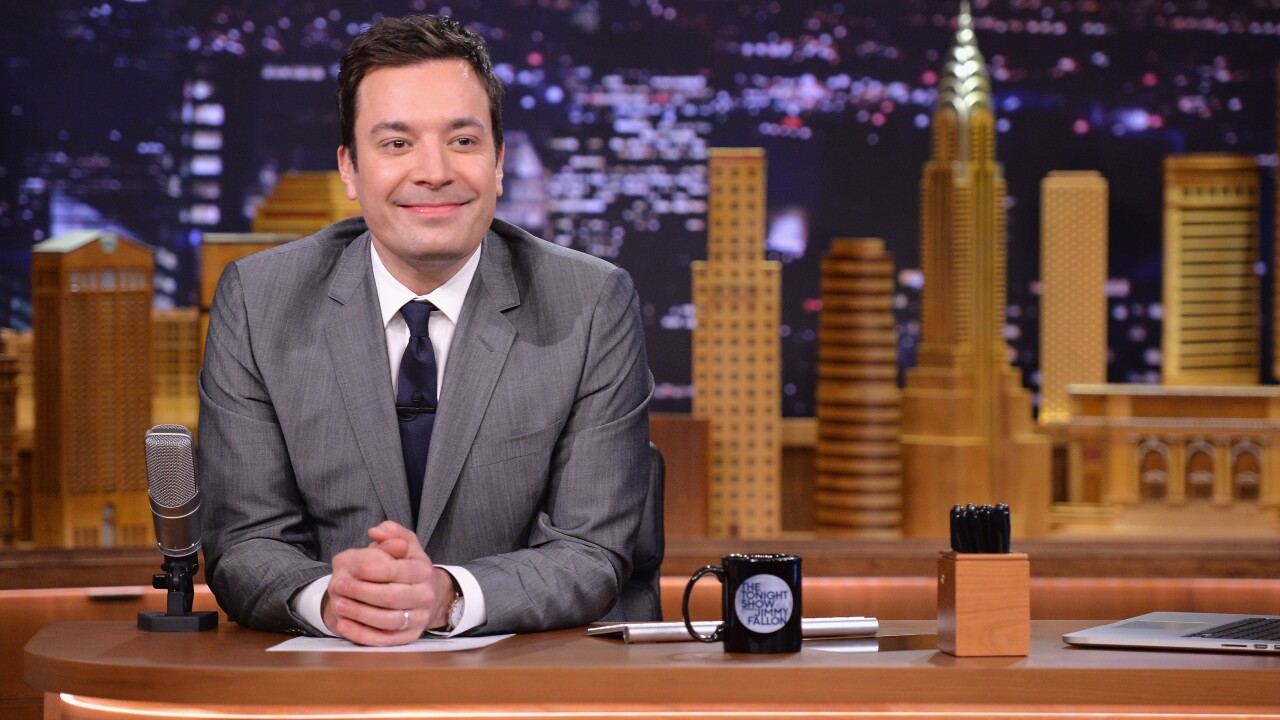 That performance suddenly became a topic for online discussion this week when video of the skit was posted on Twitter. Fallon tweeted that there was no excuse for deciding to do the skit in blackface.

And he thanked people for holding him accountable.

The person who originally posted the skit made reference to former NBC News personality Megyn Kelly, who lost her job shortly after a ‘Today’ show discussion about children using blackface in Halloween costumes.