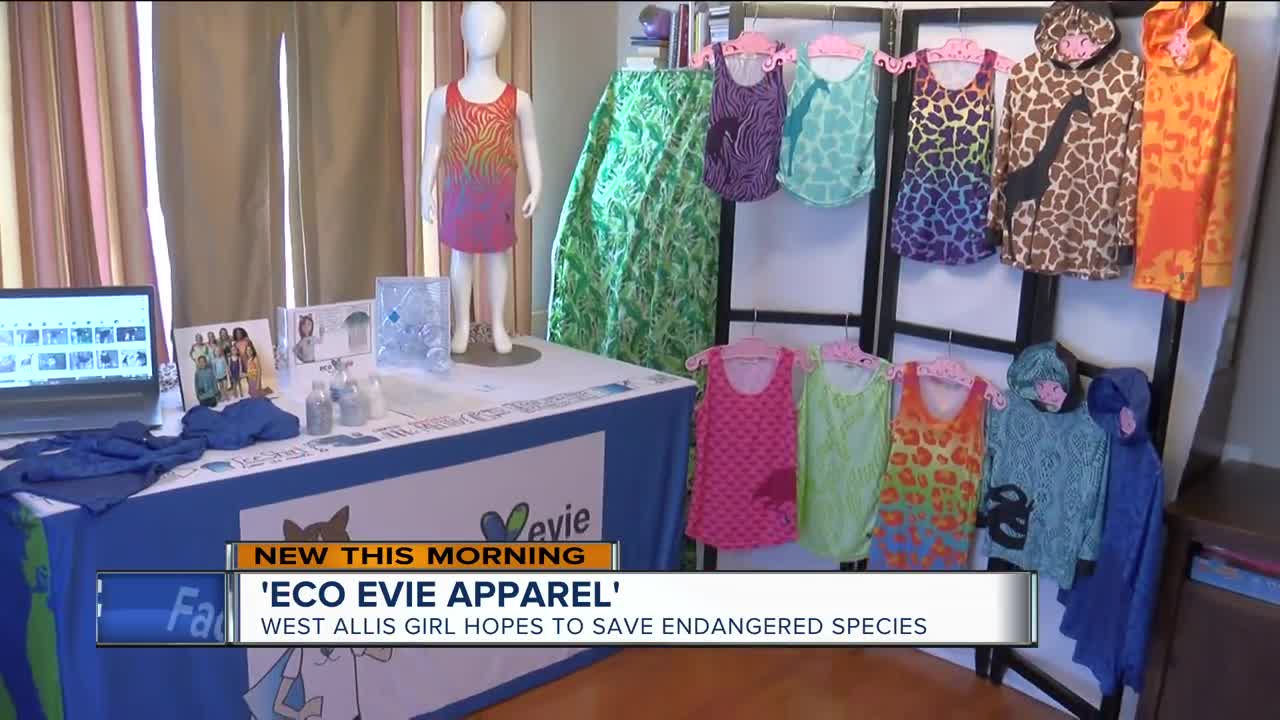 Eco Evie is a clothing line created by Evie Mutsch, who hopes to raise money to save the most endangered species around the globe. 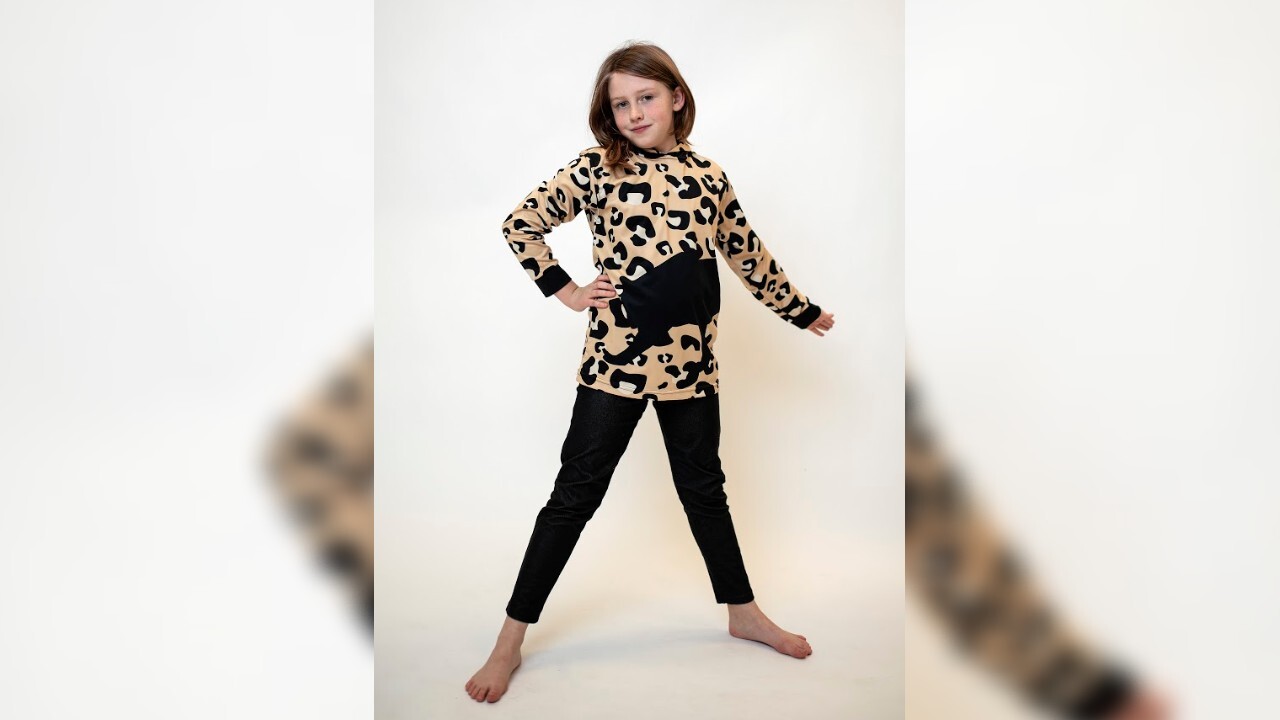 WEST ALLIS, Wis. -- A young girl with autism has found an outlet through animals.

Eco Evie is a clothing line created by Evie Mutsch, who hopes to raise money to save the most endangered species around the globe.

The clothing is made entirely of water bottles.

The 9-year-old has an incredible knowledge of the most obscure animals. She listed off a few.

Her goal is to raise awareness of what is happening around us saying, "Instead of all this destruction, this could put an end to it."

With the help of her mother, Evie creates patterns on hoodies, shirts, pants and dresses.

Her next creation may soon help animals affected by Australia's bushfires.

"Koalas, this is a fascinating part, they have the same fingerprint as we do!" said Evie.

"It's really hard to describe because its such a 180 from where we were," said Kelly.

Evie was diagnosed with autism at 2½ years old.

"I think this is a wonderful platform for her to be able to talk about something she is inherently passionate about and so interested in and she gets to discuss that with different people," said Kelly.

This past fall, Evie strutted her stuff on the catwalk for her second fashion show, showing that no matter what obstacles are in the way, with hard work you can do it.

The mother-daughter duo plan to find a conservation to partner with and to donate 10 percent of their profits. You can learn more by clicking here.

This story was originally published by Julia Fello at WTMJ.