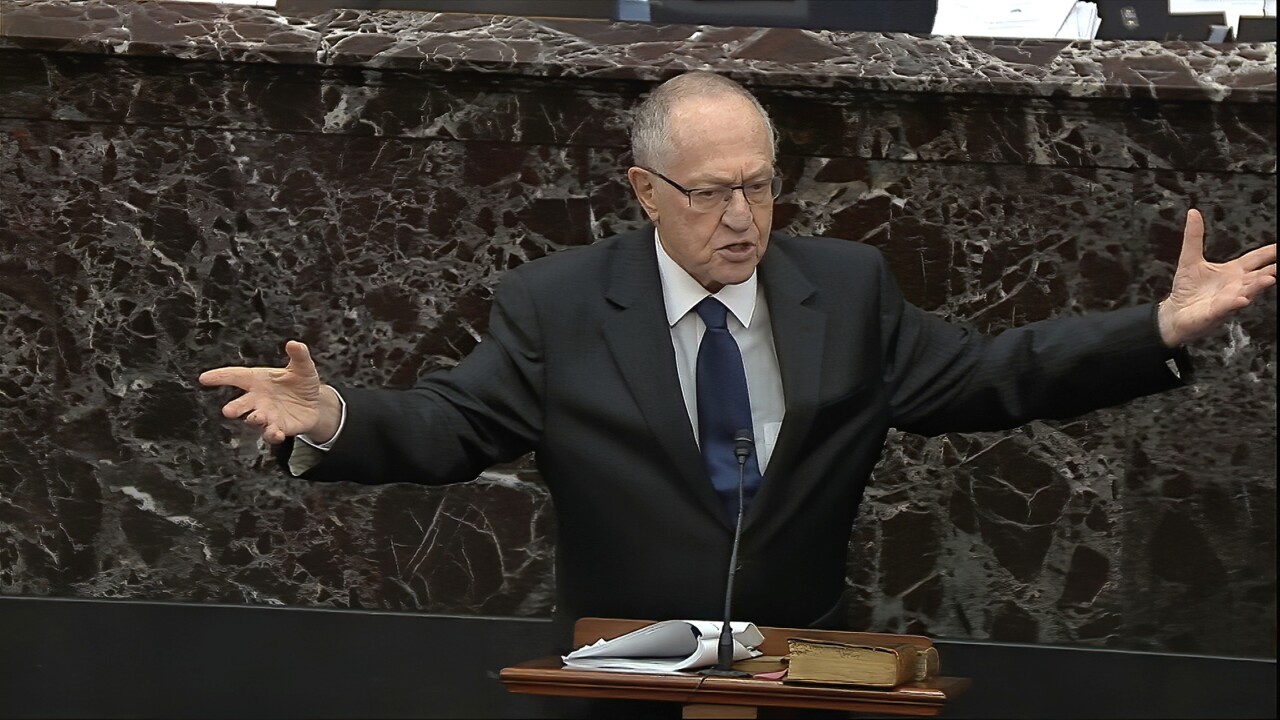 Former national security adviser John Bolton took center stage at President Donald Trump's impeachment trial even though he was nowhere near the Capitol.

Bolton's claims in a forthcoming book that Trump told him he wanted to withhold security aid from Ukraine until it investigated political rival Joe Biden ramped up pressure on GOP senators to call Bolton to testify.

Trump has tweeted that he never told Bolton such a thing. Also highlighting Monday's session of the trial, Biden's son Hunter also faced scrutiny over his job with a Ukrainian energy company while his father was vice president.

Ken Starr, the man whose probe led to the impeachment of the 42nd president, has gone before senators to argue against the ouster of the 45th.

Starr stood before the Senate as part of President Donald Trump's defense team and likened impeachment to "hell." He suggested it's a sword that lawmakers should kept sheathed. Starr is best known as the independent counsel whose investigation led to the impeachment of President Bill Clinton.

He spoke to the jurors in a modulated tone — flicking at the Pentagon Papers, Richard Nixon’s crimes, the Iran- Contra scandal and even the Clinton impeachment. Starr says that for the American public, the impeachment process is tantamount to “domestic war.”