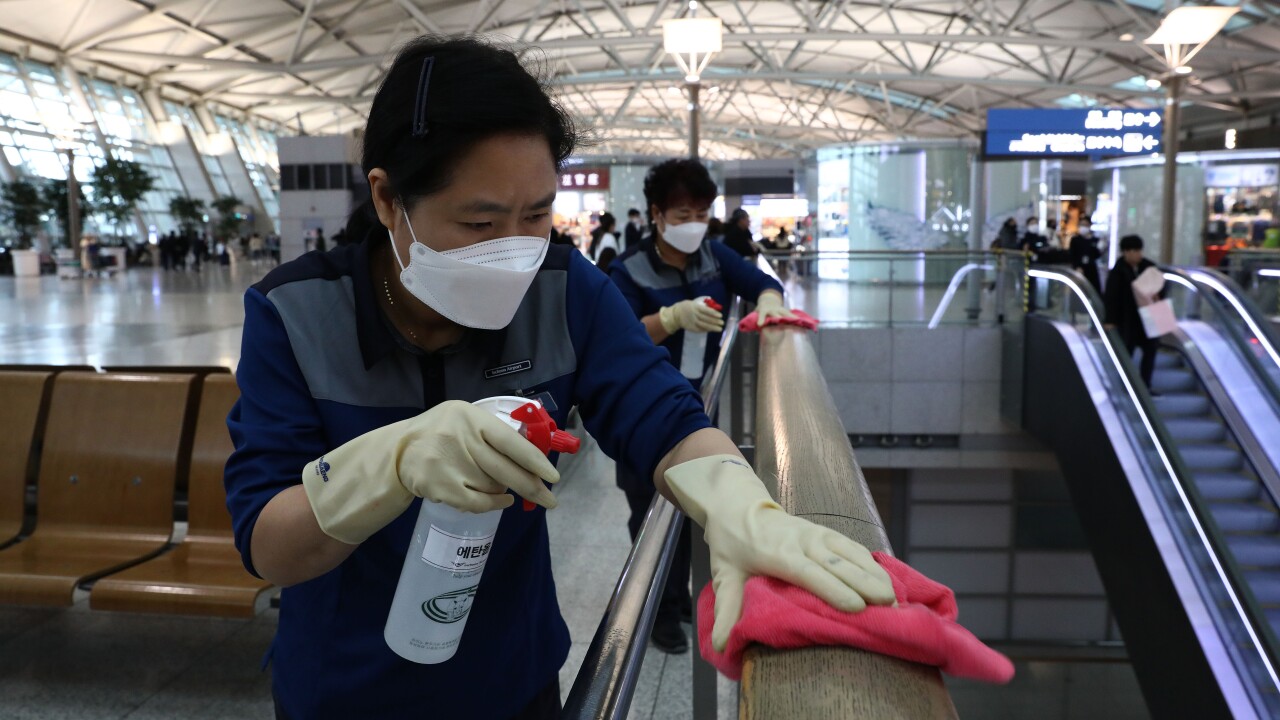 ATLANTA, Ga. – The Centers for Disease Control (CDC) announced Monday morning that it will be sending kits to test for the 2019 novel coronavirus to “priority states,” though officials didn't specify which states.

The kits will likely expedite the process of diagnosing patients with 2019-nCoV, because samples won’t have to be sent to the CDC for testing.

So far, the CDC says it has screened about 2,400 people for the new virus and officials have confirmed five cases in the United States. The infections have been confirmed in Washington state, Illinois, Arizona and California. The number of U.S. cases is expected to grow in the coming days.

In China, the death toll from the virus stands at 80 people, with 76 in the central province of Hubei, the center of the outbreak. More than 2,700 confirmed cases have been confirmed across the country, The New York Times reports.

The outbreak coincides with the Lunar New Year, which the government has extended by three days in an effort to temporarily limit travel. The holiday was supposed to run from last Friday to
Thursday, but it will now go through next Sunday.

Also on Monday, the CDC said there’s no evidence that shows people with the virus can be infectious before showing symptoms, conflicting a warning from China’s National Health Commission, Ma Xiaowei. On Sunday, Xiaowei said people who carried the disease but didn’t show flu symptoms could still infect others, The Times reports.

While the new coronavirus is a serious public health threat, the CDC says it continues to believe the immediate risk to the U.S. general public is low at this time. Officials say the virus is mostly affecting adults with underlying health issues.

When it comes to travel, the CDC says five U.S. airports will continue enhanced screenings for people coming from Wuhan, the city at the center of the outbreak. Those airports include San Francisco (SFO), New York (JFK), and Los Angeles (LAX), Atlanta (ATL), and Chicago (ORD).

The CDC has issued a level 3 travel warning for the Hubei Province, China, meaning that the agency recommends that travelers avoid all nonessential travel there, including Wuhan. Officials say travel recommendations may change in the coming days.

If you must travel to China, the CDC suggests avoiding sick people, especially older adult with underlying health issues.

As for products coming from China, the CDC says it’s unlikely that imported goods from the country could be contaminated because the virus is believed to have a poor survivability rate on surfaces.