30% of US students don't have resources for e-learning, non-profits hope to close digital divide

According to a new study from Common Sense Media and Boston Consulting Group, 30% of students in the U.S. either don't have internet access or access to a device adequate for distance learning. There are 9 million students across the country that don't have either. 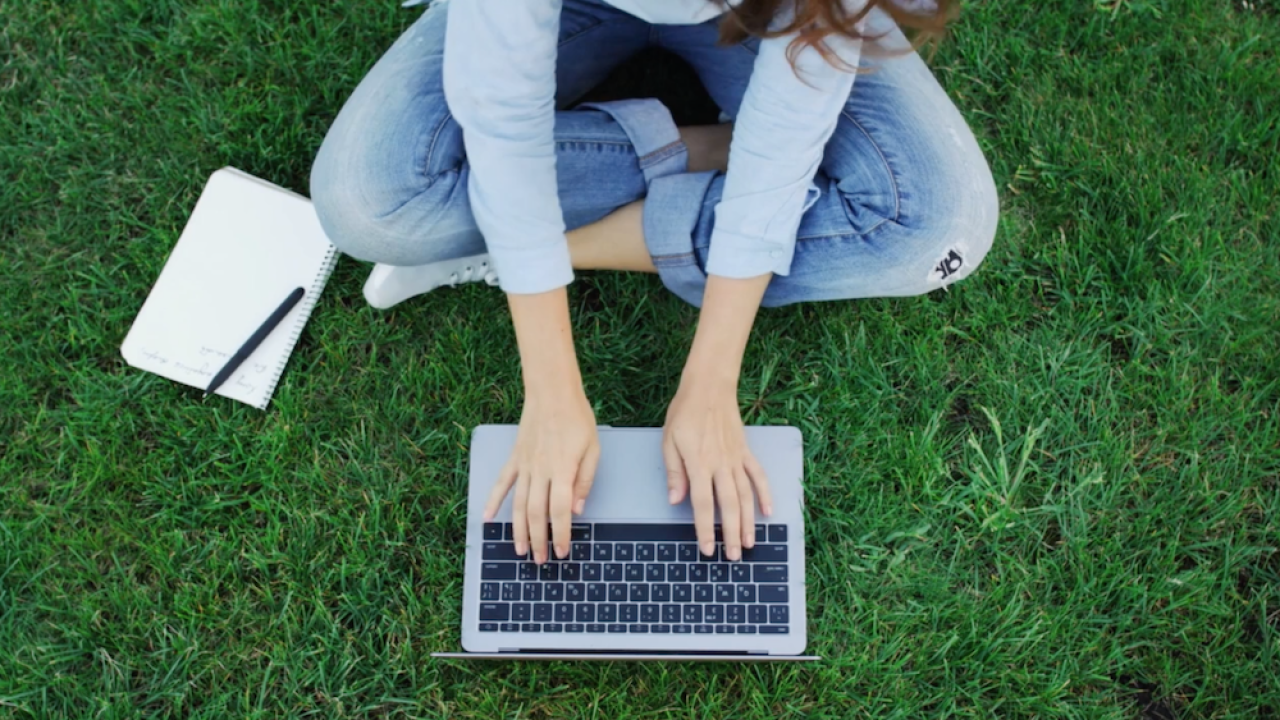 According to a new study from Common Sense Media and Boston Consulting Group, 30% of students in the U.S. either don't have internet access or access to a device adequate for distance learning. There are 9 million students across the country that don't have either.

As another school year affected by COVID-19 inches closer, there are movements not only to prep kids but also to close the digital divide.

"It's an absolute national tragedy that we can fix," said James Steyer, the founder and CEO of Common Sense Media. "First of all, there needs to be money immediately appropriated in the next stimulus bill that would cover the cost of devices and connectivity for every student and every family in the United States. That's imminently doable and critical to our educational needs."

Steyer says it's "shocking" that so many students lack the resources to e-learn — but the students aren't alone. The study also found that teachers are underpaid and working in under-resourced areas.

"Between 300,000 and 400,000 teachers in this country — essentially 10% of the teaching force — also have the digital divide and don't have the device and connectivity they need to teach in a distance learning environment," Steyer said. "We have a huge challenge, and we need to meet it now."

Steyer is leading the charge for change. In a letter to Congress, he and more than a dozen well-known organizations called on lawmakers to "connect all students."

One of the organizations in that group was Khan Academy — a non-profit funded by philanthropic donations. The online educational site offers free learning for anyone, anywhere — no strings attached.

"We've been talking about it well before COVID-19 — that learning should not be bound by time or space," founder Sal Khan said. "Wherever a student is, they should have support to fill in the gaps — to be able to practice things, to get immediate feedback on things, to get lessons on things — wherever they are."

There's always a "summer slide" for students — a time when students regress as they fall out of pattern and often spend a portion of the new school year reviewing content. But the slide is deeper this year, thanks to the pandemic.

"Some of the research partners we work with think there may be a year of loss learning," Khan said. "Not only are kids not learning for those few months, but they're also atrophying — forgetting. And they're going to be out of school for so long; they'll have lost the habits of school."

Khan said entire school districts and states aren't doing the educational prep they should be doing. Districts everywhere are scrambling to figure out what school will look like this fall and what their curriculum should entail.

"If we don't do a full-court press here, some very bad things could happen," Khan said.

Right now, Khan Academy is working with school districts to prepare. They estimate a huge increase in users this fall.

"It's great, we're reaching 30 to 40 million. But, how do we reach them deeply, and how do we move the dial for them?" Khan said. "There's a billion kids we need to reach and reach deeply."

Steyer says the way to reach those kids is through Congressional funding.

"We have been in touch with leaders on both sides of the aisle in House and Senate," Steyer said. "We almost had funding for the digital divide in the first major stimulus package, but it got taken out at the last minute. But we are optimistic that people will do the right thing once and for all and put the resources into the next stimulus package that will make it possible for all kids to do quality distance learning in this country."

Steyer says the time is now for supporters to join their charge, or call local leaders so that they can, in some way, affect the learning loss and close the digital divide.