NBA would ‘cease’ operations if it had coronavirus outbreak, league commissioner said 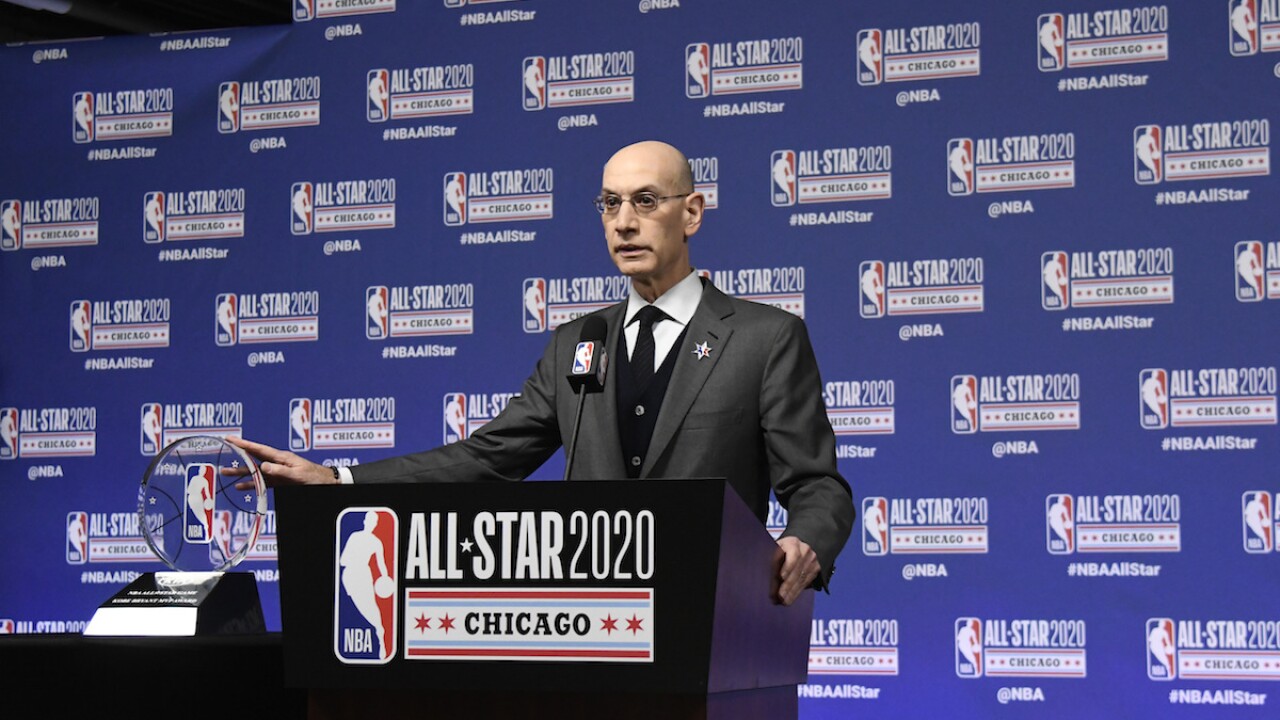 As the NBA prepares to resume the 2020-21 season tomorrow, basketball commissioner Adam Silver told Good Morning America on Wednesday that the league would “cease completely” if an outbreak of the virus occurred within the league.

Silver’s comments come as baseball’s Miami Marlins has had a number of its players and coaches test positive for the virus in recent days, forcing the team to suspend play for the week. Likewise, the Philadelphia Phillies, which played the Marlins last weekend, have suspended several games this week.

“it’s not an exact science because nobody’s ever done this before,” Silver said. “I think we have plans in place where we might pause, similar to what baseball is doing now. Probably, if we had any significant spread is immediately stop. One thing we’d try do is try to track those cases to determine where they’re coming from and whether there had been spread on campus. Ultimately, I think we would cease completely if we saw that it was spreading around the campus and something more than an isolated case was happening."

Unlike baseball, basketball has kept its players in a “bubble” in Orlando, Florida. Even though the virus is circulating through the state, the latest round of COVID-19 tests showed no players or coaches tested positive for the virus in Orlando.

But that hasn’t stopped Silver from being anxious about the resumption of play. After all, it took just positive test, Utah Jazz star Rudy Gobert, to shut down the league back in March.

“There is a high case rate in Florida down in Orange County, where Orlando is, as well obviously what is happening in baseball with the Marlins, so it is something we are keeping track of very closely,” Silver said. “We have confidence in this protocol that we designed… Everyone that is on that campus is tested on a daily basis.”

The MLS and NHL have followed similar plans by isolating players. Both leagues have in recent days not reported any COVID-19 cases. The MLS had two teams withdraw from its mid-season tournament due to the spread of the virus, but has been virus free for two weeks.