Surprising shortages pop up amid the coronavirus pandemic 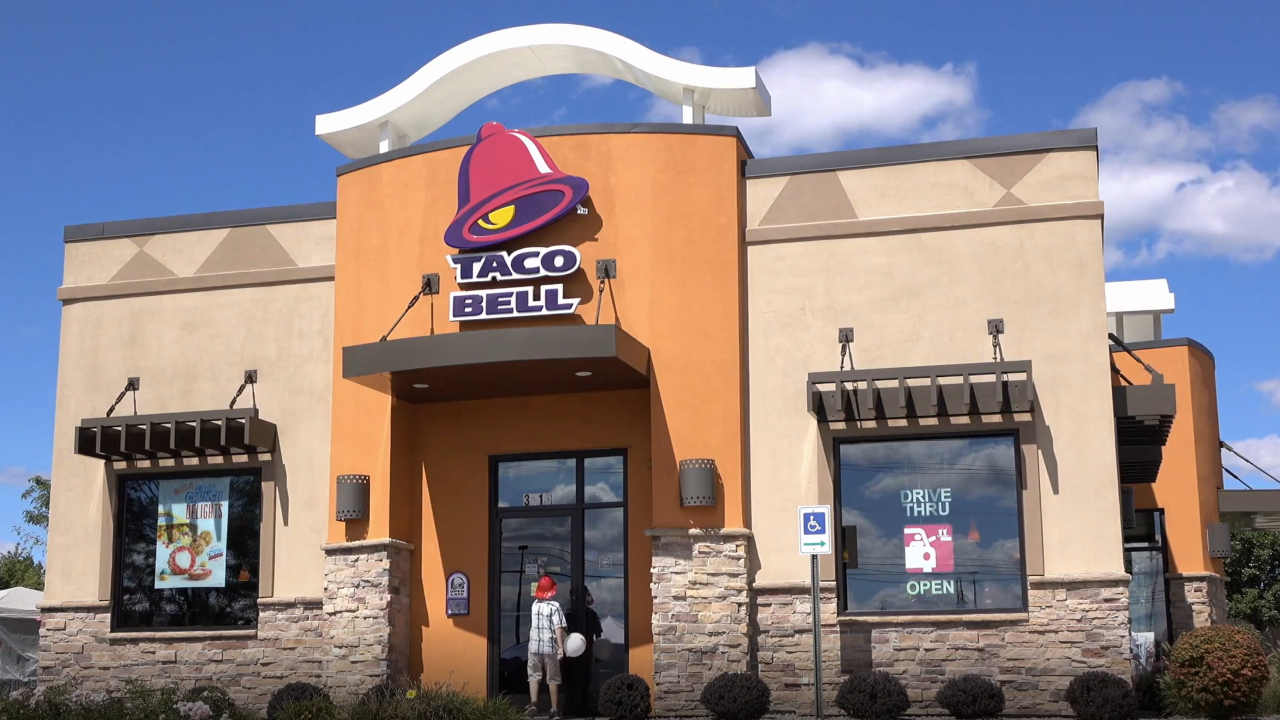 The coronavirus pandemic has already caused depleted toilet paper shelves and concerns about meat shortages, but now it’s also to blame for some other, maybe more surprising shortages across the country.

Coca-Cola announced at the beginning of July that it was stopping production on Odwalla Juice at the end of the month. On a call with investors, James Quincey, Chairman & Chief Executive Officer of The Coca-Cola Co. said of Odwalla, “In the case of a brand like Odwalla and its chilled direct store delivery, which has struggled over the last several years, we started to stop operations effective July 31. This gives us the flexibility to support our investments in brands like Minute Maid and Simply.”

And if you thought you were imagining fewer types of Coke products on store shelves, there’s a good chance you weren’t. A representative from the soft drink giant said in an email, “We continue to see high demand for products consumed at home. We are implementing contingency plans as best we can to get the products people want to store shelves. We appreciate everyone’s patience as we work through these unprecedented times,” going on to say, “we are focusing on the availability of our most popular brands.”

“Coke is facing is a different sort of thing right now; it's something that's a shift in demand, which is temporary, and they're not in position to respond to it other than to…put all of their eggs into the baskets that are going out the door fastest,” said William Dickens, University Distinguished Professor and chair of the economics department at Northeastern University.

Another issue for Coke likely ties into another shortage – aluminum cans.

According to Robert Budway, the president of the Can Manufacturers Institute, the aluminium can industry was seeing demand increase even before the pandemic began because cans are more environmentally friendly than plastic bottles, and the demand has only gone up.

“Can manufacturers are fully focused on filling the extraordinary demand from all sectors of the industry’s customer base,” said Budway in a statement. He also said that although there is enough aluminum, can makers have announced the construction of several new plants in the United States and Canada, but they will take between 12 and 18 months to build.

Chains like Taco Bell announced they’re trimming the menu too, removing things like the 7-Layer Burrito and Nachos Supreme. And Red Robin Gourmet Burgers ditched a third of its menu.

The national burger chain cut 55 items, and a representative pointed to what they told their investors about the changes saying the cuts have resulted in “faster cook times, higher quality food” and say it’s reduced waste.

“Sure,” said Dickens. “But why wouldn't they have done it before this, if it made such a big difference? The best explanation is that now they're in a different circumstance, and they just can't afford to produce the type of variety that they did before because they aren't having as many people coming in.”

Dickens said everything, each menu item and each flavor of soda, has a specific cost to make. For a business to be profitable, it has to sell a certain number of each offering.

So it makes sense that less popular items might hit the road right now.

“As for menus and shortages…I think we may very well see more firms follow suit. I know my favorite restaurant is only offering a couple of items compared to what it used to. So I know it's a phenomenon that's out there,” said Dickens. “It's more profitable for [restaurants] to focus on a couple of items that they know that they're going to sell a lot of.”

He went on to say what we can expect to see in the next month or year largely depends on how things go with COVID-19 and the subsequent handling of the economy.

“I guess my biggest fear is that we're mishandling the economy,” said Dickens.

He said that the United States’ economy hasn’t shrunk as much as it might have since the pandemic hit because Congress authorized an extra $600 per week for unemployment benefits. He said that the people who are getting those benefits are also then spending that money on things like food and drink.

With the final unemployment supplements already distributed, Dickens predicts people will have less money to spend, which in turn will mean less money in the economy overall, more job layoffs – and a deeper recession. He said that could ultimately mean more shortages – and more businesses closing for good.

“We should not let the smart things that were done fade away too early, and this is clearly too early since a large part of the country is still seeing growing numbers of cases,” said Dickens. “They're probably going to have to take action to pull back from re-opening and people are gonna need economic support.”