Man shot and killed postal worker after she pepper-sprayed him, court docs say 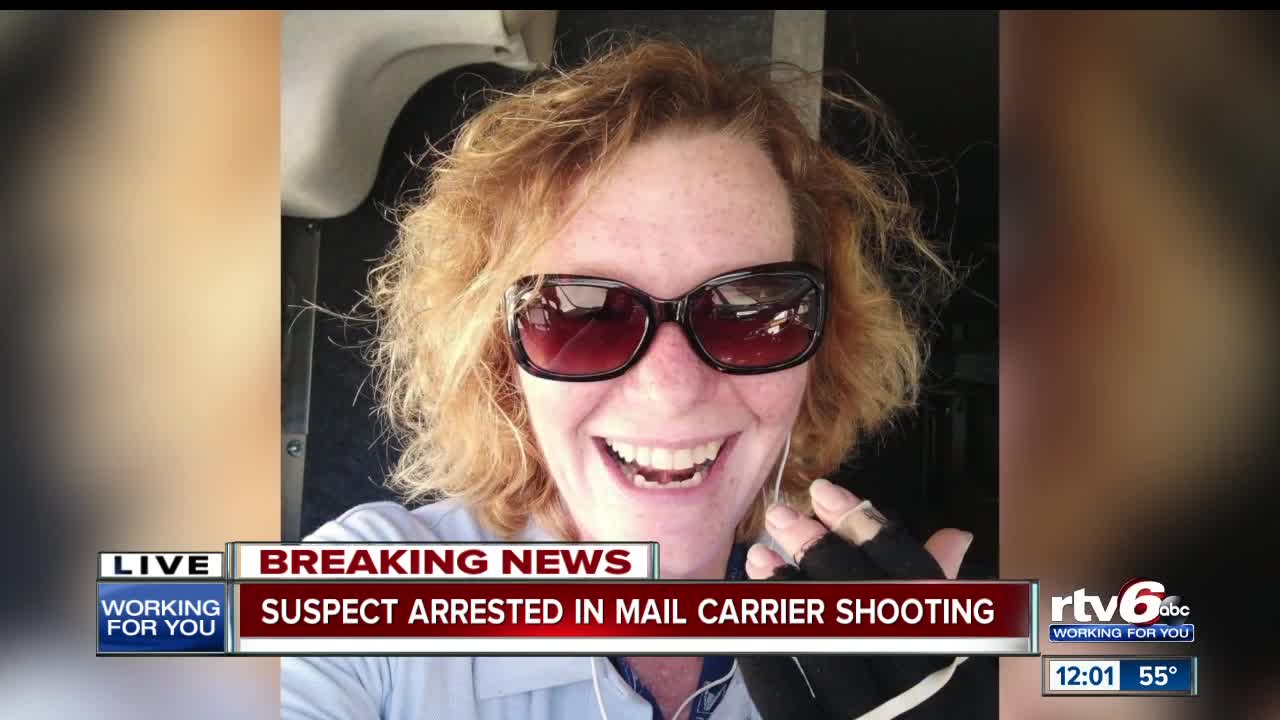 A person of interest has been taken into custody in connection with the death of an Indianapolis mail carrier. Indianapolis Metropolitan Police Department confirms that a suspect was arrested in the death of Angela Summers, 45. Call 6 Sources confirm that police arrested a man sometime after 10 p.m. Tuesday. That man's identity has not been released. 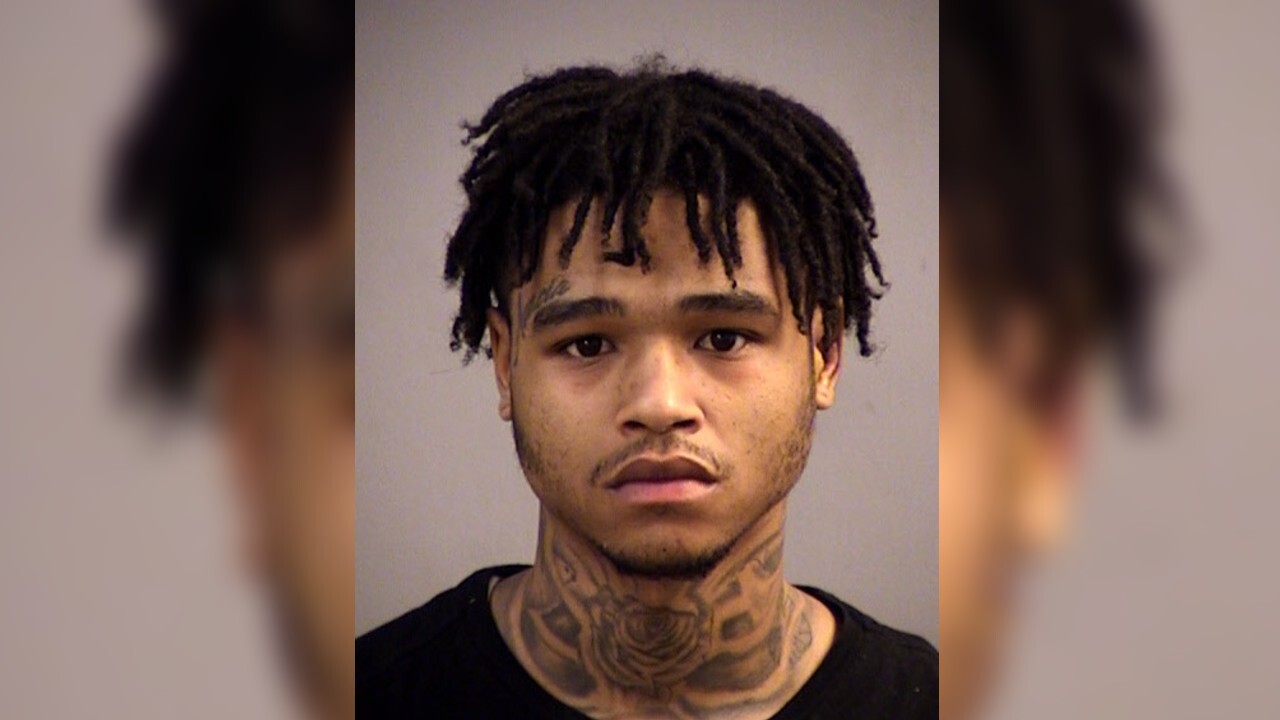 INDIANAPOLIS, Ind. -- A 21-year-old man accused of killing a postal worker in Indianapolis this week could go to prison for life if convicted.

The U.S. Attorney for the Southern District of Indiana Thursday announced Tony Dashaun Cushingberry-Mays will face charges of murder, assault, and discharge of a firearm.

The suspect allegedly shot Angela Summers after she pepper-sprayed him during an altercation, according to federal court documents.

According to a criminal complaint filed Thursday, Summers and Cushingberry-Mays had been in a confrontation on the front porch of a home in the 400 block of North Denny Street on the city's east side before the shooting.

In those complaints, the USPS said the residents at the home where Summers was killed have had "several issues" with their dog which had resulted in a mail hold being placed on the residence. The most recent incident was on April 13, when the USPS Linwood Indianapolis Post Office sent a letter to the Cushingberry residence saying they would have to retrieve their mail from the post office because of their dog. On April 27, when Summers was shot, the United States Postal Inspection Service says the mail was still being held at the Linwood post office.

After multiple witness interviews, detectives arrested Cushingberry-Mays as a suspect in the shooting.

During his interview with detectives, Cushingberry-Mays said that his mail was being held and he confronted the postal worker about it, according to the criminal complaint. He said the postal worker sprayed him with mace and he pulled out his gun and fired a single shot at her.

Cushingberry-Mays has been formally charged with murder, assaulting, resisting or impeding certain officers or employees and discharging a firearm during and in relation to a crime of violence.

"U.S. Postal Inspectors are charged with ensuring the safety and security of USPS employees, and that is a charge that we do not take lightly," said Detroit Division Acting Inspector in Charge Felicia George. "Anyone who threatens, assaults, or otherwise harms a postal employee fulfilling her critical mission will be apprehended and held fully accountable. The significant collaborative efforts on this case by Postal Inspectors and our law enforcement partners especially IMPD, illustrate our commitment to the safety and security of all postal employees."

This story was originally published by Katie Cox and Tom Maccabe at WRTV.