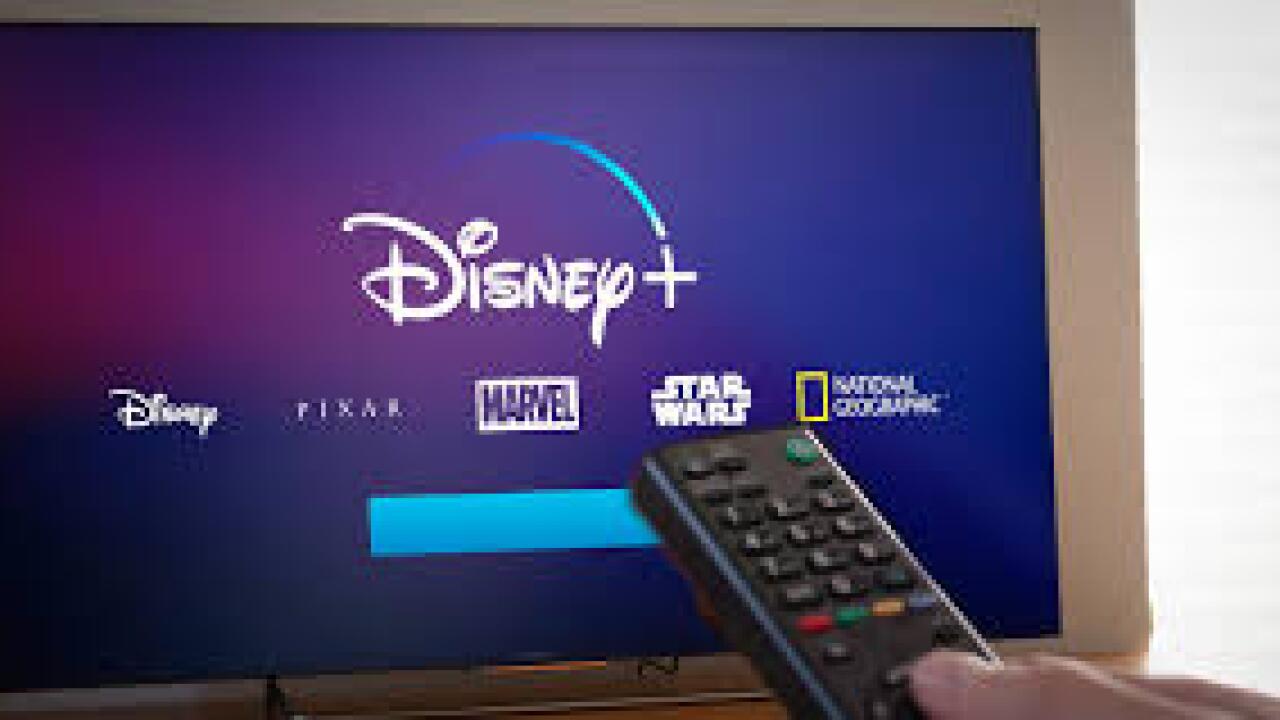 Disney Plus launched this week with 10 million subscribers that can access a wide range of both new Disney content as well as older programs that date back to the 1920s.

Given that Disney is dipping into content from the segregation era, Disney has tagged some older movies and shows with a tag that says the content "may contain outdated cultural depictions."

According to posts on social media, classic Disney programs such as Dumbo, Steamboat Willie and other programs contained the warning.

The response on social media has been mixed.

Hey #DisneyPlus , I noticed that you've seemingly put disclaimers about "outdated cultural dipuctions" for certain movies. Sooo what's stopping you from doing that with Song of the South?

I should also note that Pocahontas does NOT have this disclaimer. pic.twitter.com/tVtbmE8MGv

Some older titles on the #DisneyPlus service feature the following in the show description:

"This program is presented as originally created. It may contain outdated cultural depictions."

Kudos to @Disney / @disneyplus . This is absolutely the correct approach. Thank you. pic.twitter.com/RgQ1svjNuu

Checking everything out and wanted to point out that movies like Dumbo, The Aristocats, Jungle Book, and Lady and the Tramp have a disclaimer about outdated cultural depictions. This is good. #DisneyPlus pic.twitter.com/tpFoPAEpOl

Disney has not responded to a request for comment.