Proposed rules would change what animals are allowed on airlines

Proposed rules would change what animals are allowed on airlines.mp4 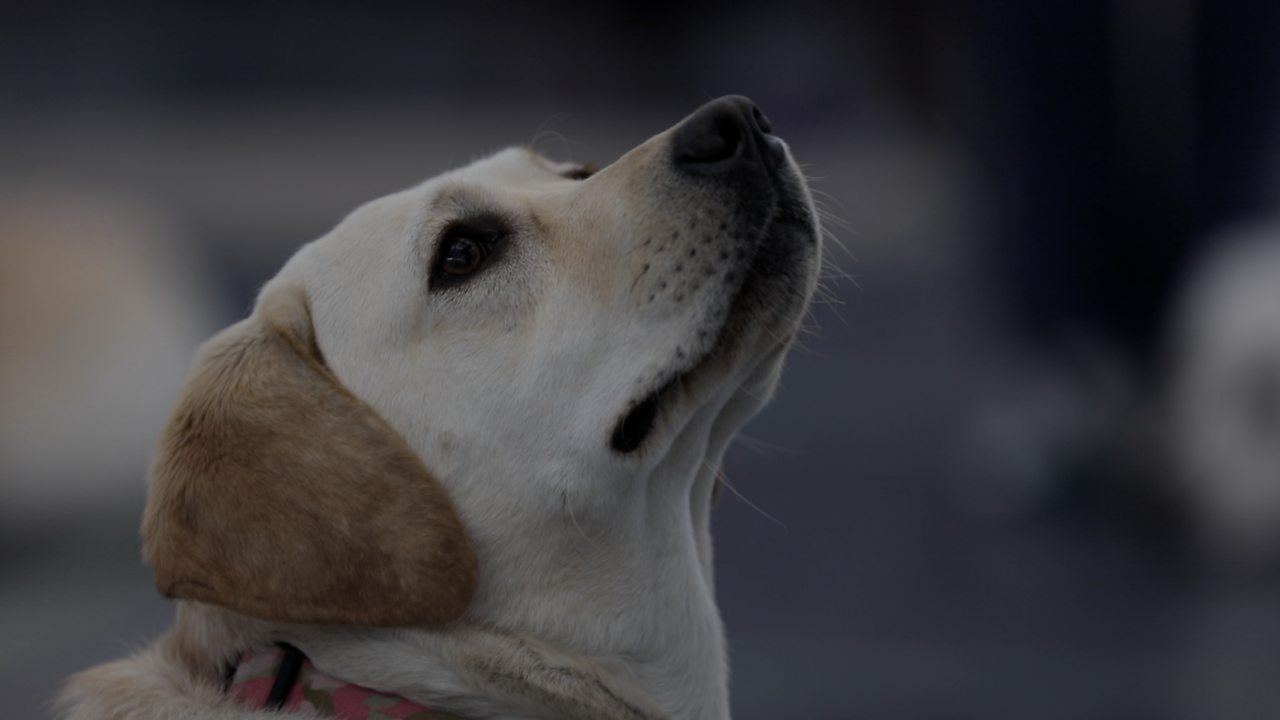 Freedom Service Dogs trains dogs young and old for a career as service animals for veterans with PTSD and people with autism or mobility issues.

“Service dogs need to be paying attention in case their person has a seizure or a drop in blood sugar,” said Morgan Karol, the dog training manager at Freedom Service Dogs. “A service dog is specifically trained to mitigate an individual's disability.”

“That includes traveling on airplanes, something that can be stressful for those with service dogs, due to crowds, distractions, or untrained animals,” Karol said.

In January, the U.S. Department of Transportation announced proposed changes to the rules for animals that can travel in the cabin of airlines.

“What we’ve seen over the last three years is frankly a lot of abuse of the current rule,” said Sharon Pinkerton, Senior Vice President of Policy for Airlines for America.

The organization advocates for airlines and employees.

“It’s almost become a bit of a joke over the last several years about people bringing their pets and trying to pass them off as legitimate service animals,” she said. “The badgers, the snakes, the hive of bees, these are the type of things people were claiming they were emotional support.”

Pinkerton said the industry saw a 50 percent increase in animals brought on board from 2017 to 2018.

“Upwards of a million and a half emotional support and service animals,” Pinkerton said.

The proposed changes to the rules would include requiring psychiatric service animals to receive the same training other service animals do. Airlines would be able to continue denying animals who act hostile or pose a health threat.

“Our crew has reported to us an increase in health conditions with defecation from untrained animals,” Pinkerton said.

The definition of a service animal would also be aligned with the Americans with Disabilities Act definition.

“When you start talking about the ADA definition of a service animal, they specifically only recognize dogs and miniature horses,” Morgan said.

The proposal would no longer require airlines to allow emotional support animals, or ESAs, on board.

“Service animals, comfort animals, it comes together, it’s a blended thing,” said Carol Komitor, Founder of Healing Touch for Animals. “I’ve seen it work where animals, they come into the presence of the person and they’re settled down.”

“Some people with PTSD can’t be around crowds and a confined airline can be pretty scary sometimes,” she said. “They can focus on that animal and the animal can focus on the person as well.”

The public has 60 days to submit comments on the proposal.