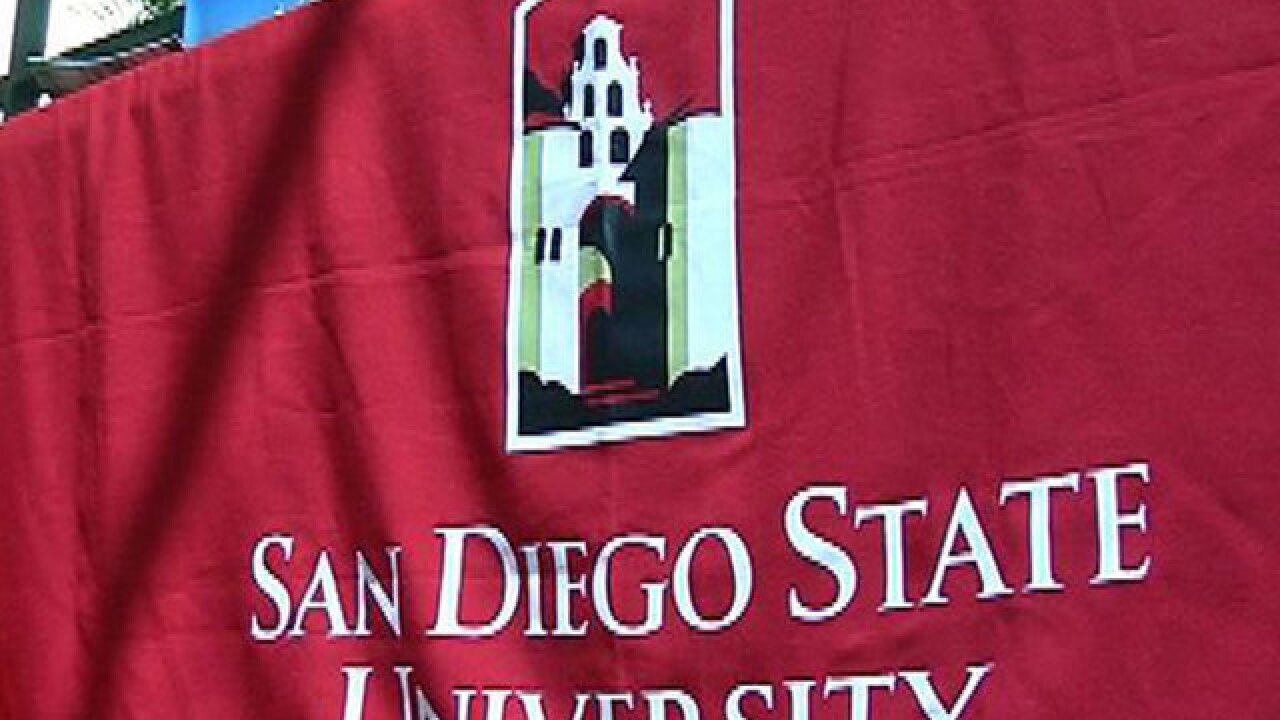 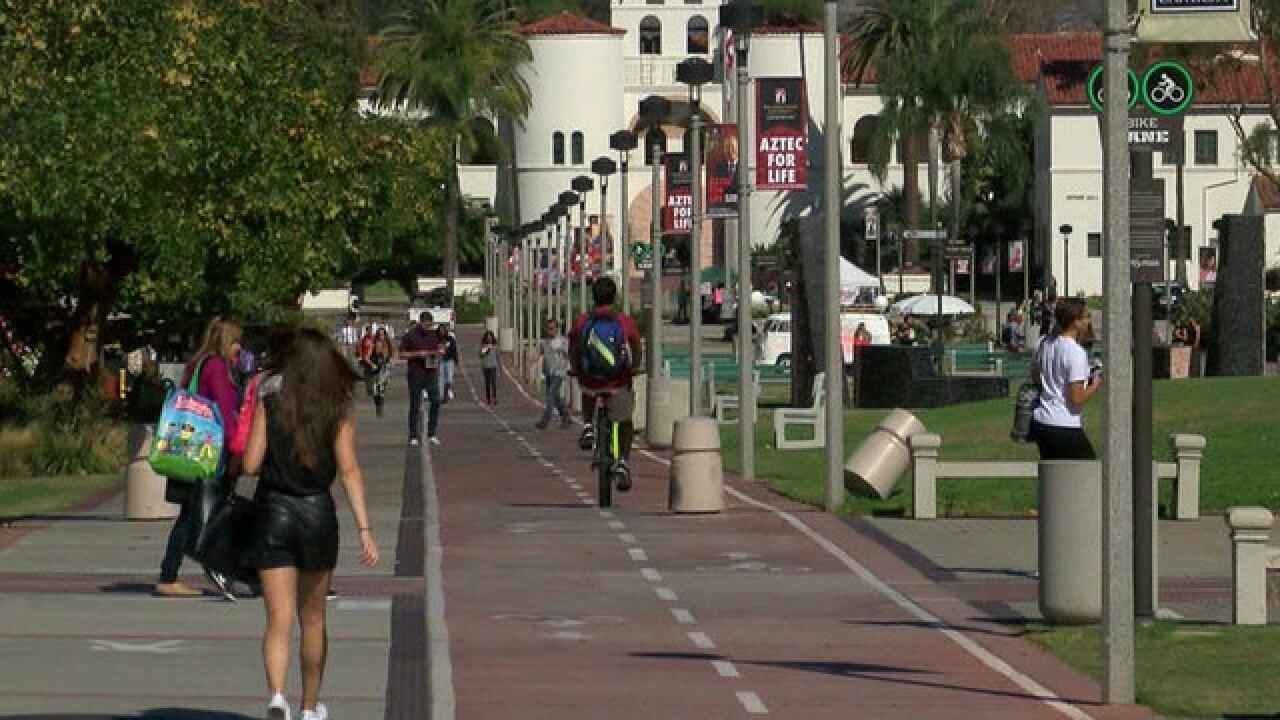 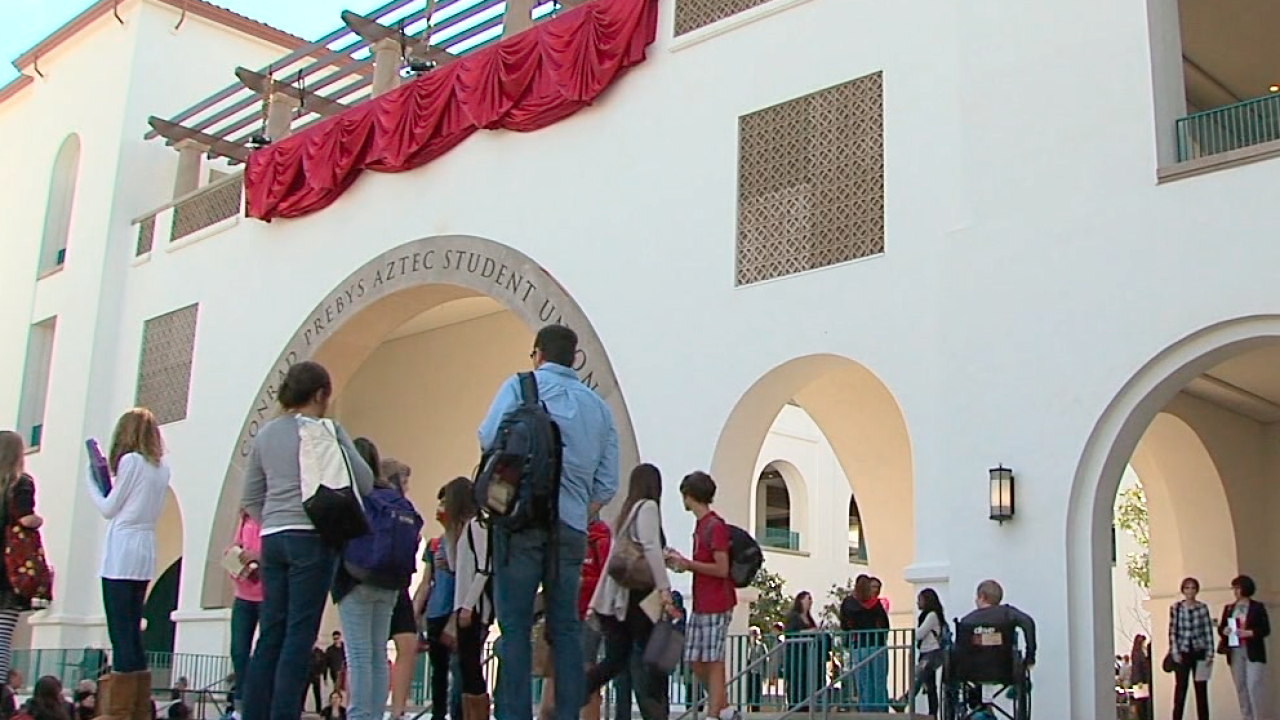 In a message sent to the entire campus, SDSU President Adela de la Torre said: “It is with a heavy heart that I am writing to say that Dylan Hernandez, the student who was hospitalized last week, has passed away. His family gave their goodbyes late Sunday night. The family has given the university permission today to share this information, and we are working to support them during this incredibly difficult time.”

According to the GoFundMe page, Hernandez was 19 years old and a native of Jacksonville, Florida.

According to school officials : "On the morning of Thursday, November 7, the San Diego State University Police Department (UPD) received a 911 phone call to respond to a student in need of medical attention at a residence hall located in the 6100 block of Montezuma Road. University Police officers quickly arrived to the location of the incident and provided appropriate aid. The student was then transported to a San Diego area hospital."

Students said Hernandez was pledging Phi Gamma Delta, or "Fiji", but campus police and school officials have not confirmed the connection.

In light of Hernandez’s emergency, the school suspended fraternity activities after one frat was “alleged to have been involved in possible misconduct” during an event on Nov. 6.

SDSU officials said the suspension does not affect chapters of the National Pan-Hellenic Council, the College Panhellenic Association or the United Sorority and Fraternity Council or their affiliates.