President Trump will remain in office after being acquitted by Senate 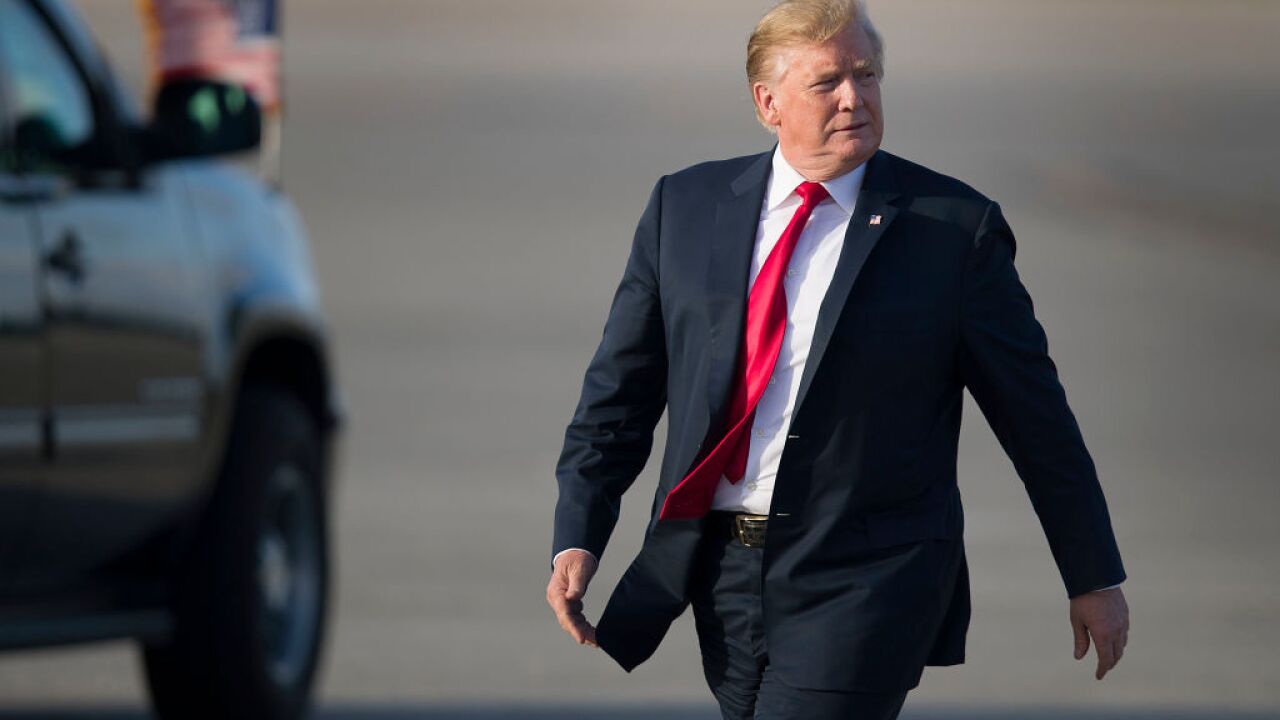 The United States Senate has voted to acquit President Donald Trump on both articles of impeachment: abuse of power and obstruction of Congress, meaning he will remain in office.

The Senate conducted its final vote Wednesday afternoon. Watch below:

Following the vote, President Donald Trump is expected to address the nation to discuss his acquittal. Trump did not discuss the impeachment trial in his State of the Union address on Tuesday night.

After Supreme Court Chief Justice John Roberts was sworn in to preside over the trial on Jan. 21, the trial officially got underway on Jan. 25 in a marathon session in which senators approved procedural rules. Senators voted largely along party lines to approve rules set forth by Majority Leader Mitch McConnell that required a majority vote in order to call further witnesses.

The House impeachment managers then spent the next three days — Jan. 26 to 28 — presenting their case as to why Trump should be removed from office. They claimed that Trump abused the power of the presidency by withholding taxpayer funds earmarked for military aid for Ukraine to fight in the country's war against Russia in exchange for the announcement of an investigation into former Vice President Joe Biden and his son, Hunter, and their dealings with a Ukranian energy company. They also allege Trump obstructed Congress by refusing to participate in the House's investigation.

Following the impeachment managers' opening arguments, Trump's legal team spent Jan. 25, Jan. 27 and Jan. 28 laying out their defense. Though the Constitution spells out that "high crimes and misdemeanors" can constitute impeachment and removal from office, they argued that Trump should not be removed from office because no specific crime had been committed. They also said the House investigation was rushed, and that removing Trump from office amid a partisan impeachment would set a dangerous precedent.

As Trump's team was wrapping up its defense, The New York Times published a report that former National Security Advisor John Bolton had written a book manuscript in which he alleged that Trump told him specifically that he was withholding military aid to Ukraine until the country reveals politically damaging information against 2020 Democratic presidential candidates. Democrats called for Bolton to testify, and eyes turned to moderate Republicans that could potentially swing the vote and compel Bolton to appear before the Senate.

Senators were permitted to submit written questions posed to either the impeachment managers or Trump's legal team on Feb. 6 and 7. Questions were first submitted to Roberts, who led them aloud to the rest of the Senate.

As the Senate was wrapping up questioning on Thursday, Rep. Lamar Alexander, R-Tennessee, announced he would vote "no" on calling further witnesses to testify before the Senate. In his statement, Alexander said he did not believe Trump's actions rose to the level of an impeachable offense. On Friday afternoon, Sen. Lisa Murkowski, R-Alaska, also said she would vote "no" on witnesses, effectively killing the measure. The vote to call witnesses failed 51-49, with Republican Sens. Mitt Romney and Susan Collins breaking party lines.

After a session on Saturday to determine the next steps in the trial, both impeachment managers and Trump's legal defense team delivered closing arguments Monday morning. Afterwards, senators had the opportunity to deliver remarks about the trial and how it was handled.