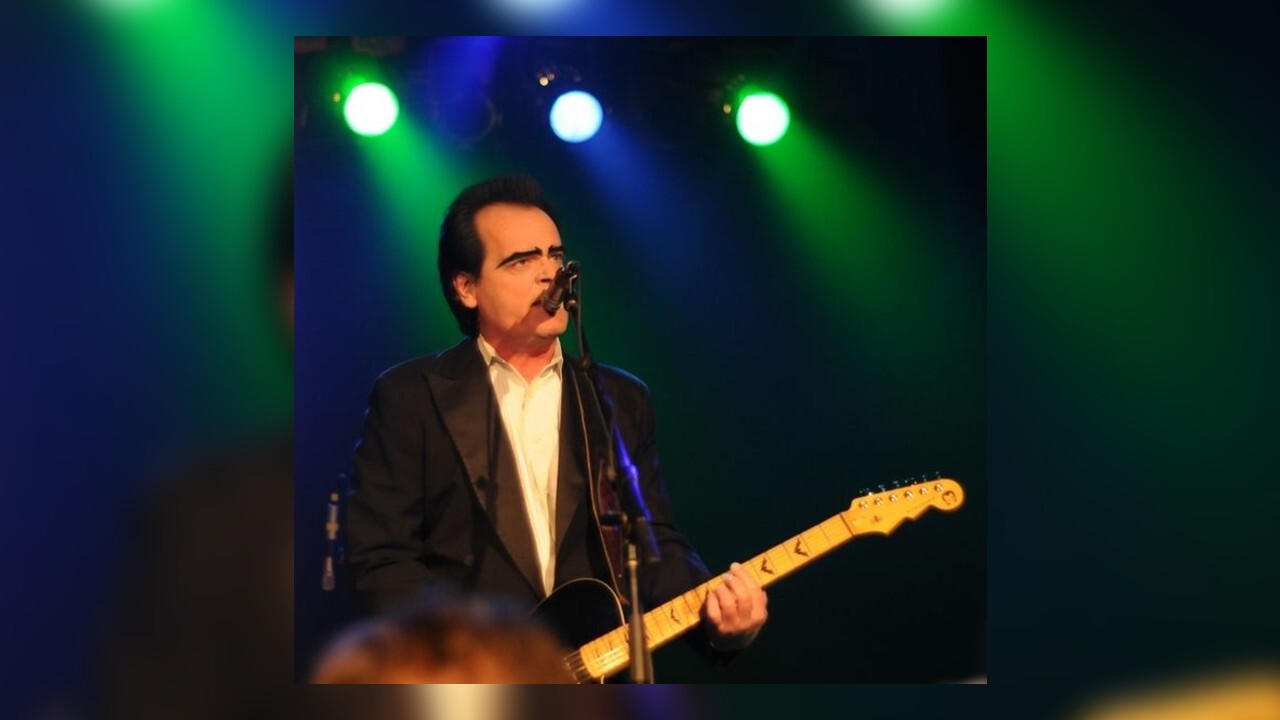 "We're aware of the extremely offensive and derogatory social media posts made late last week by Stuart D. Baker," creators of "Squidbillies," Jim Fortier and Dave Willis, tweeted. "The views he expressed do not reflect our own personal values or the values of the show that we and many others have worked hard to produce over the past 15 years. For those reasons, the production of Squidbillies will continue without Mr. Baker, effective immediately."

According to USA Today, Baker made sexist and racist comments about country music superstar Dolly Parton, who had voiced her support for the Black Lives Matter movement.

Baker had voiced the leading role, Early Cuyler, on “Squidbillies” since the show first started in 2005, Yahoo! reported.

According to IMDb, the show is about a family of squids that live in a rural Appalachian community in Georgia.

No word yet if Baker's character will be written off or the show's creators will find another voice actor to play Early.