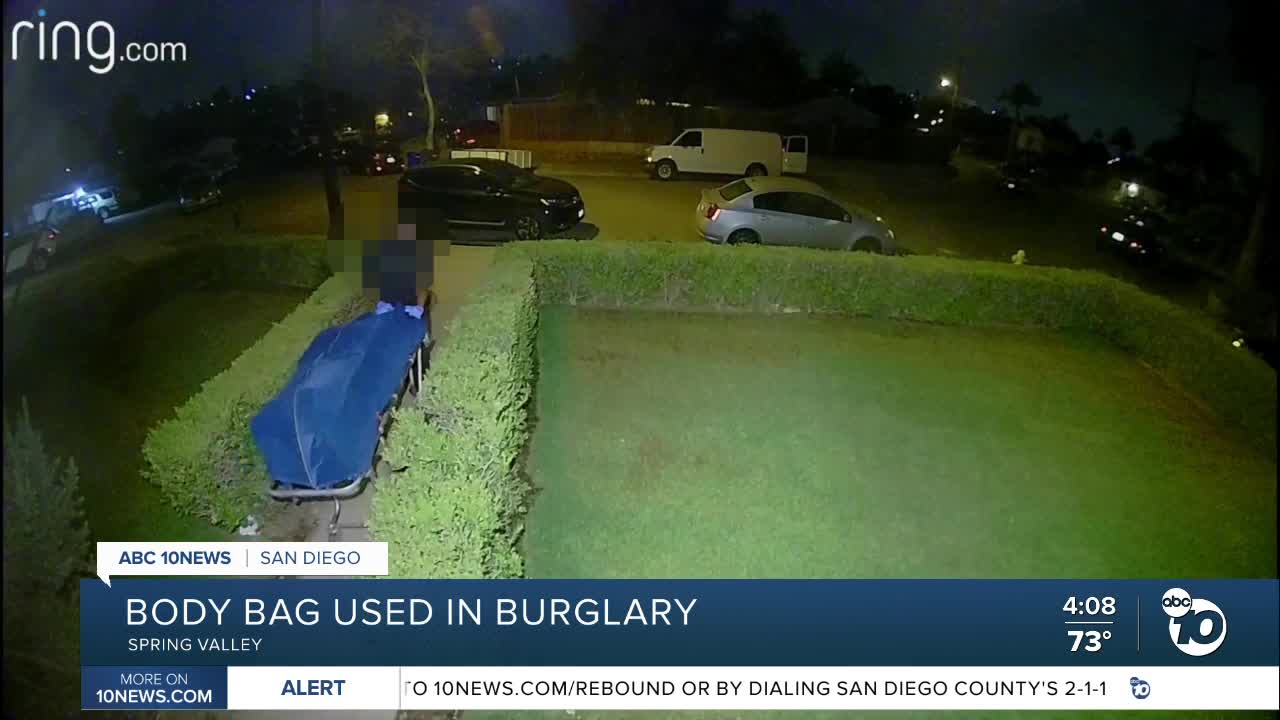 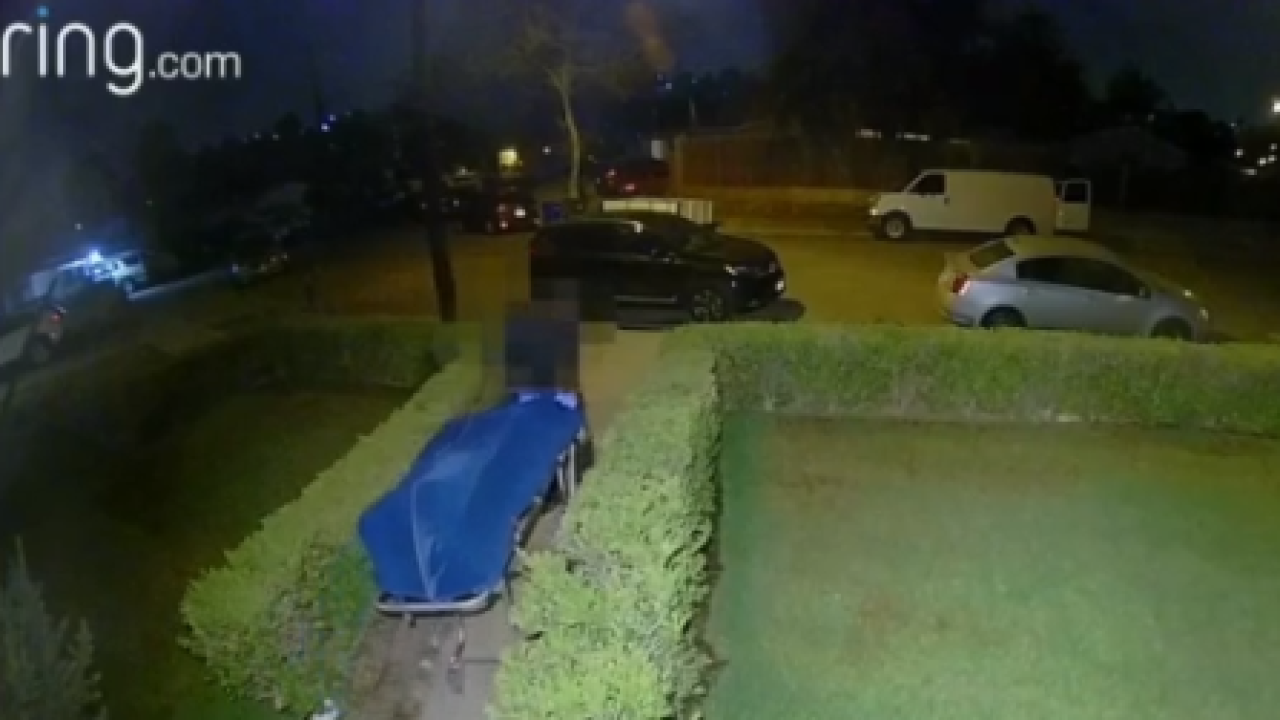 SAN DIEGO - A man was arrested last month after allegedly using a body bag and gurney to steal from a deceased man’s home, according to the San Diego County Sheriff’s Department.

On August 31st, around noon, sheriff’s deputies responded to a welfare check and discovered a 60-year-old man dead inside.

They say he died of natural causes and was transported to a mortuary by a contracted independent mortuary service.

A couple of days later, the victim’s family reported missing items, including a gun and a safe. They then watched surveillance video from the home and learned it had been burglarized.

The alleged burglary happened about 11 hours after deputies responded to the welfare check.

In the video provided by the sheriff's department, you see a man, now identified as Sammy Willie Gates, rolling a gurney and body bag out of the house and into a white van.

Detectives say the body bag was full of stolen items.

Gates is the owner of Mortuary Transportation services, a contracted independent mortuary service; however, deputies say his company was not used to transport the victim’s body.

It’s unclear how Gates would have known the home was empty.

Detectives also found a gurney and body bag matching the items in the video in Gate’s white utility van.

He was arrested and charged with felonies, including Burglary of the First Degree and Receiving Stolen Property.

Gates has prior felonies and is due in court for a preliminary hearing in January.

This story originally reported by Mimi Elkalla on 10News.com.