The last Mount Rushmore carver has died at 98 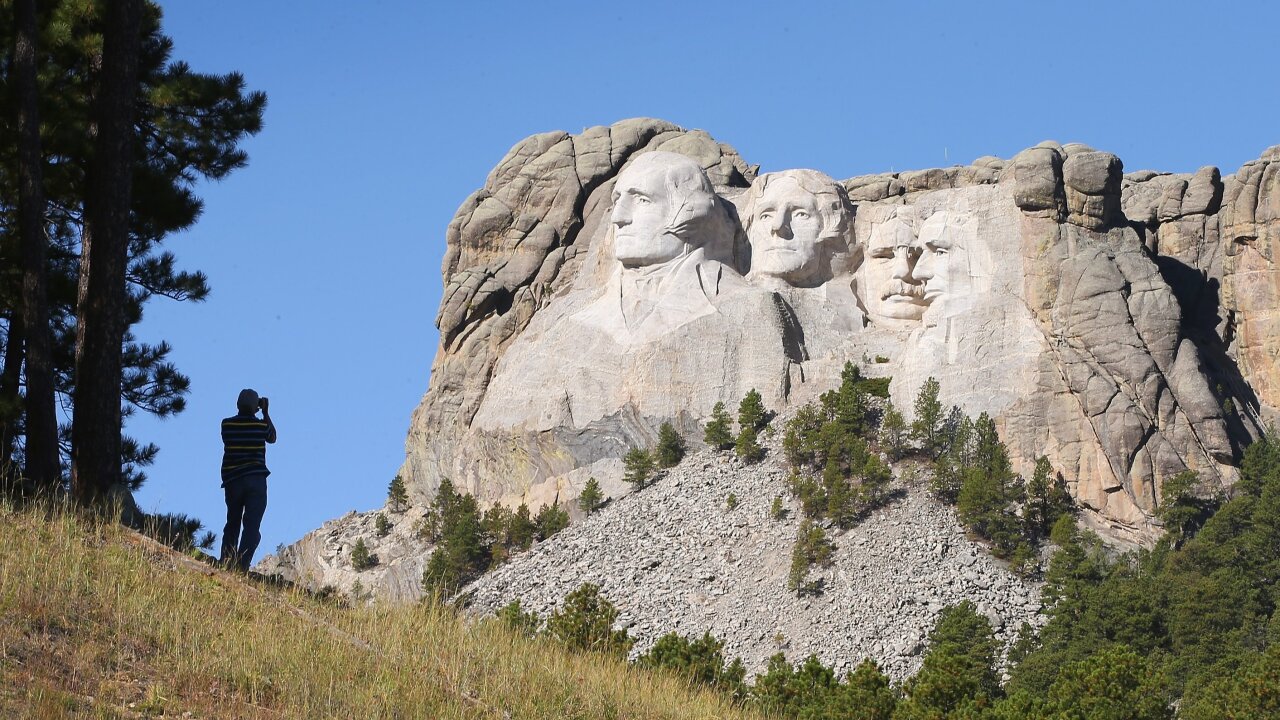 KEYSTONE, S.D. – The last remaining member of the team that carved the Mount Rushmore National Memorial died on Saturday, according to his wife.

Don "Nick" Clifford worked on Mount Rushmore from 1938 to 1940, according to the self-published book that he wrote with his wife, Carolyn. They were married for more than 45 years.

Carolyn Clifford told CNN that she was talking to park rangers on Monday and making plans for a memorial service.

Her husband was one of the almost 400 workers between 1927 and 1941 who used jackhammers, and dynamite to carve the 60-foot-tall heads of Presidents Washington, Jefferson, Roosevelt and Lincoln into the side of the mountain.

Clifford got the job as a teenager because he knew how to use a jackhammer from his time working in mines, he said in his book.

Sculptor Gutzon Borglum selected the four presidents to represent major events in the history of the United States: Washington represents its birth, Jefferson symbolizes its growth or expansion, Lincoln illustrates its preservation and Roosevelt embodies its development.

The National Park Service says the crews worked long hours in harsh and dangerous conditions , but there wasn't a single fatality on the project.

Clifford spent a lot of time at Mount Rushmore in the summers, chatting with visitors and signing copies of his book.

At his birthday party in July, Carolyn t old CNN affiliate KOTA that her husband was kind of reserved.

"He's been a wonderful man. He's very kind and generous, and somewhat shy," she told KOTA. "You wouldn't know that since he's in the public, but he enjoys what he's doing a lot."