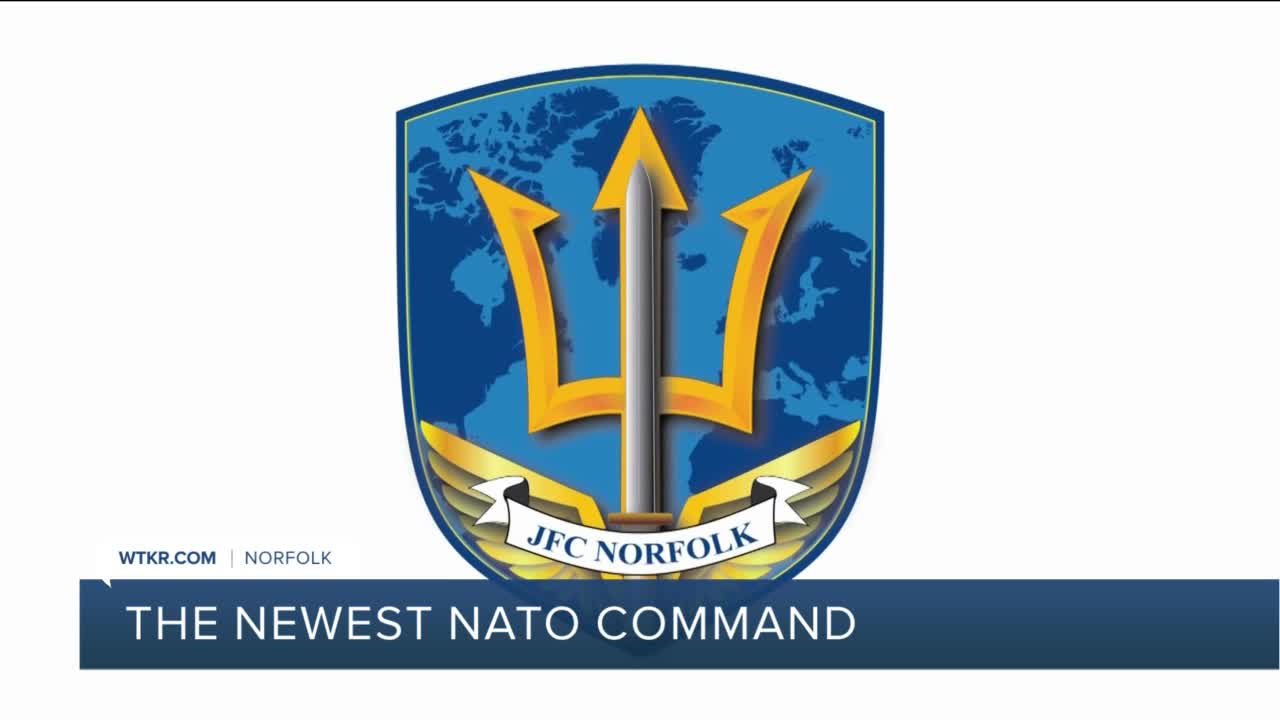 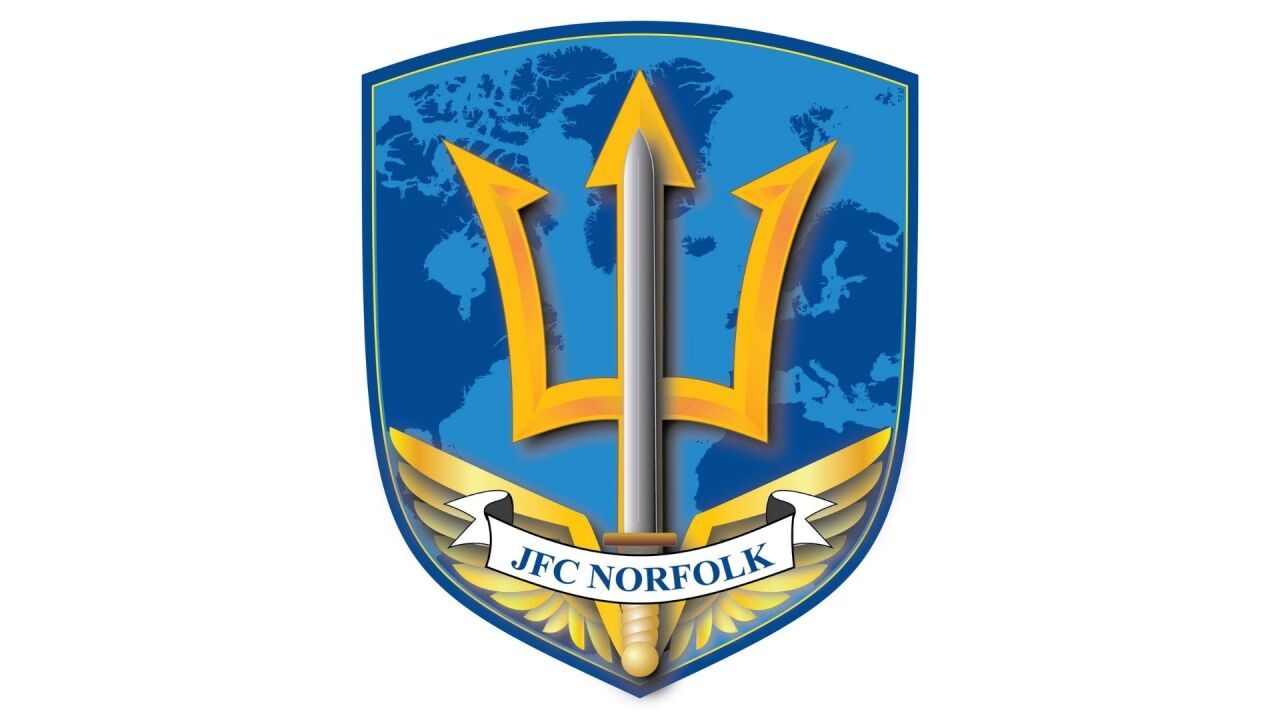 HAMPTON ROADS, Va. - Based out of Norfolk, NATO's newest command was declared operational.

A special ceremony took place for the occasion on Thursday morning. 30 countries are members of the North Atlantic Treaty Organization - an alliance dating back to 1949.

Joint Force Command Norfolk has reached initial operational capability, meaning that it's ready to start taking on tasks with the direction and guidance of NATO members.