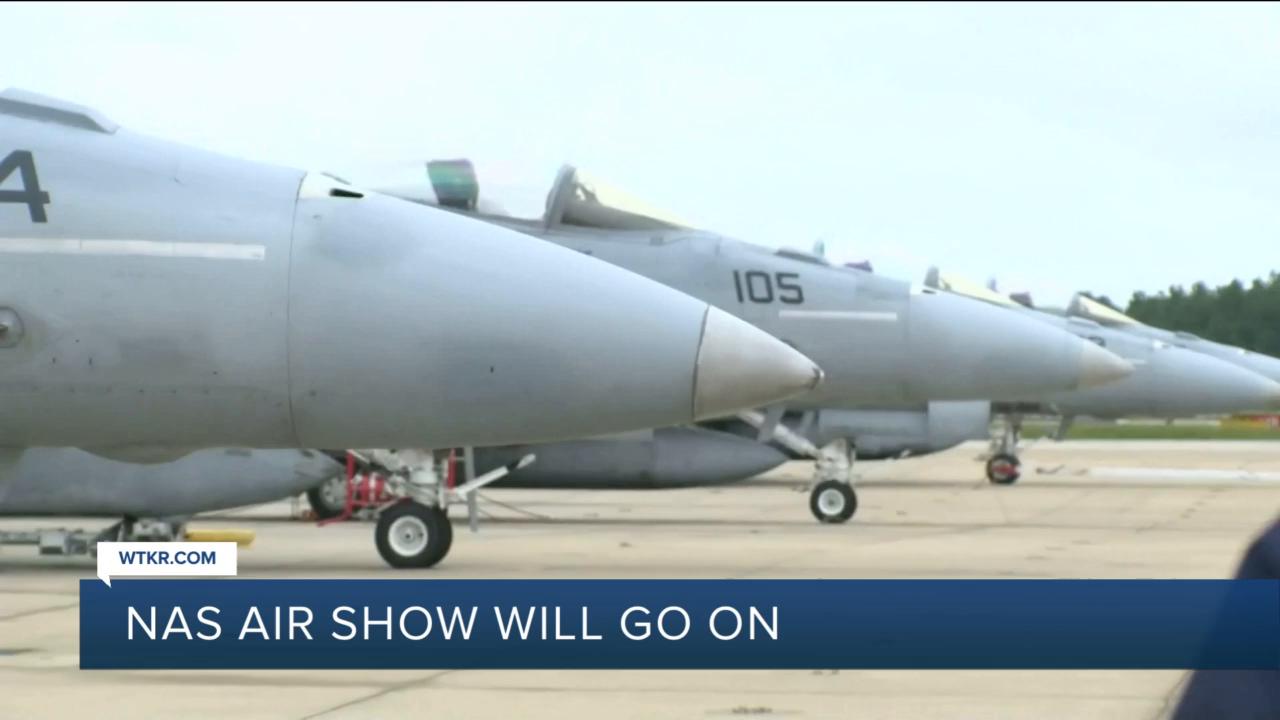 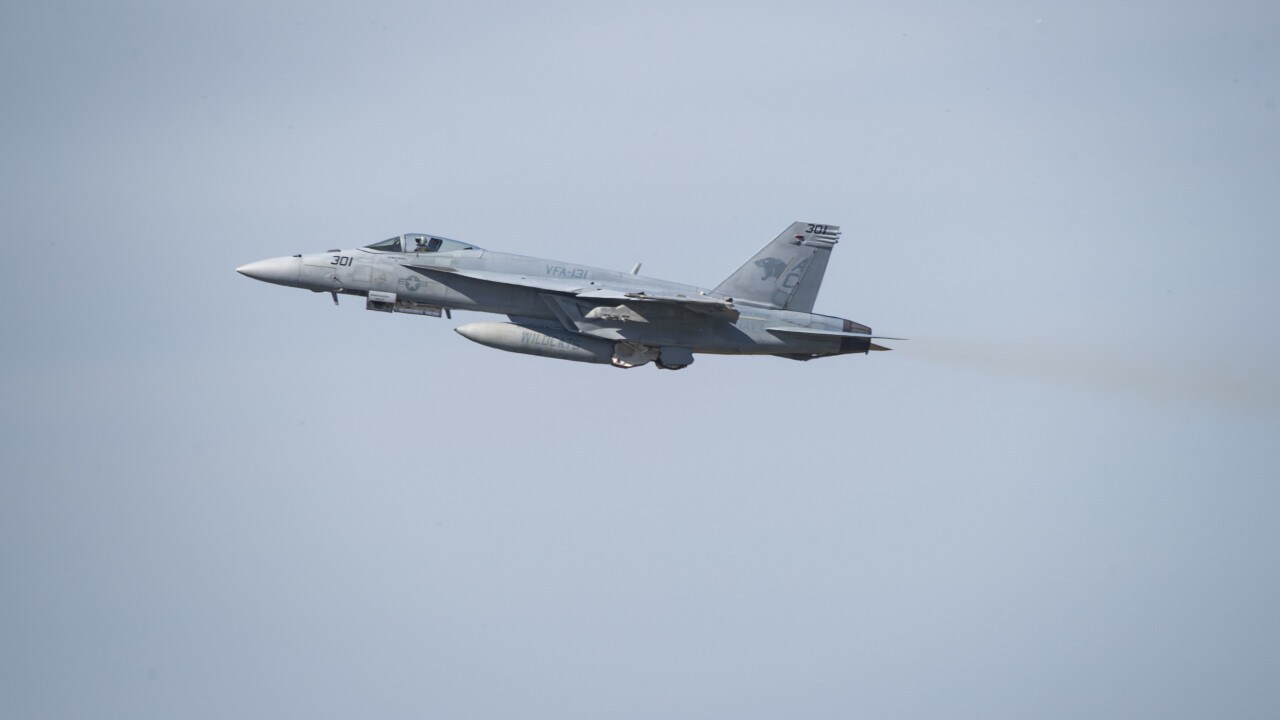 VIRGINIA BEACH, Va. - The Navy will hold its annual air show on Saturday with no spectators in attendance. Instead, the Navy will broadcast the show online.

"As you know, the nation has a lot of challenges right now and if we can bring some sense of normalcy or a positive aspect in light of the challenges, we were going to find a way to weave our way to find a yes to this," said Capt. John John Hewitt, the Commanding Officer of NAS Oceana.

The broadcast will air from noon to 4 p.m., featuring stunts, interviews and other content. "Think of the virtual air show as an NFL pregame show," said Hewitt.

The Navy had originally canceled the air show, but then decided to hold it with no spectators. They expect more than a million people to watch. They say in future years, the in-person show could be held with the broadcast.

"We think that we’re going to reach a lot greater audience than we normally would with our live air show," said Hewitt. "We’re expecting somewhere north of a million people."

The Navy says to expect quite a show. "What you’re going to see is a lot of dynamic flying, a lot of maneuvering, a lot of planes being pressed and flown pretty hard," said Cmdr. Dan Catlin, the Commanding Officer of Strike Fighter Squadron 106.

Catlin attended an air show as kid and knew from then on he wanted to be a pilot. "I looked at my dad and in that very moment [I said], 'That’s what I want to do and that’s the airplane I want to fly.' These airshows are incredibly important," he said.

The Navy says the air show is an important sign the mission continues during these unusual times. "As good Naval Officers, we know that we’ll meet the mission regardless of the circumstances," said Hewitt. "This is just another example of that."

You can come back to this page or visit the News 3 Facebook page to watch the show starting at noon on Saturday.