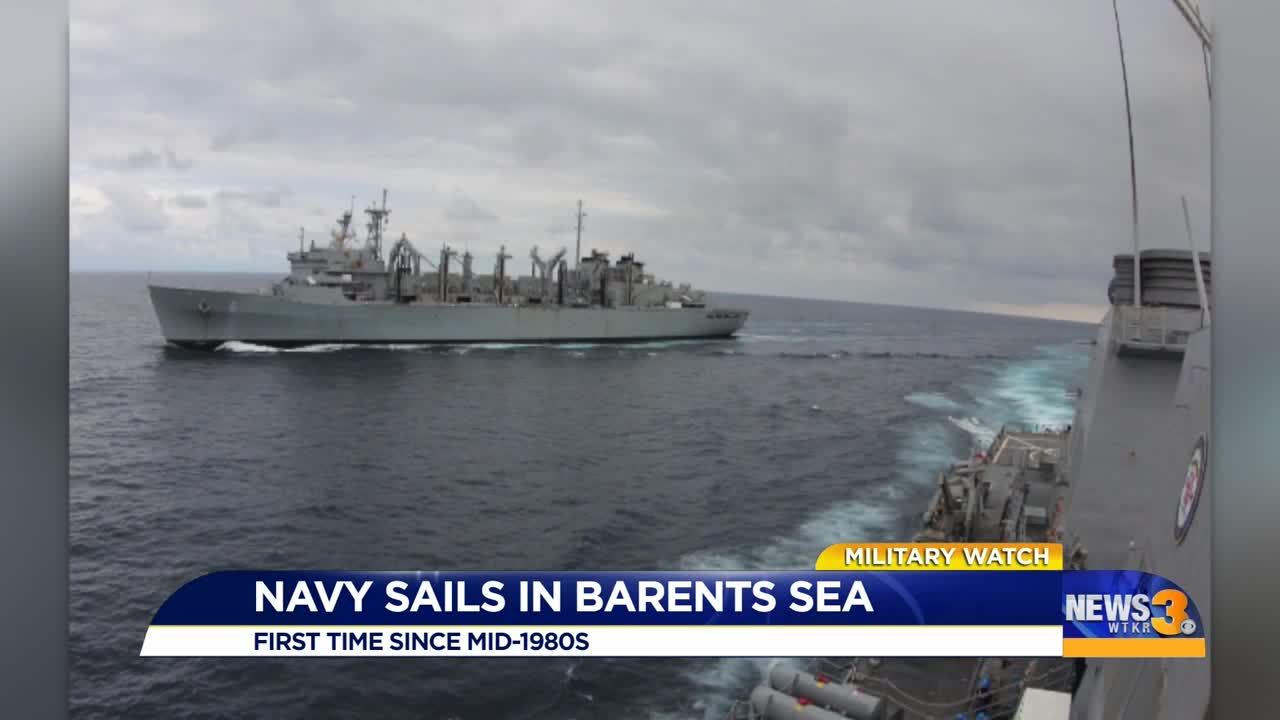 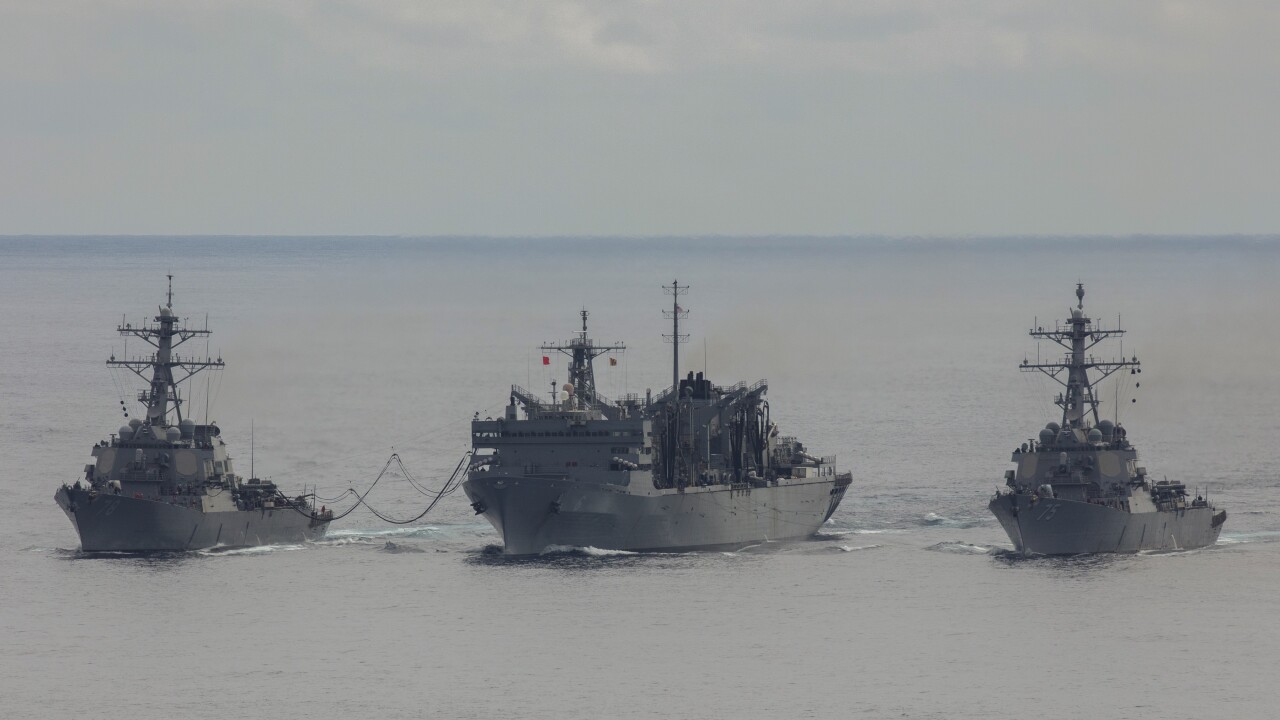 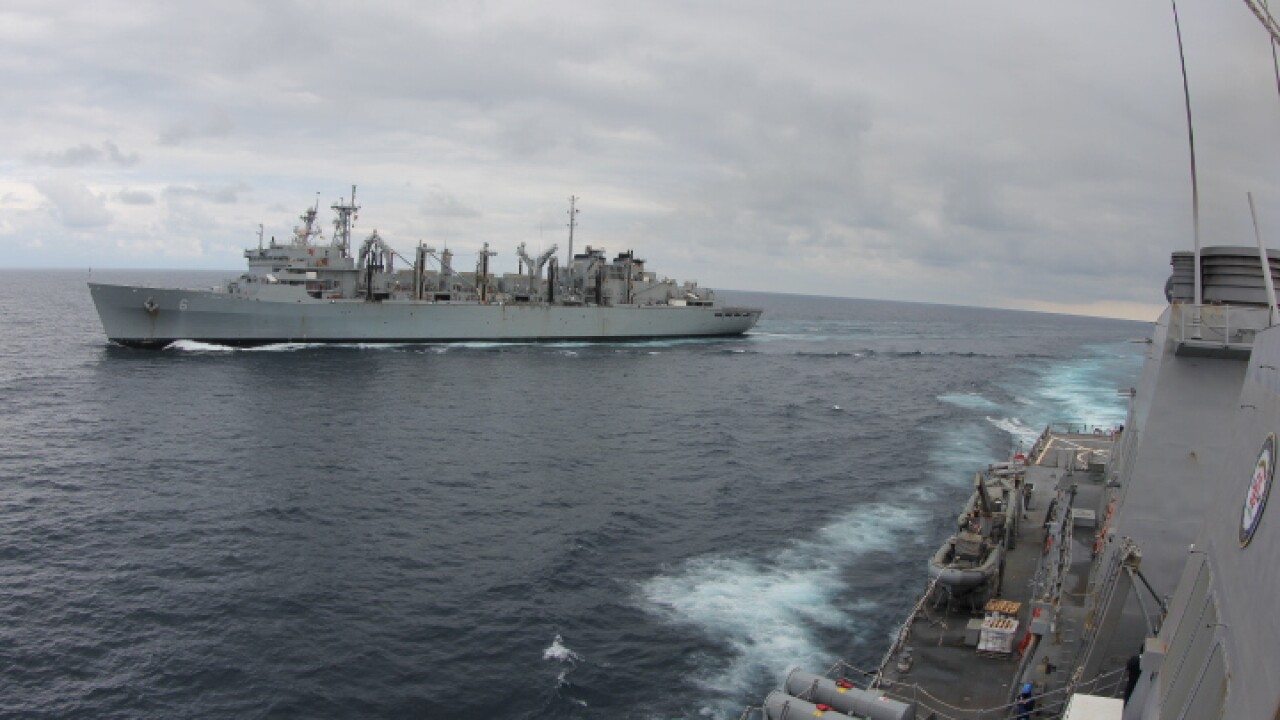 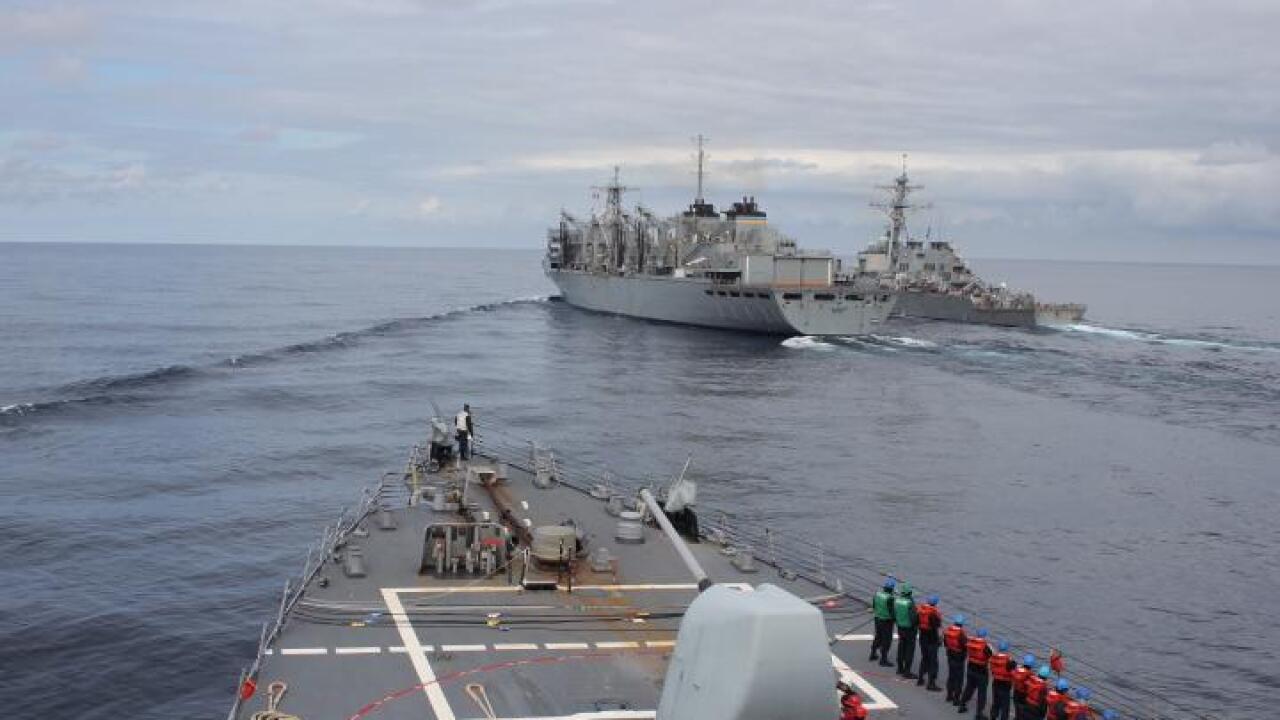 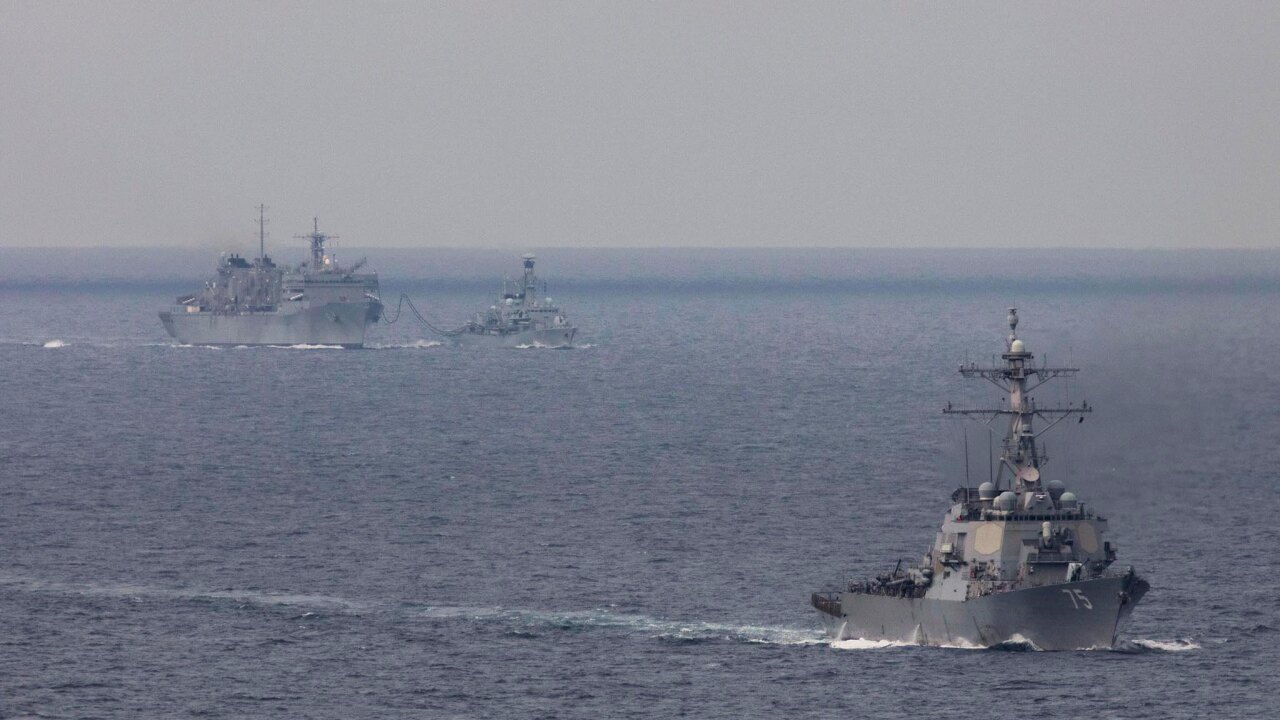 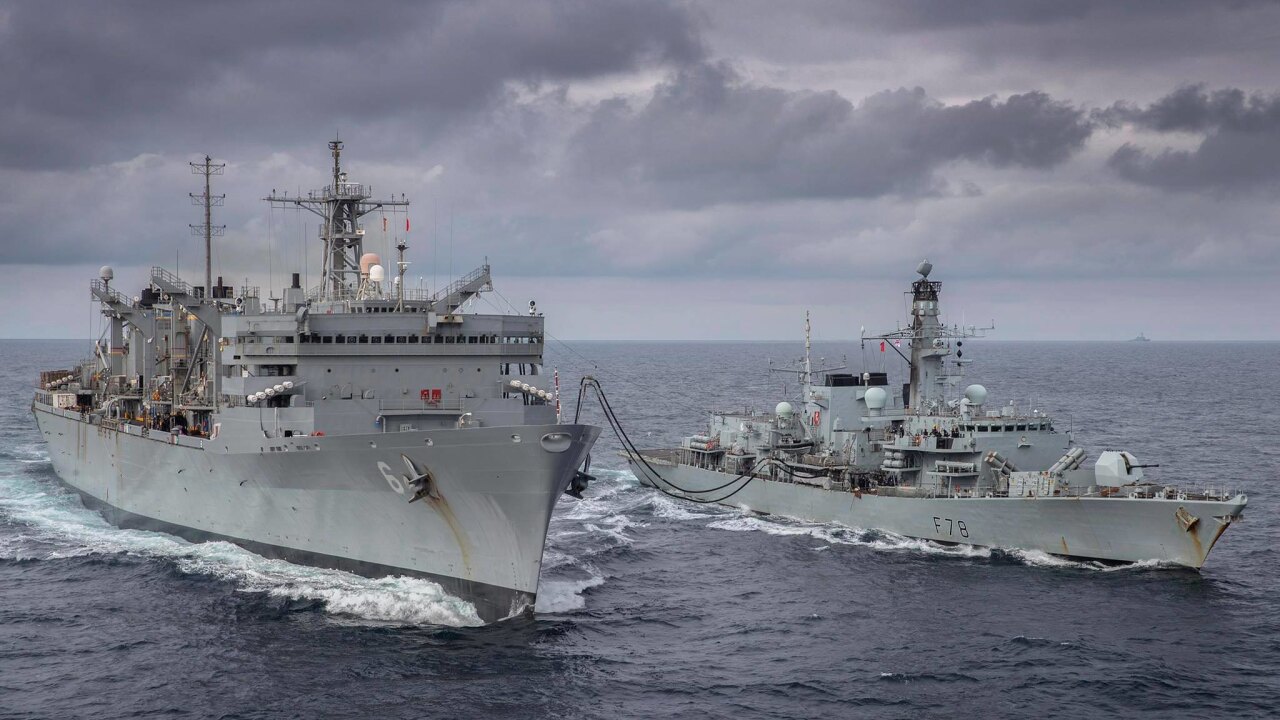 The Barents is a sea of the Arctic Ocean bounded to the south by Norway and Russia.

The destroyers USS Donald Cook, USS Porter and USS Roosevelt were joined by the support ships USNS Supply and the Royal Navy's HMS Kent in entering the Barents Sea on Monday.

According to a statement by the Navy's 6th Fleet, the operations are "to assert freedom of navigation and demonstrate seamless integration among allies."

The visit to the Barents Sea is meant to send a message to Russia.

The Navy says the Russian Ministry of Defense was notified of the planned operations several days ago "in an effort to avoid misperceptions, reduce risk and prevent inadvertent escalation."

In their own statement Monday, the Russian National Defense Management Center said it was tracking the United States and Royal Navy ships.

"In these challenging times, it is more important than ever that we maintain our steady drumbeat of operations across the European theater, while taking prudent measures to protect the health of our force," stated U.S. 6th Fleet commander Vice Admiral Lisa Franchetti in a prepared statement.

"We remain committed to promoting regional security and stability, while building trust and reinforcing a foundation of Arctic readiness."

The Navy says surface ships have not operated in the Barents Sea since the mid-1980s.