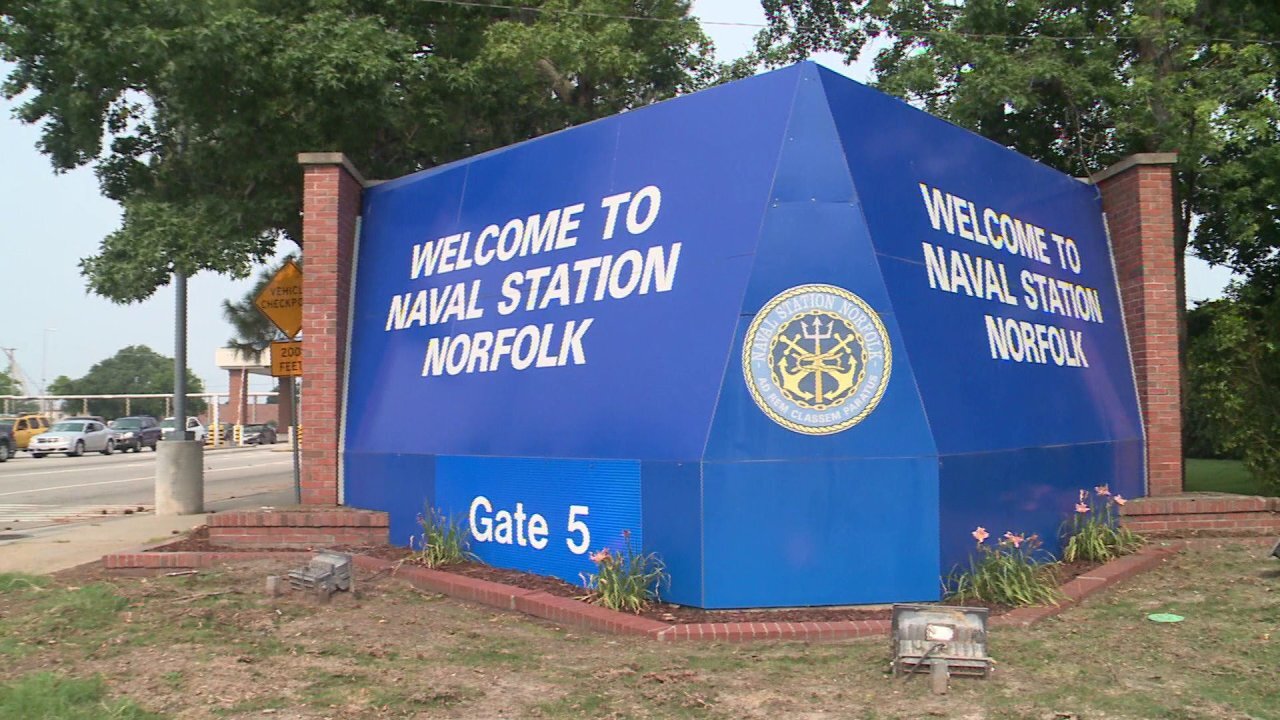 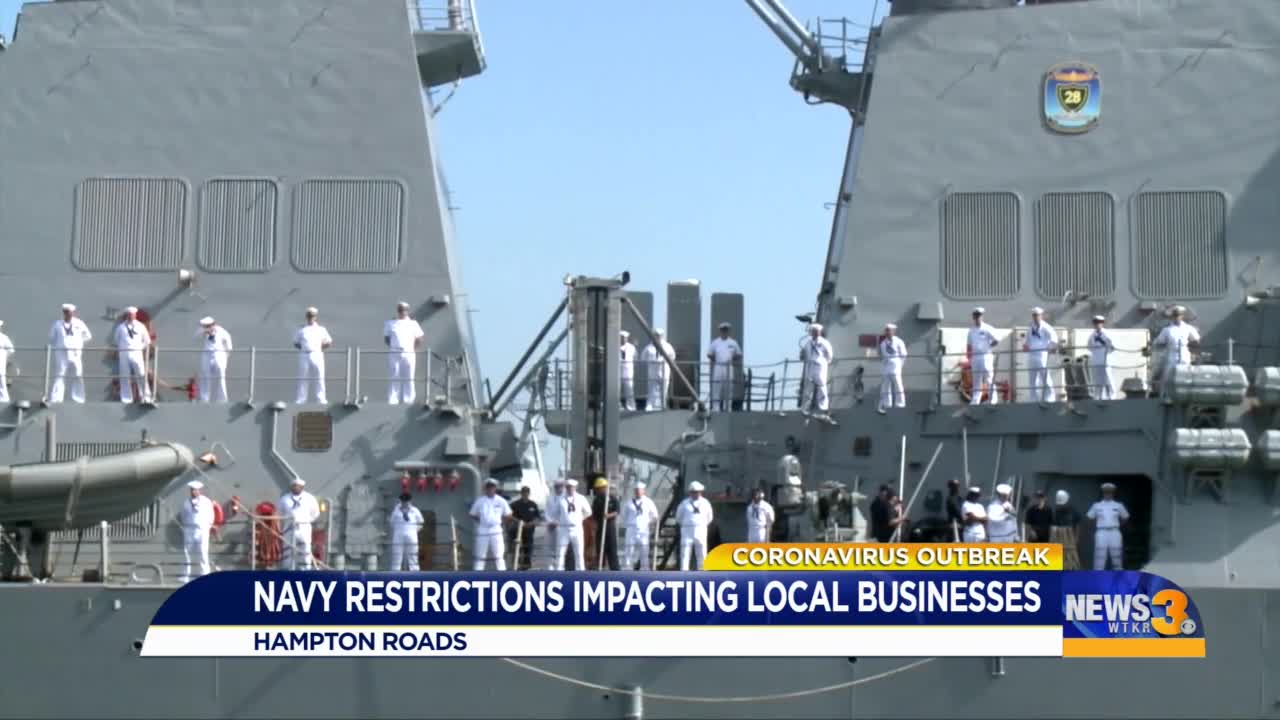 HAMPTON ROADS, Va. - No beach, no bars and no being out with more than 10 people. As Virginia entered Phase Three two weeks ago, the Navy started emphasizing orders that put serious restrictions on what sailors are allowed to do.

Smartmouth Brewery said they have a lot of customers who are military and have felt the impacts.

“I feel badly but I understand at the same time,” said Christine Neikirk, the Smartmouth Brewery Community Engagement Director.

Smartmouth will normally deliver in a five-mile radius from their two locations in Norfolk and Virginia but said they will extend that for military members within a reasonable distance.

They said they also just started a new promotion for those service members that are forced to stay home.

They are now doing Military Mondays and offering 20 percent off purchases. It is normally 10 percent, but they increase it due to the restrictions that are being put into effect.

A Navy Facebook post read, “While in some localities there is easing of community restrictions – these do not align with the #USNavy’s goal of limiting the spread of #COVID19 to our service members, civilians and families.”

Smartmouth says they’ll miss the sailor while they’re on the special restriction and serve them through online orders, pickup and delivery.

All Sailors in the region are currently under Health Protection Condition Charlie Minus (HPCON C-) conditions as set by U.S. Fleet Forces / U.S. Naval Forces Northern Command Admiral Chris Grady back on March 20.

Under HPCON C-, Sailors are expected to limit stops outside of work to “essential businesses” including food, medical, gas, and childcare. Visiting off-installation swimming pools, gyms, dine-in restaurants, and non-essential commercial retail is all prohibited.

Sailors are allowed to get take-out from restaurants under HPCON C-.

U.S. Fleet Forces Command told News 3 that guidance was issued in early July, but the conditions in that guidance have not changed since the March 20 order. Rather, they are reminding Sailors of their obligations and are strongly encouraging Department of Defense civilians, contractors, and family members to adhere to the guidance “to minimize the risk of infecting our Force.

Following the guidance, Navy commands and installations across Hampton Roads have taken to social media after the guidance to reinforce the HPCON C- measures.

The message sent by Fleet Forces to commands states that “in some localities, the easing of community restrictions is not aligned with the Navy imperative to maintain COVID infection as low as achievable across the Force,” adding that the Navy has an obligation to man and take ships to sea sometimes on short notice and that “asymptomatic spread is a reality and one misstep opens a potential attack vector for this virus.”

It also noted that all commanders were expected to make sure every Sailor had a complete understanding “of the environment they were operating in and the guidance they are operating under.” To that end, Sailors are signing what is known as a “page 13” to document training on the requirements has been carried out and acknowledged.

The deadline for briefings on the HPCON C- conditions has passed.

The Navy says while they continue to work with state and local leaders, the conditions-based criteria for changing the Health Protection Condition is separate from any decisions being made by Virginia leaders.

In order for an installation to request looser restrictions, which would move from Charlie Minus to Bravo, three sets of criteria have to bet met.

There must be a downward trajectory in influenza-like illnesses and COVID-like illness cases reported for the previous two weeks, documented COVID-19 cases or positive cases as a percent of total tests must be down for the previous two weeks, and Military Treatment Facilities or local hospitals must have the capacity to treat “all patients without crisis care” while having a COVID-19 testing program in place.

A "stop-movement" order in March restricted travel for service members and their families, which kept many Sailors from completing permanent change of duty station or PCS moves. It created a backlog of more than 42,000 Sailors and families needing to carry out a PCS move.

The Navy previously talked to News 3 about a priority approach they are taking to get Sailors moving.

Under HPCON C-, PCS moves are being authorized on a case-by-case basis. It involves a waiver approval by the first Flag officer in a Sailor’s chain of command and coordination between Navy Personnel Command and the old and new commands.

Personal leave and liberty requests out of the area, not related to PCS, are also being considered on a case-by-case basis.