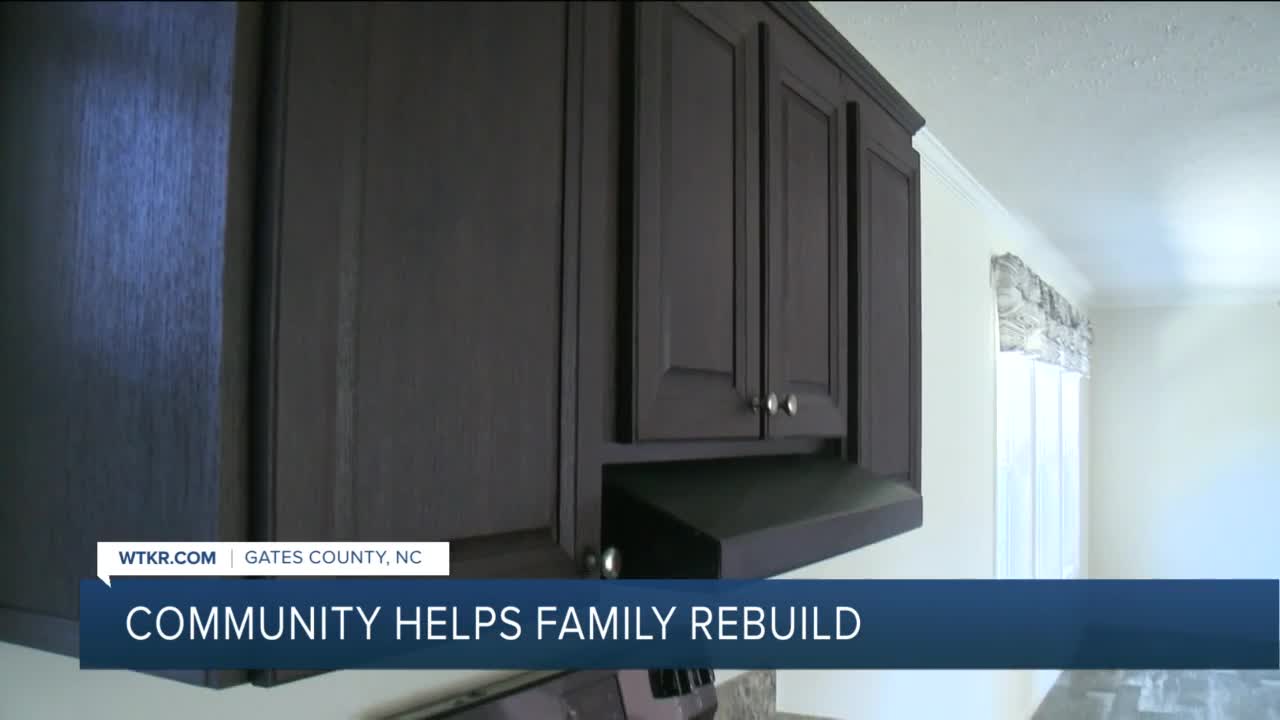 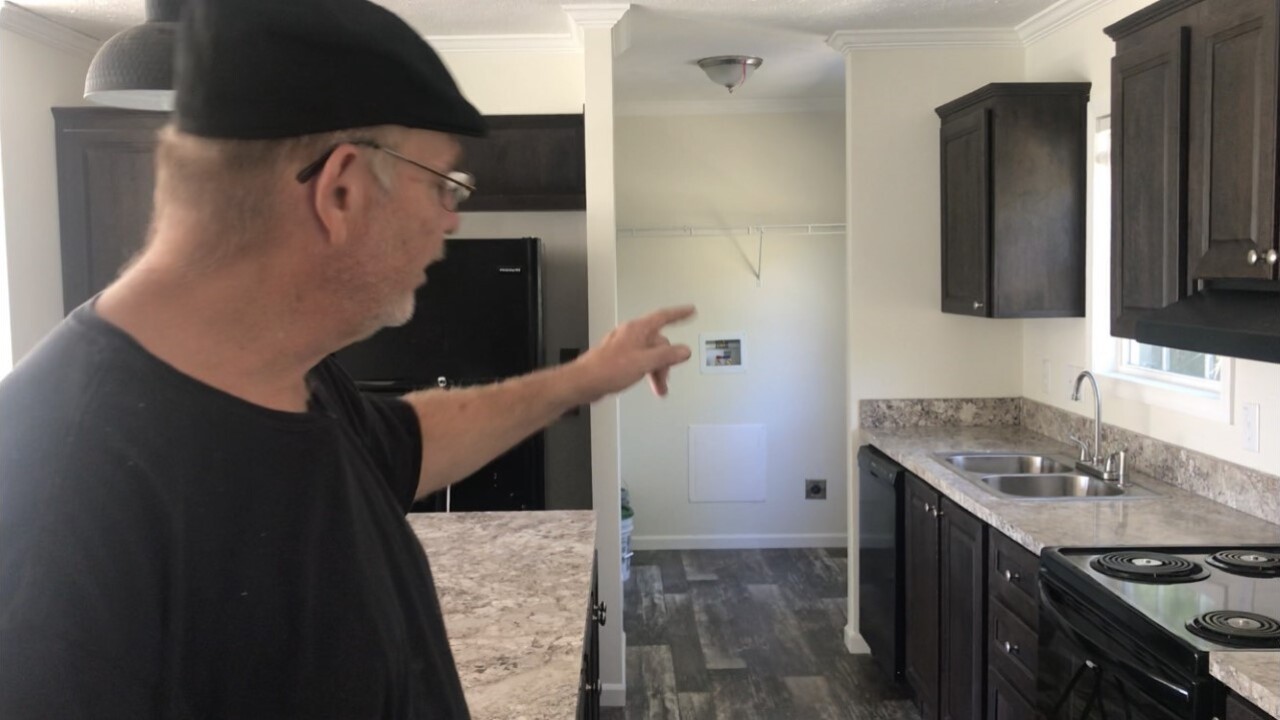 GATESVILLE, N.C. -- The year 2020 had a rough start for Diane Norfleet and her family after a fire destroyed their home and everything they had in January. Fast forward 11 months, and they have a brand-new home built right where their old house stood.

She and her family lived in in their old home for 46 years until a space heater started the fire. No one was hurt.

In a previous interview back in January, one relative told News 3 he stepped outside to see what caused his television to go out. Then, another family relative told him there was a fire.

"I didn't know what we were going to do because we lost everything,” Norfleet said. “For a while I didn't think things were going to pull through, but they did."

Their friend and neighbor, Don Baker, lived a few houses down and witnessed the fire.

Baker took action to help the family. He started a fundraiser on Facebook to raise money to rebuild the house.

"People care,” Baker said. “People care, and they usually do help from the heart."

The community donated money, but they also donated items such as furniture. Contractors also helped with the rebuilding.

"Of course, it's not in here now,” Baker said, “but we've got storage rooms of furniture, appliances, dishes, pots, pans, bedroom furniture."

The Norfleets had to rely on a wood stove, and they did not have running water in their old home. Now they have an electric stove and running water.

"This family - it's because of the community and the grace of God, they've got the best house they've ever had before in their life,” Baker said.

The family is set to move in sometime before Christmas.

"All of us, my whole family,” Norfleet said, “we'd like to thank the whole community for everything that they've done for us, and just thank you!"