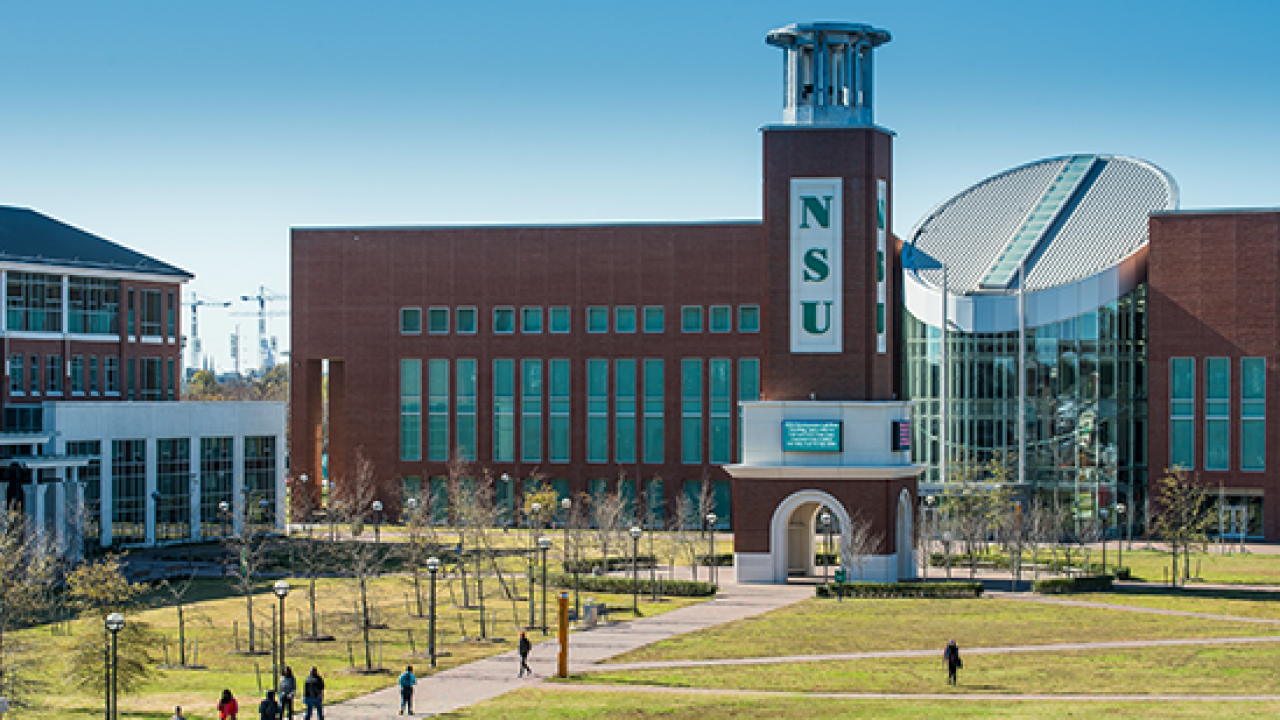 The company announced it is launching a $35 million initiative to support these students. This six-year program will support historically black colleges and universities in Virginia, Ohio, North Carolina and South Carolina.

Also as part of the initiative, a $10 million scholarship fund will be created to support African American and underrepresented minority students across the company’s service territory.

We all know there are no actions or words that will immediately heal the hurt caused by 400 years of institutional racism. But since early June, we have seen signs of change and growth. Our country is moving forward. We are moving forward, too. This initiative is a recognition of the important role played by these institutions in African American advancement and the importance of education as an equalizer in society. These institutions have been foundational in the struggle to improve the lives of African Americans and in the fight for social justice. We are pleased and humbled to build on our company’s nearly 40-year history of supporting historically black colleges and universities.

Related: HBCUs: The history and importance of historically black colleges and universities

This new program is in addition to a recent $5 million commitment made by Dominion Energy and the company’s charitable foundation to support social justice, community reconciliation and rebuilding.

More details about the initiative and the new Dominion Energy Educational Equity scholarship fund will be released in the coming days.