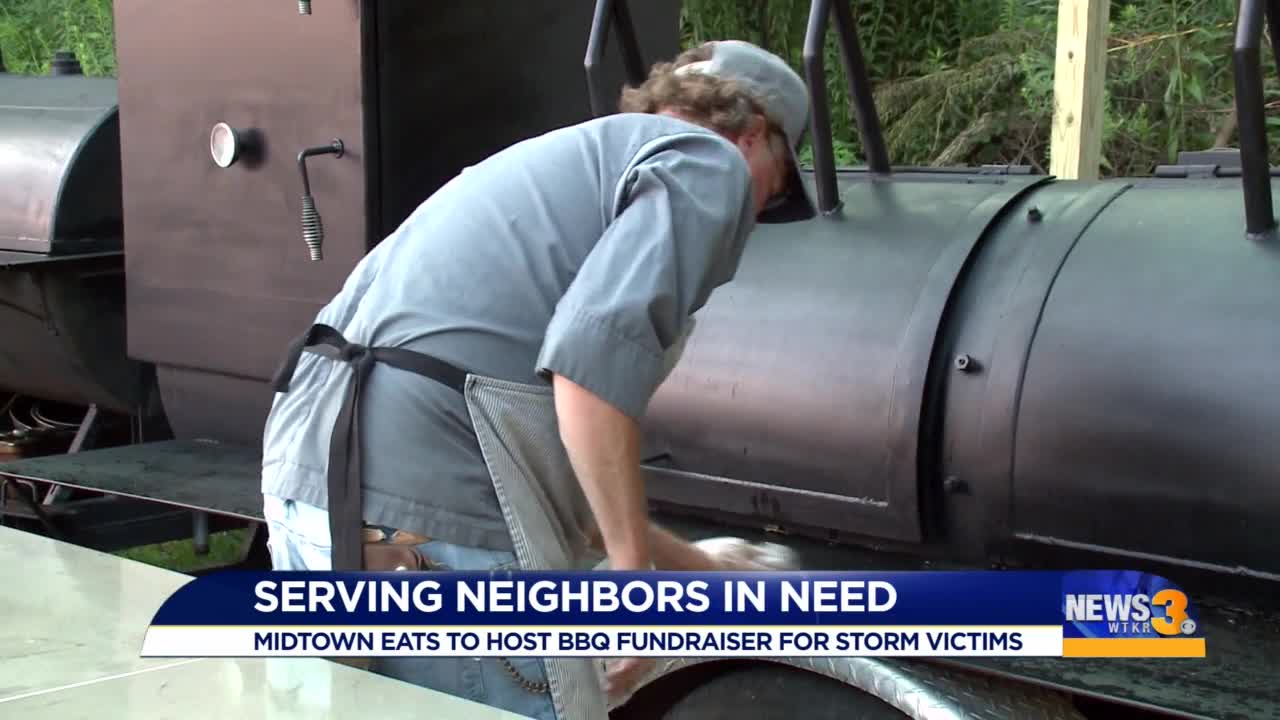 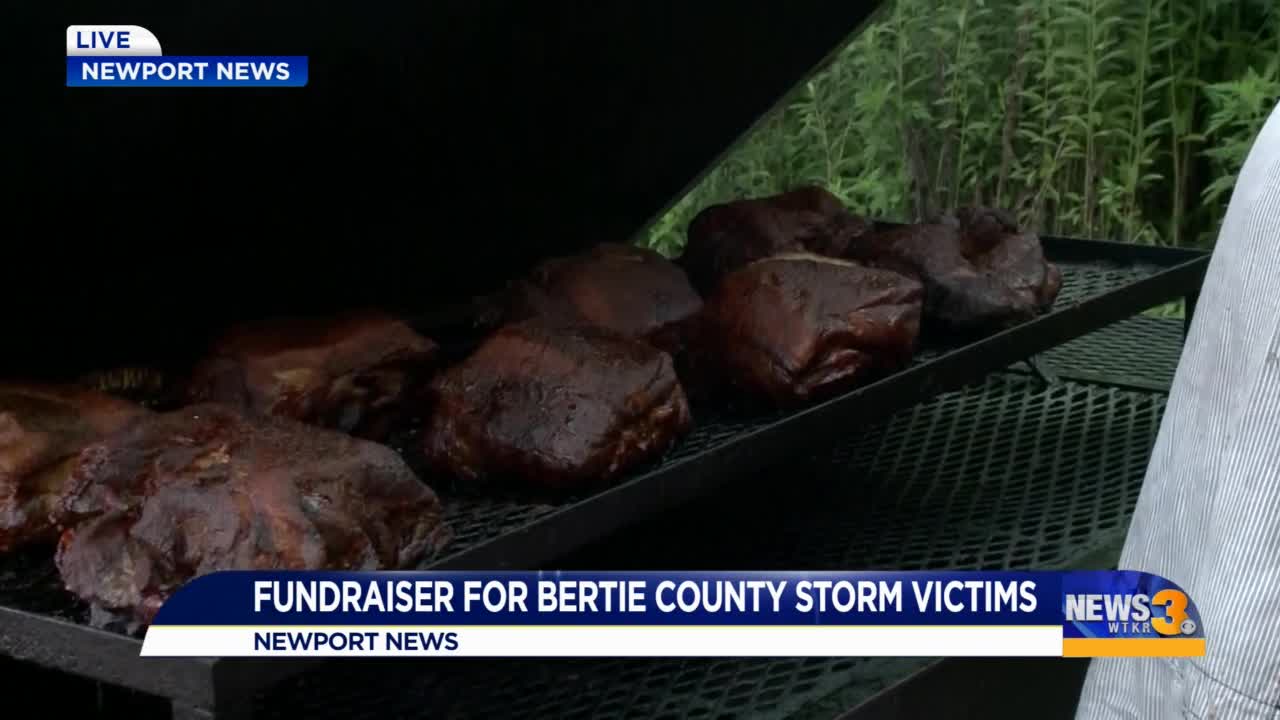 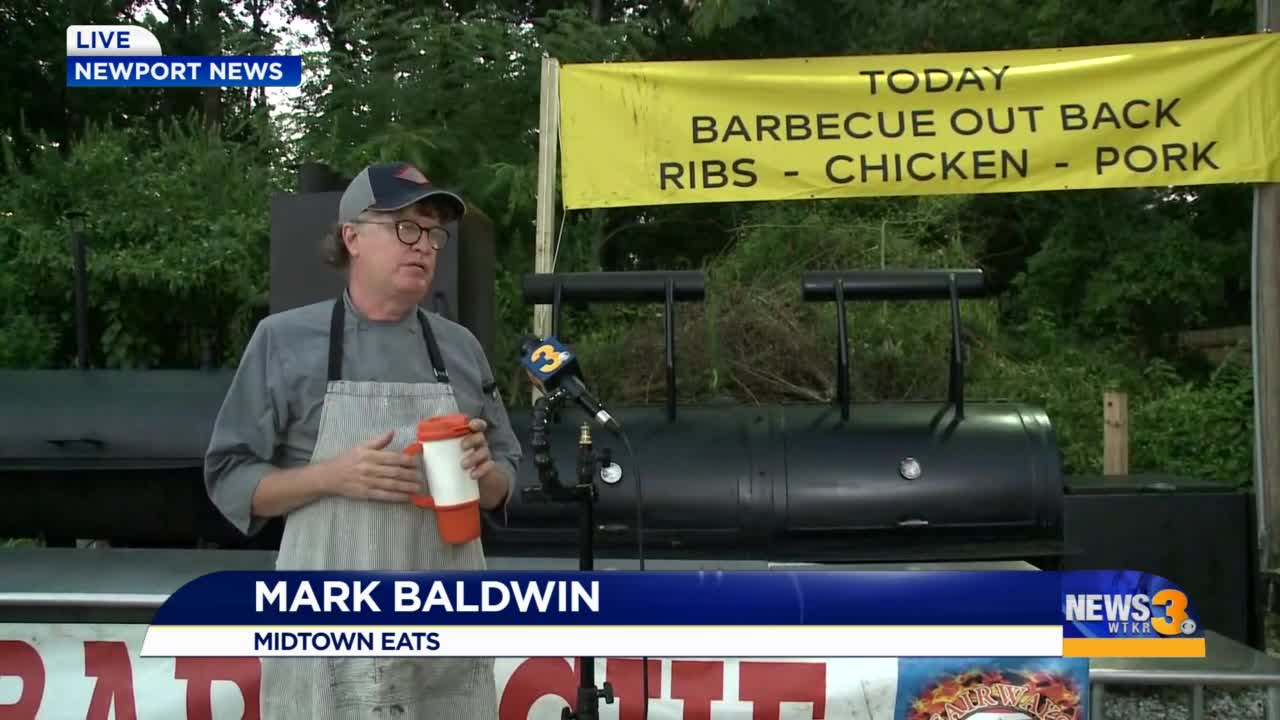 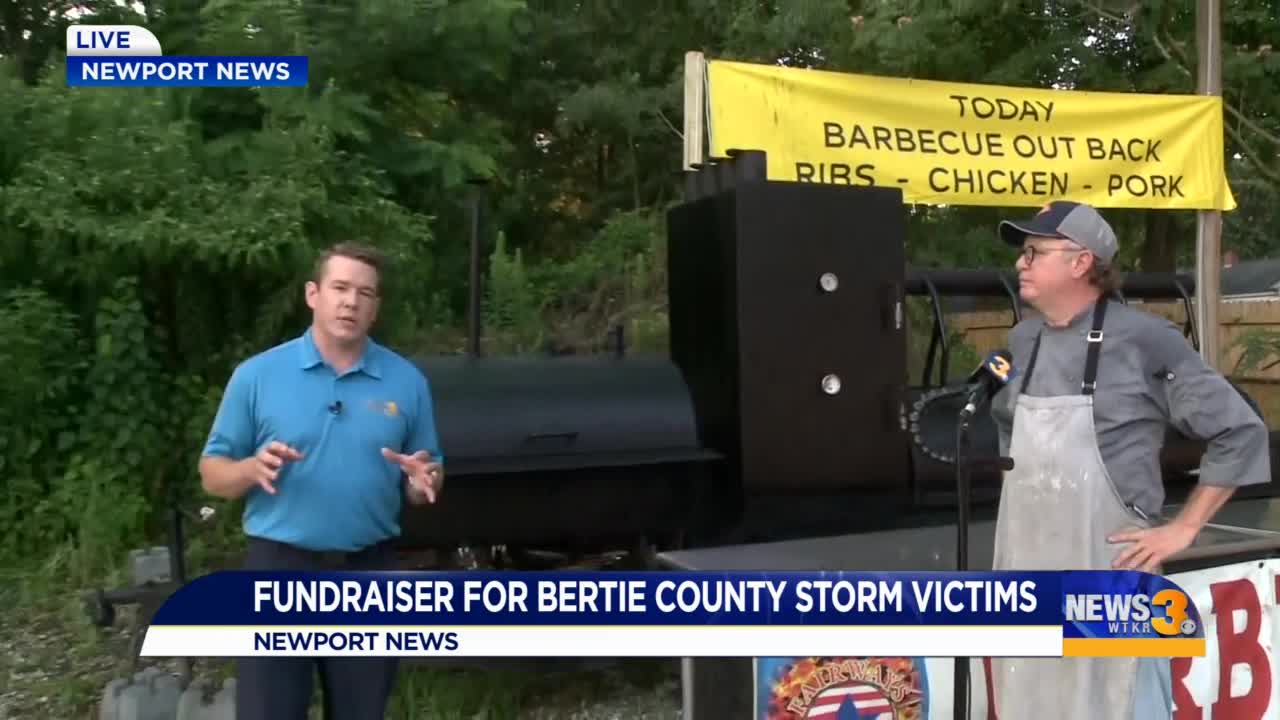 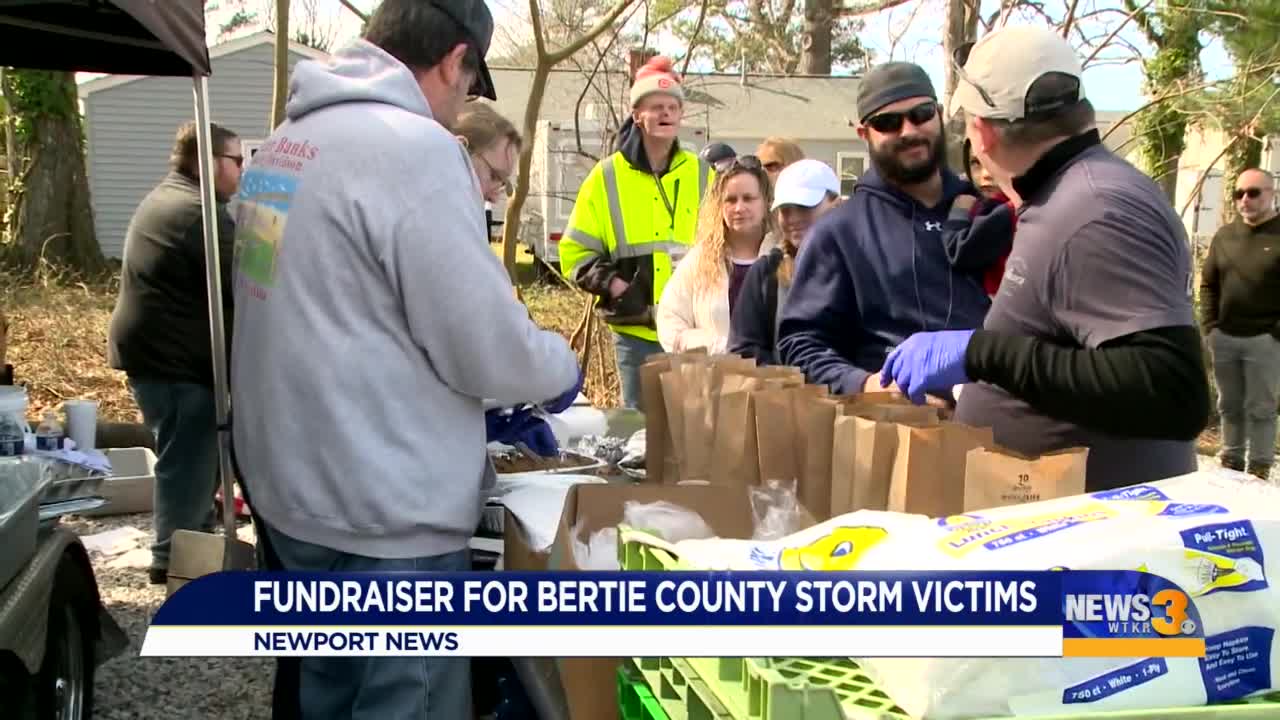 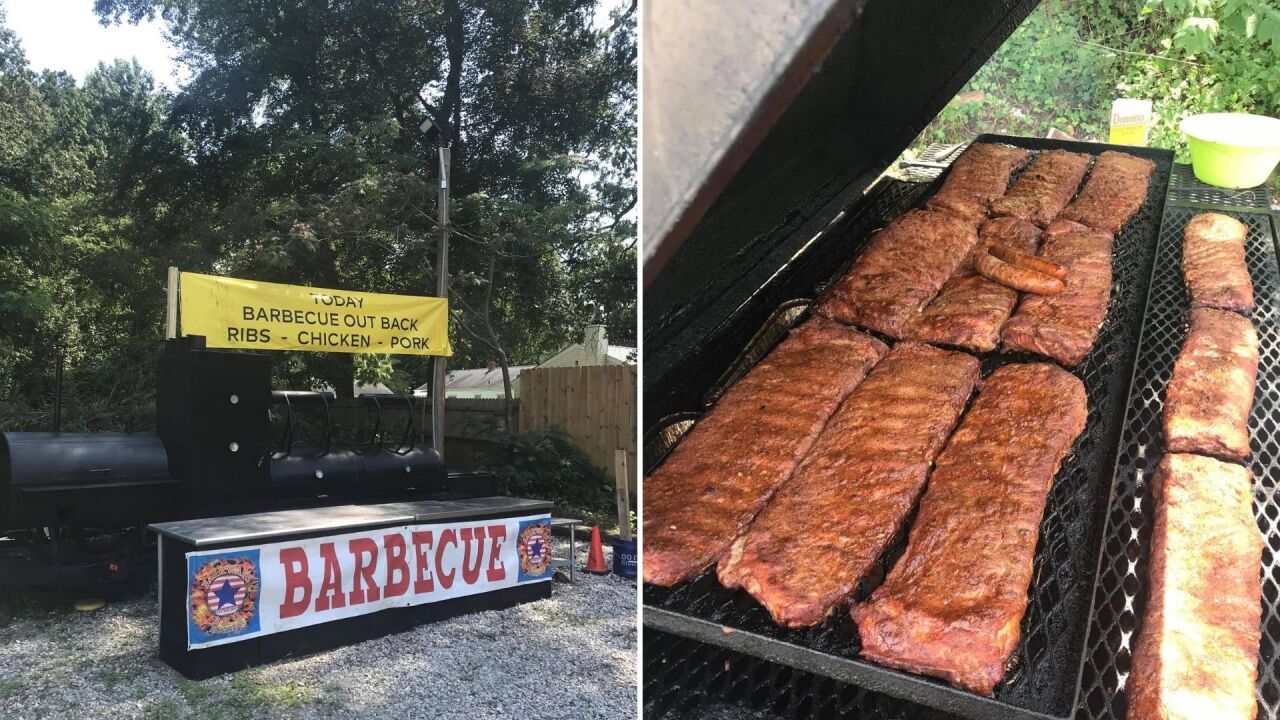 NEWPORT NEWS, Va. - It's been eight days since an EF-3 tornado devastated Bertie County, North Carolina. Two adults were killed and several others lost their homes.

Saturday, a business from out-of-state is pitching in to help.

Midtown Eats, located at 736 J Clyde Morris Blvd. in Newport News, is hosting a BBQ fundraiser for the victims in Bertie County. The event begins at 11 a.m. and will continue until the food is sold-out. Items for sale are: pulled pork and chicken by the pound, ribs and sides. In accordance with COVID-19 protocols, customers will be able to drive-up to the smoker, make a donation and take the barbecue home.

"When I saw the news, what had happened, I realized how lucky we were and knew they were going to need help," Midtown Eats owner Mark Baldwin told News 3 Wednesday. "We just want to help them rebuild their lives and replace their belongings."

This is not Midtown Eats' first show of generosity towards those in need.

"We can do this, we have the stuff to do it," Baldwin added. "The last one was a success, so we just figured we'd try it again."