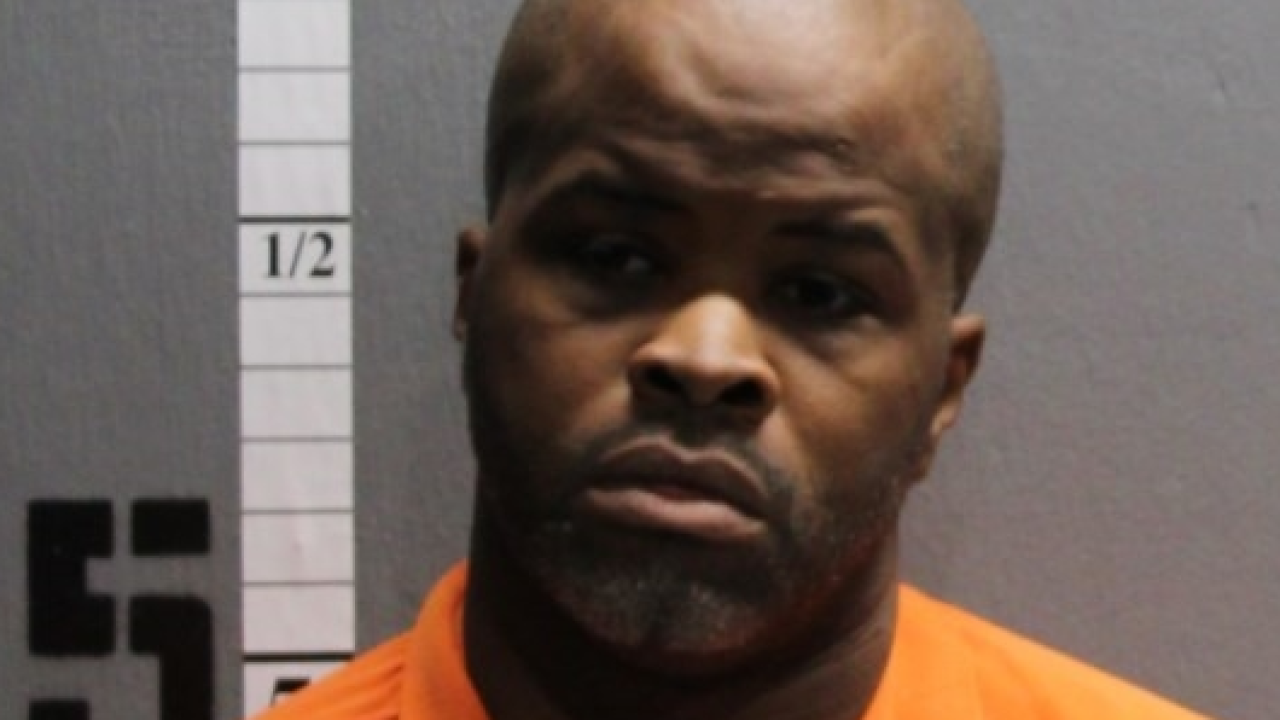 The first one, an Economic Injury Disaster Loan was allegedly for his clothing apparel store with three employees.

A month after applying for it, federal documents reveal that he was allegedly given about $196,000.

Documents state the Economic Injury Disaster Loan assistance provided for by the United States Small Business Administration via the United States Treasury, in response to the COVID-19 outbreak, which the defendant was not entitled to receive.

Records indicate that he also claimed to own another business with 10 employees and applied for the Paycheck Protection Program.

News 3 reached out to our Legal Analyst Attorney Sonny Stallings with, The Stallings Law Group, P.C, said he believes there will be more cases like this coming out soon.

“I think this may be the tip of the iceberg. I think you're going have a lot of these. The money was too easy for people to get and we're always going to have dishonest people who take advantage of the system. It amazes me they were able to get this much money without more safeguards in place and I think you'll see more of this,” said Stallings.

Stallings said he believes there will be a lot more cases similar to this one. He said many people may have disappeared with the money and will be hard to find.

Federal documents state, “It was further a part of the scheme and artifice that the defendant submitted applications for loans under the EIDL and PPP programs that contained false statements, misrepresentations and omissions related to the defendant's income, employment, claimed business entities and his prior criminal record.”

Records indicate that Cherry was on supervised release from prison for a prior bank loan fraud scheme from 2009 and it states he was not supposed to be applying to bank accounts, loans or credit cards under the terms of his release conditions.

Cherry was arrested on May 5 has been held in the Western Tidewater Regional Jail without bond.

He was arrested for wire fraud, theft of government property and making false financial statements to the Small Business Administration.

News 3 reached out to Cherry’s attorney Lawrence Woodward who said he had no comment on the specifics of the case.