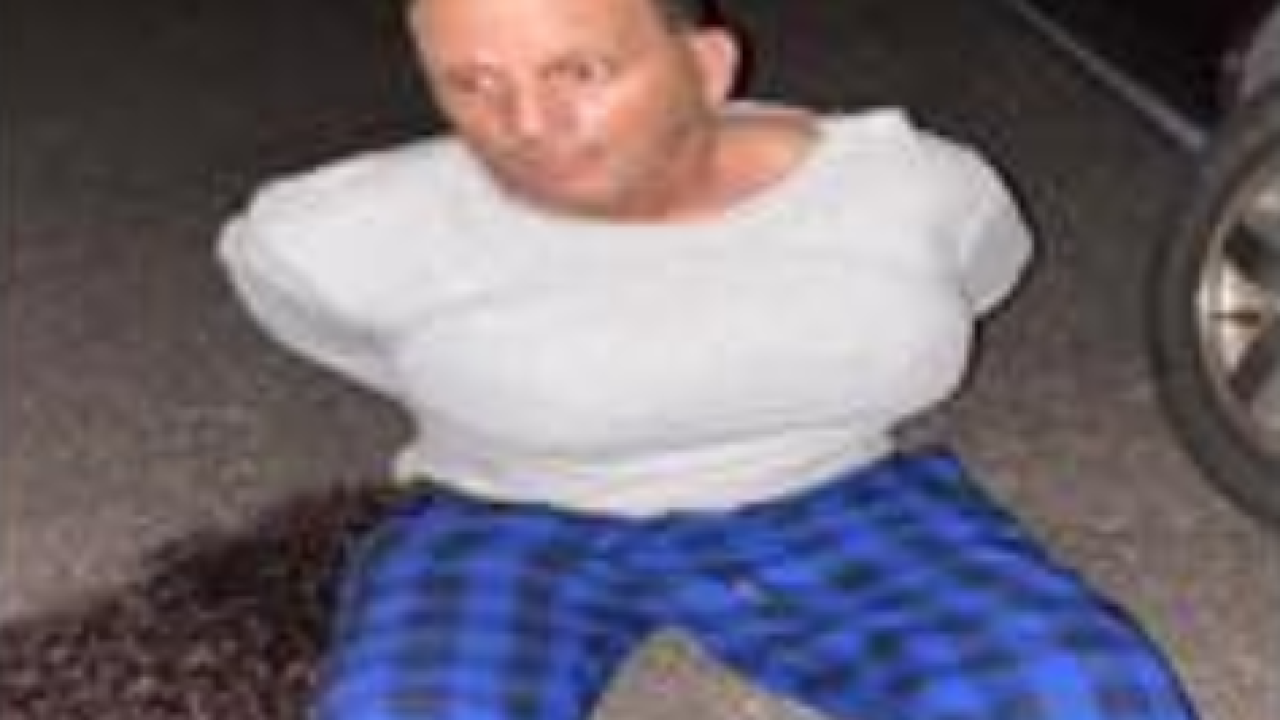 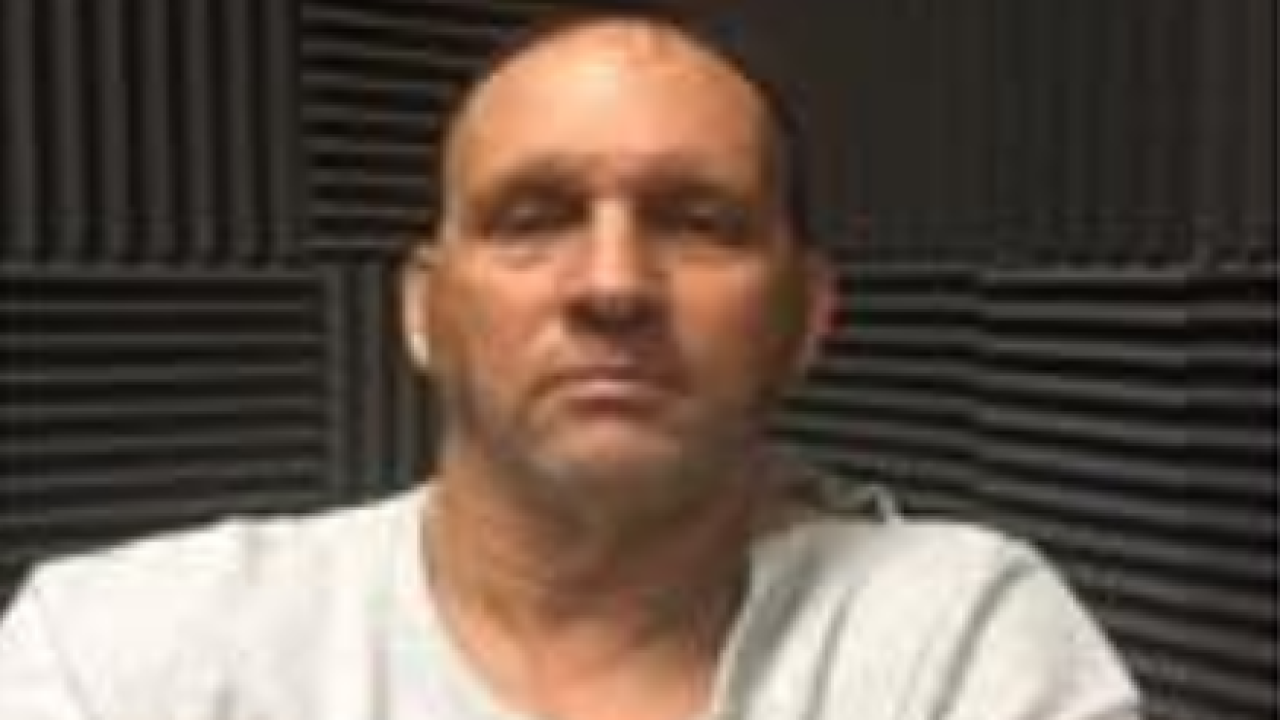 Detectives observed a white man disguised as a woman, vandalize a residence with paint on the 3500 block of Francis Street.

61-year-old Jacki Reed of Norfolk was then arrested, police say.

Police say there were over 30 acts of vandalism that occurred to residences, vehicles, and mailboxes of subdivision from December 2019 until Sunday.

Reed is being charged with multiple counts of felony vandalism and stalking of a resident, according to police.

Reed is being held without bond.