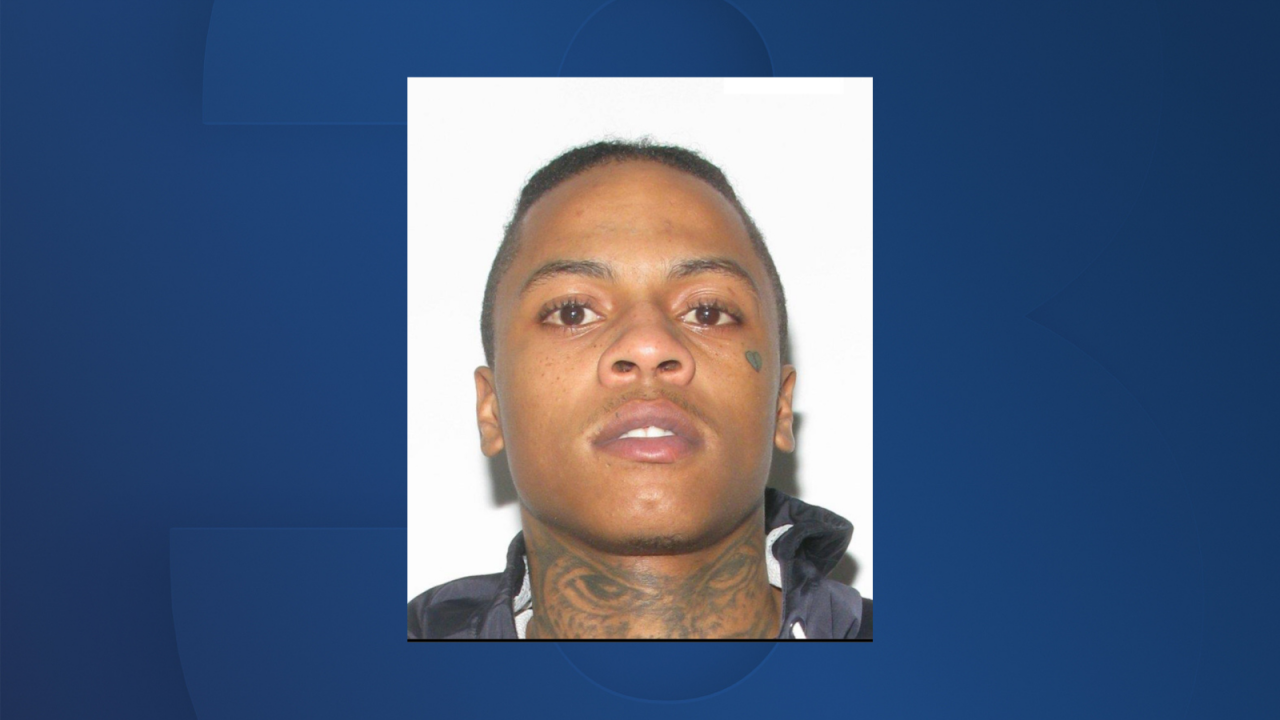 NORFOLK, Va. - A Norfolk man wanted in connection with an interstate shooting that happened in Portsmouth on September 4 has been arrested, Virginia State Police announced.

On Friday, September 11, state police said 22-year-old Shyheim Thomas Collins was arrested without incident in the Berkley section of Norfolk after a traffic stop. He was previously believed to have been staying in the Curry Park community of the city.

The shooting took place around 12:20 a.m. on I-264 in the vicinity of Frederick Blvd. in Portsmouth.

According to police reports, the victims were entering onto the interstate when they encountered another vehicle that began shooting at the victim's vehicle. The shooter fled the scene and police say the victims drove themselves to the Wawa gas station on Frederick Boulevard and contacted police.

The passenger was taken to Sentara Norfolk General Hospital for treatment of non-life-threatening injuries.

Collins was wanted for shooting into an occupied vehicle, malicious wounding with the intent to maim and use of a firearm in the commission of a felony. He was considered to be armed and dangerous.