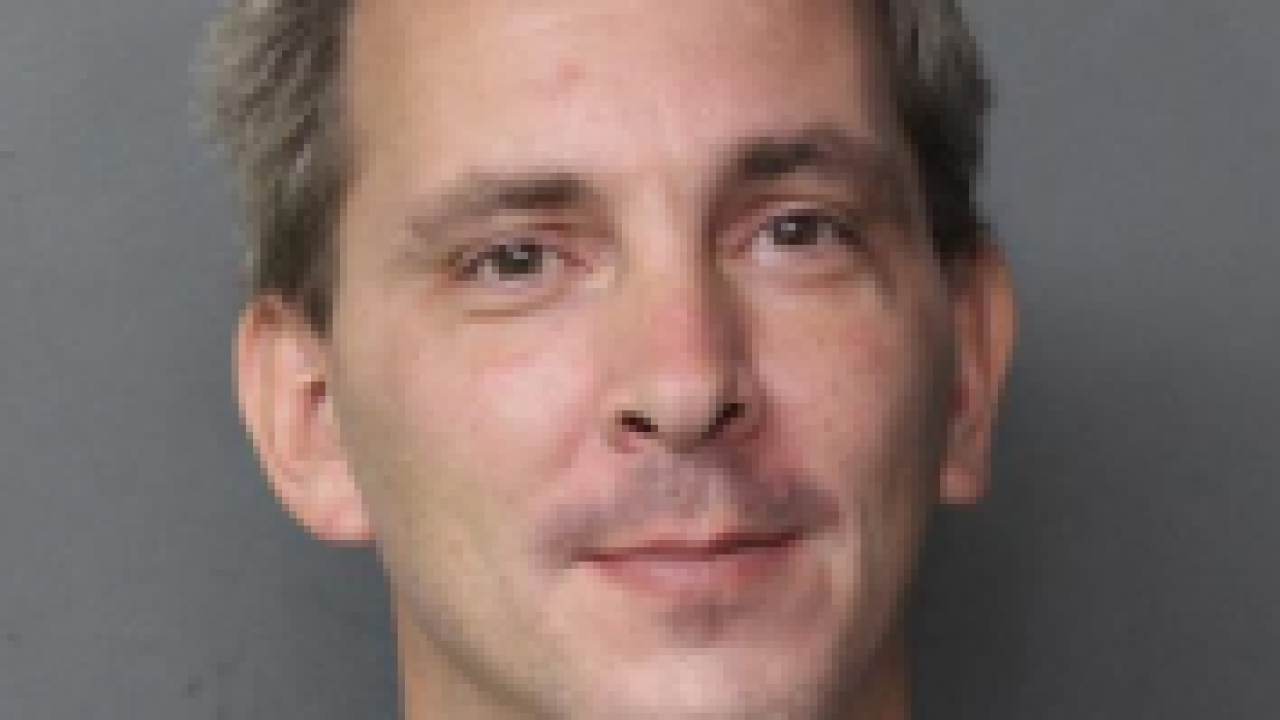 37-year-old Jason Edward Peterson was arrested February 1, according to police.

According to reports, Peterson is being charged with four counts of object sexual penetration by force, eight counts of indecent liberties with child by custodian, and four counts of cruelty and injuries to children.

Police say the alleged incidents began in April 2015 with a known female minor.

Peterson is currently being held in the Norfolk City Jail.