Two teens have been arrested in connection with her death 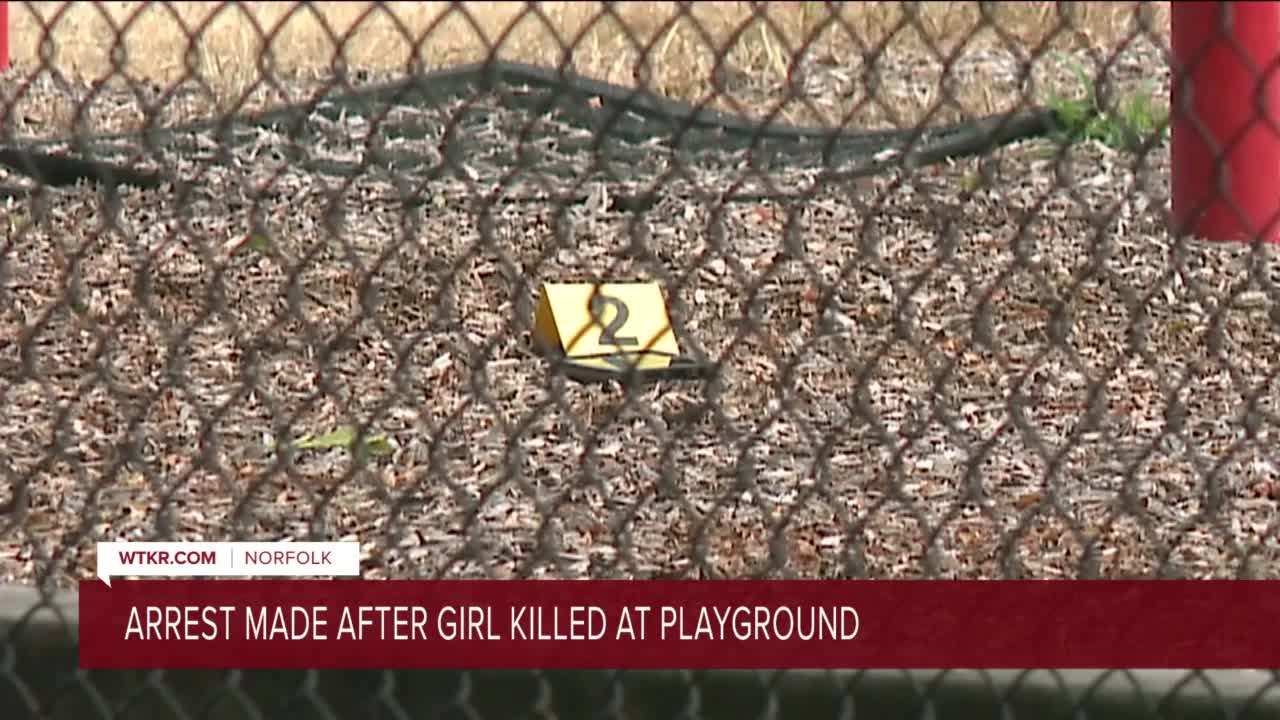 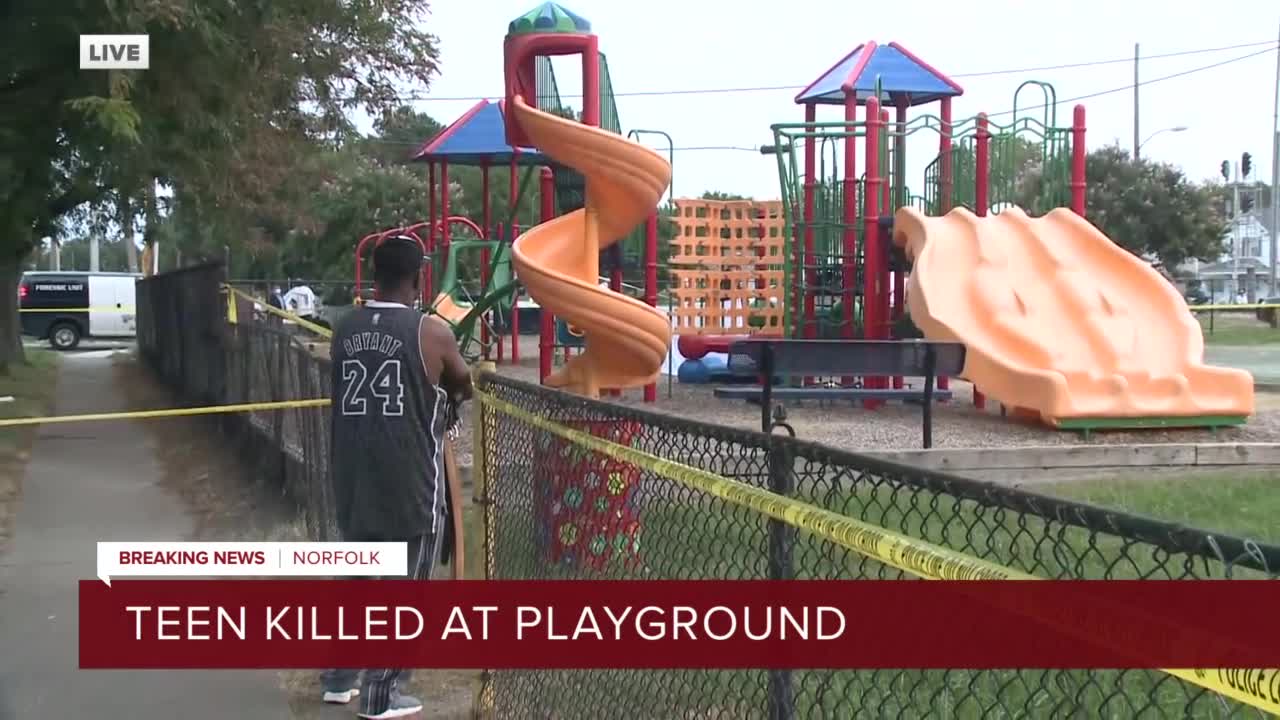 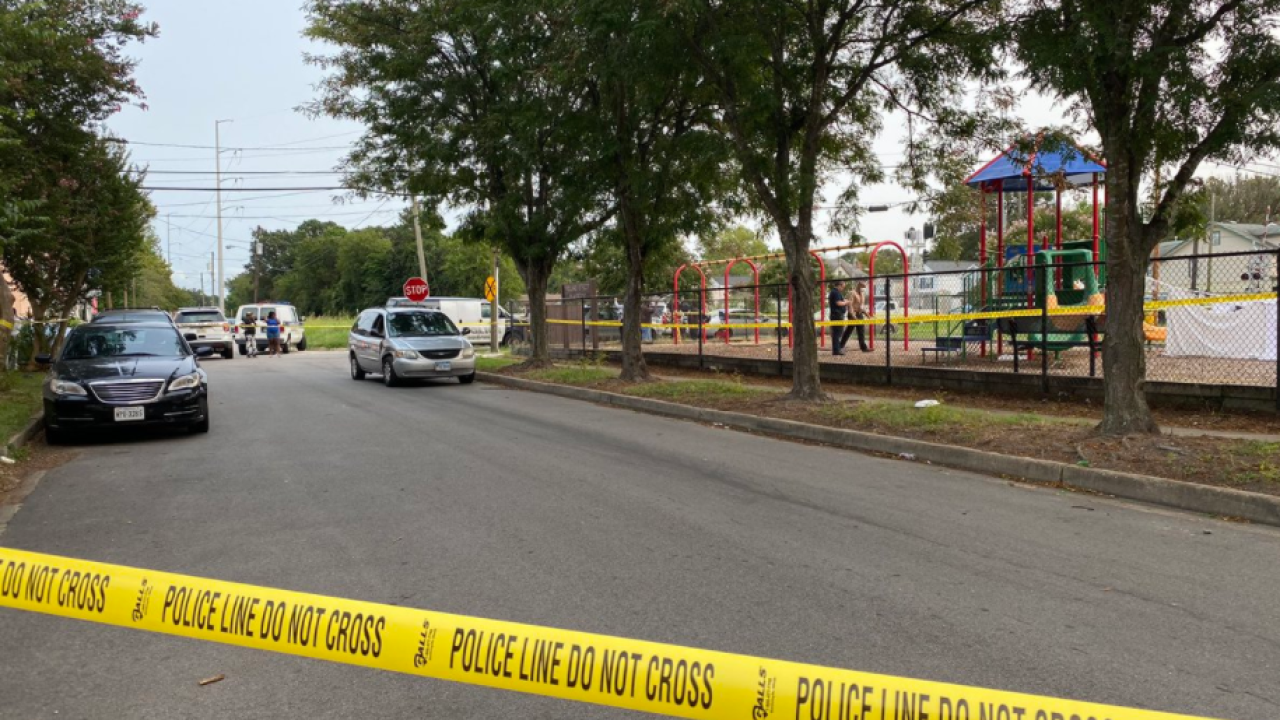 NORFOLK, Va. - Two teens have been arrested after a fatal shooting that took the life of a teenage girl Tuesday afternoon.

According to police, a call came in regarding a shooting in the 900 block of Pollard Street in the Lindenwood community around 4:50 p.m. The shooting happened at a playground.

A teenager was pronounced dead at the scene.

Neighbors tell us that while this is a quiet area, they do sometimes hear what sounds like gunshots or fireworks at night.

Family confirmed that the victim is Deajha Williams Smith. Tuesday, Smith's cousin told us she was just 15 years old, but police say she was 17.

“She is 15 years old. She don’t bother nobody; she’s a lovely person," said Derek James Kirksey, the victim's older cousin. “Young people - where do they get the guns from? We are killing our own selves.”

Kirksey said Smith was killed by her close friend, but her family doesn't know if there was a problem between the two teens or what led to the violence. He doesn't understand how a place where children play can turn into the scene of a crime.

While forensic units looked for evidence, leaders with the local group Stop the Violence were calling for immediate change.

Muhammad says the girl who lost her life was more than a child.

Both teens are currently being held at the Norfolk Detention Center.

“How many more lives have to be lost or ruined before we say enough is enough?" said Norfolk Police Chief Larry D. Boone. “Babies, children, and teenagers are getting shot in our backyard and across Hampton Roads. This incident alone cost one girl her life, ruined two others, and they’re all under the age of 18. I have been saying it for years, ‘where’s the adult leadership, where’s the responsible gun ownership, where’s the programs to reduce gun violence, where is the mere opportunity of hope?’ Together we can save lives, together we can inspire positive change in our communities, and together we can change this narrative, but it will require a monumental effort from all of us. We need to get this right, and right now.”

Police are continuing to ask anyone who has any information about this homicide to submit a tip online here or call 1-888-LOCK-U-UP (1-562-5887).

#Update. A suspect is in custody. Detectives encourage anyone with information about this homicide to submit an anonymous tip at https://t.co/fWb8wXvxe5 or call 1-888-LOCK-U-UP. More details to follow when available. @nfvacrimeline https://t.co/JwWgWAFgMr

JUST IN | @NorfolkPD are investing a fatal shooting here at the Pollard Street Playground.

Investigators say the victim is a teenager. @WTKR3 https://t.co/K3KqHm63s9 pic.twitter.com/2IoS2R2BBy