Norfolk radio DJ passes the mic to students during pandemic 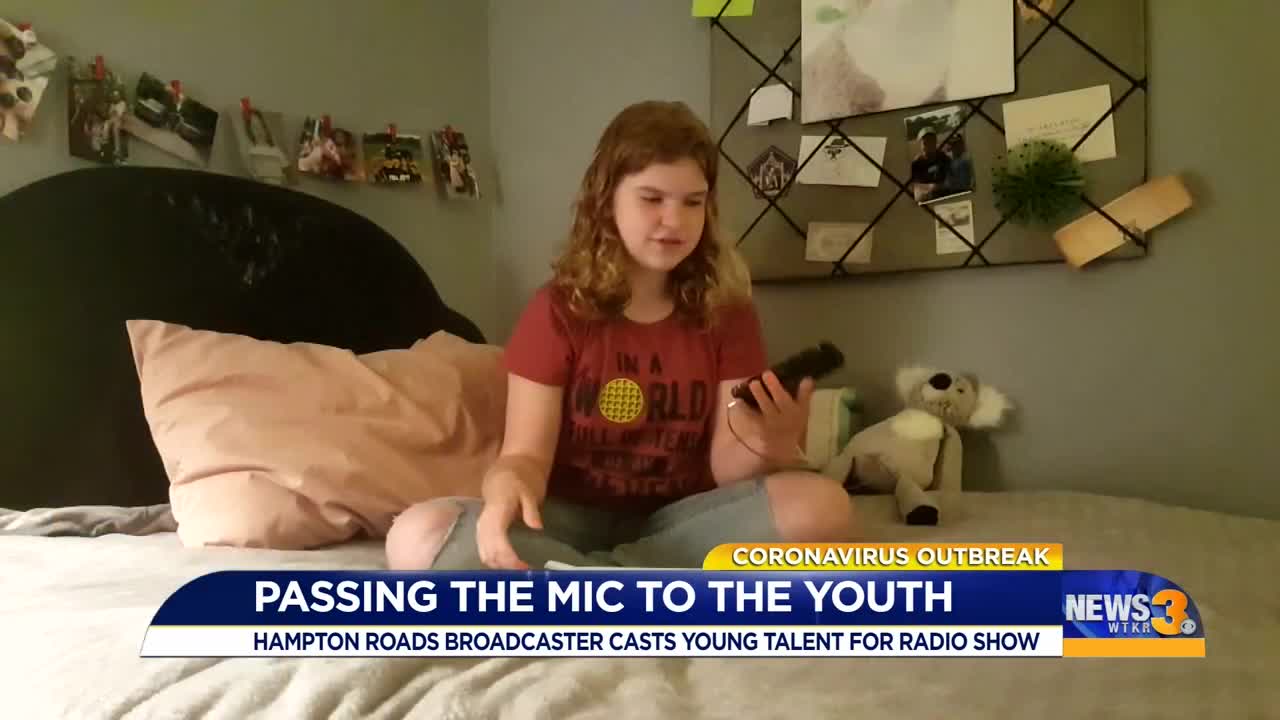 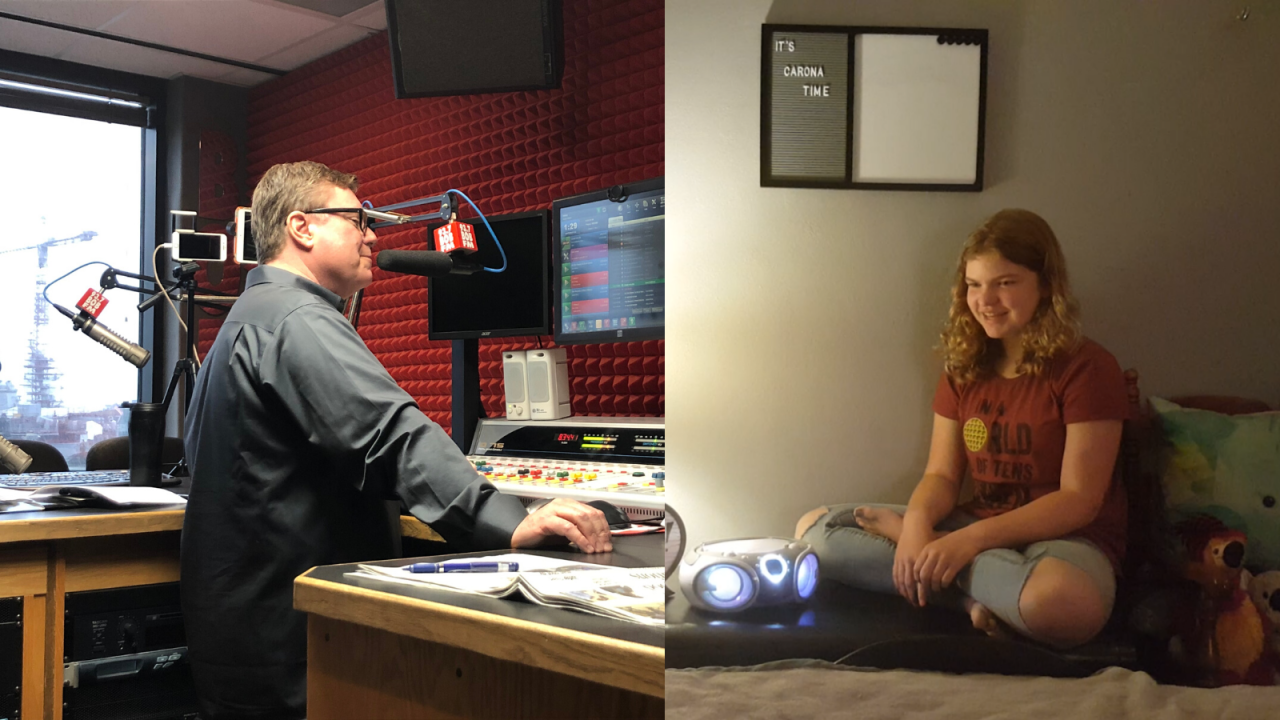 NORFOLK, Va. — A radio host with 27 years of experience in Hampton Roads is passing the mic to newcomers.

Morning Guy Eric Worden is casting for Jr. BOB-casters to ride the radio waves during the week on 93.7 BOB FM.

“We’ve been on the air for now 17 years. That means a lot of families have been involved, so how do we connect them all best? Let’s have their children on the air and let’s do something fun,” Worden explained.

Friday morning, Ghent School sixth-grader Lilly Banks called into the studio to tape her introduction to the show’s "9@9" segment. She proudly read her script without any errors: “Good morning, 757. Thank BOB it's Friday. It's time again for the amazing 9@9 with Eric Worden. I'm Jr. BOB-caster Lilly Banks...”

The one-take wonder is just one of around 40 students ranging in age from 5 to 19 who’ve reached out to Worden to snag a slot on the radio show.

A brother and sister have tag-teamed the segment, as well as a student and the principal he was incredibly fond of.

The student segment is pre-recorded around 8:30 a.m., and Worden quickly edits it before 9 a.m. so the students can listen with the rest of Hampton Roads while it airs.

“It was really exciting, really exciting to hear myself - like, I was very proud of myself that I was speaking clearly. I didn't cough in the middle of it,” Banks explained.

Worden started inviting Jr. BOB-casters on air at the start of the pandemic. He hopes to spread radio waves of joy that put the “rockdown” in lockdown for as long as it takes for the pandemic to pass.

“I know that they’re leaving with something really unique, and that’s more than what I could’ve expected,” Worden said.

Any student in Hampton Roads is welcome to join the show. Worden says the best way to reach “BOB’s QuaranTEAM” and join him on the radio in the morning is to send an email to eric@937bobfm.com