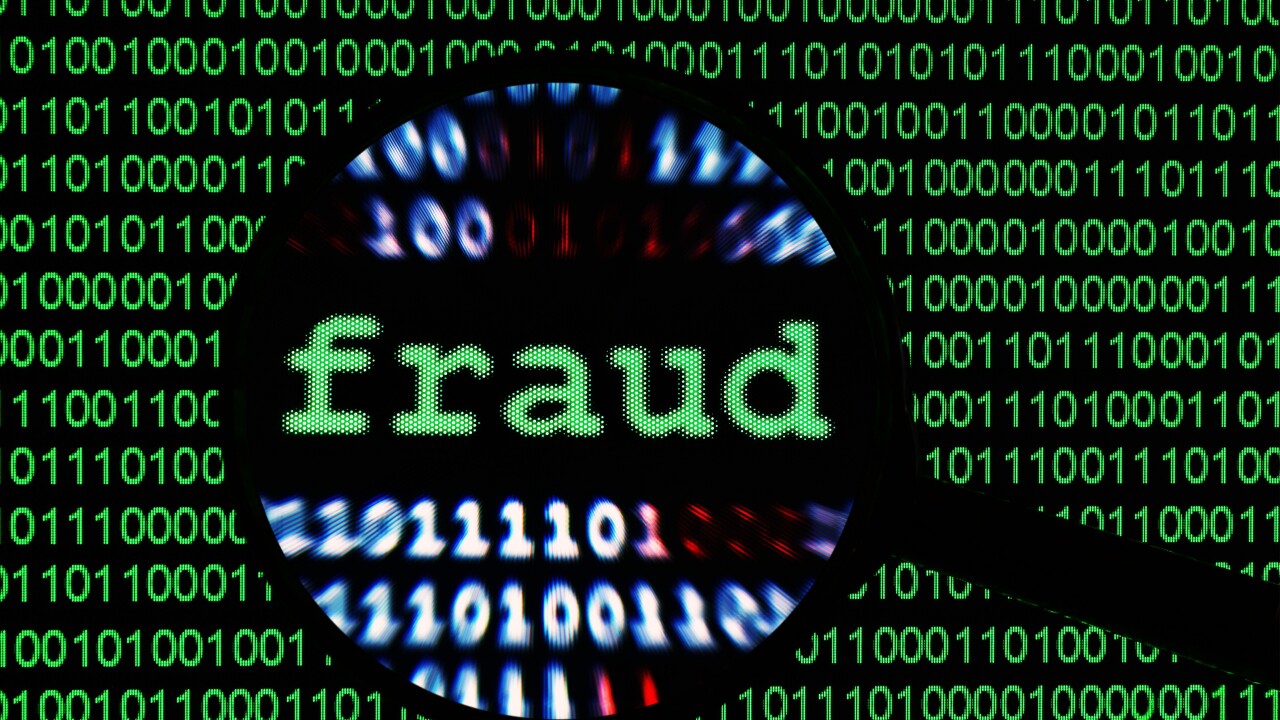 According to a release by the sheriff's office, the CPU will serve as a ‘one-stop shop’ where residents can report potential scams and be quickly linked to all available resources.

The mission of the Consumer Protection Unit will be to educate residents on how to protect themselves from con artists, scammers and criminals looking to commit theft, including identity theft. The CPU will also issue “Fraud Watch” warnings to the public, the sheriff's office said.

“After witnessing firsthand how an unscrupulous sales tactic almost took advantage of my neighbor, a Sailor working hard every day to serve our country honorably, I was inspired to create this new unit,” Baron said. “In these uncertain times, it’s more important now than ever that we do everything we can to ensure the livelihoods and identities of those living in the Mermaid City are protected.”