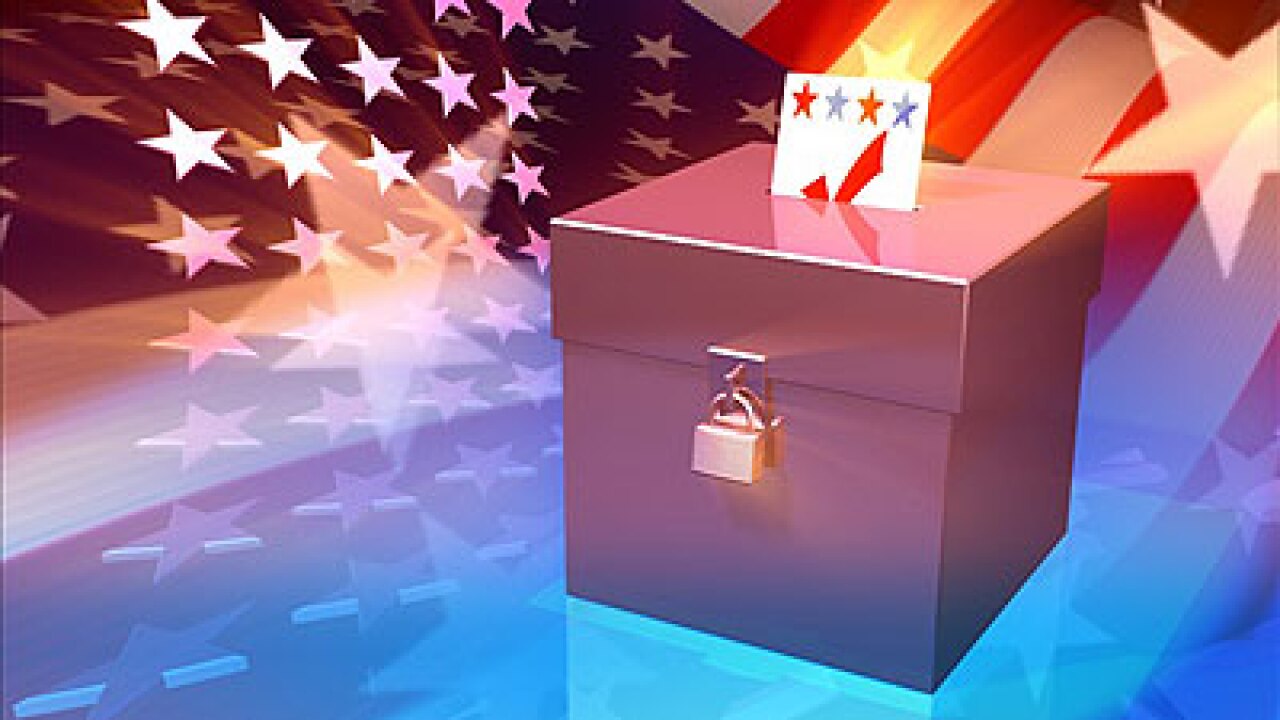 NORFOLK, Va. - The coronavirus pandemic is having a big impact on the presidential race - helping some candidates and hurting others.

"I believe that the pandemic has put a pause on Vice President Biden’s campaign," said Norfolk State University political analyst Dr. Eric Claville. "He was surging. The excitement was there, and he was really building a momentum that I don’t think that Bernie Sanders could have stopped.

"However, due to this pandemic, it looks like that momentum has paused. I think it has helped Sen. Sanders, because this is giving him an opportunity to reset, regroup and then rebrand himself."

Claville says a lot will hinge on June 2, when a number of states have rescheduled their primaries due to the pandemic.

"Whoever wins that, of course, will be a shoo-in for the Democratic nomination," Claville said. “This also helps to give an opportunity to potential running mates. The question now becomes what will happen at the national conventions, both RNC and the DNC, with social distancing, with the pandemic, with travel and the economy? We don’t know if we’re going to get a large outpouring or not.”

On the Republican side, President Donald Trump could also benefit during the November elections.

To get a better idea of how the president will fare, Claville says we'll have to see what happens with the economy in the third quarter.

Claville said what we can be certain of is that we will have an election in November.