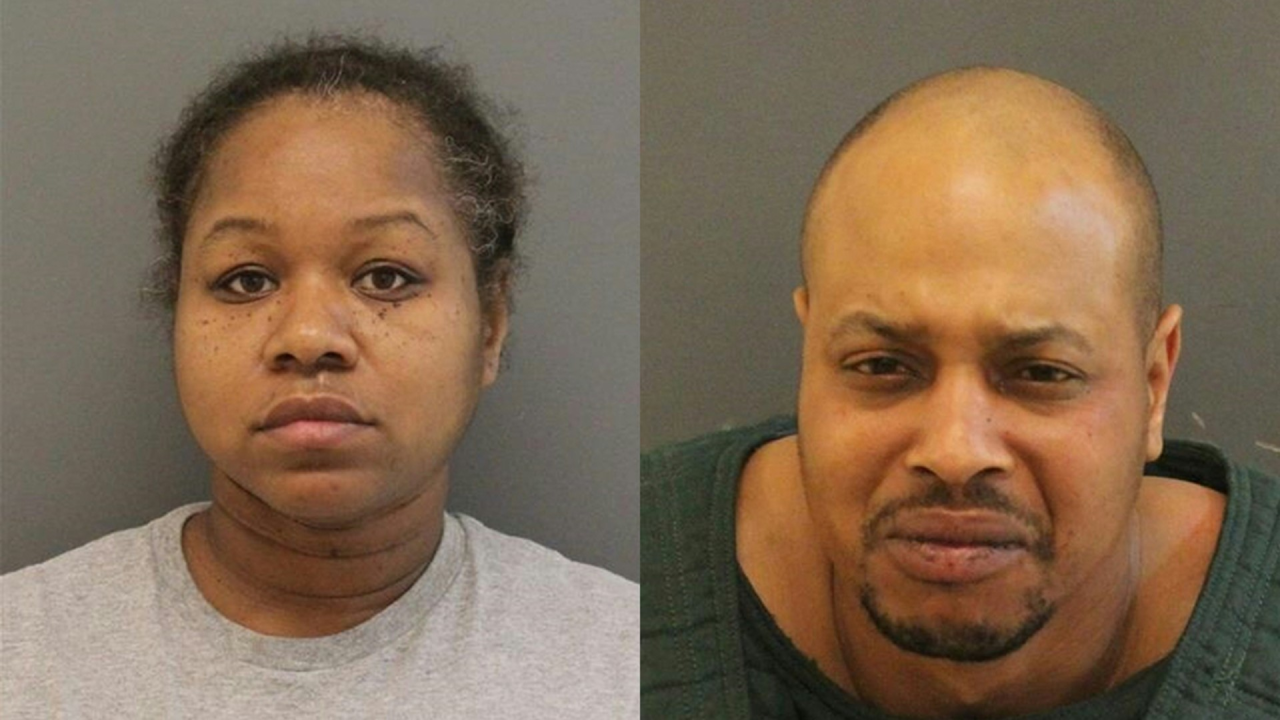 NEWPORT NEWS, Va. - One of the two suspects arrested after Officer Katie Thyne's death has been charged with a misdemeanor.

At some point during the encounter, the driver accelerated, dragging Thyne. The vehicle fled the scene and crashed nearby in the area of 16th Street and Walnut Avenue.

The driver, Vernon Green, was taken into custody after the crash. The vehicle's front-seat passenger Ivy Runnels, was also arrested.

On February 7, Runnels was charged with misdemeanor marijuana possession. Her next court date is set for February 29.

Records obtained by News 3 state that Runnels was transported to police headquarters the night of the crash and admitted to being in the vehicle as Green smoked marijuana. Records also show that runnels further told the officer she was being detained, but she could not remember why.

Court documents say that Runnels further stated she met Green two or three years ago. Runnels stated they were not boyfriend and girlfriend, but they would occasionally hangout together. Runnels added that her and Green would hang out with each other every six months or so.

During an interview, officials say they asked if Runnels was shown a photograph of Green, would she be able to identify him. Runnels stated she couldn't do that.

Investigators say they attempted to explain to Runnels that they could help her with her and her family's safety. Runnels still stated she would not identify him, records say.

After a break from the interview, investigators entered the interview room and showed Runnels a photograph of Green, to which she replied she did not know who that was.