Victim flown to hospital after being shot multiple times in Smithfield; man arrested 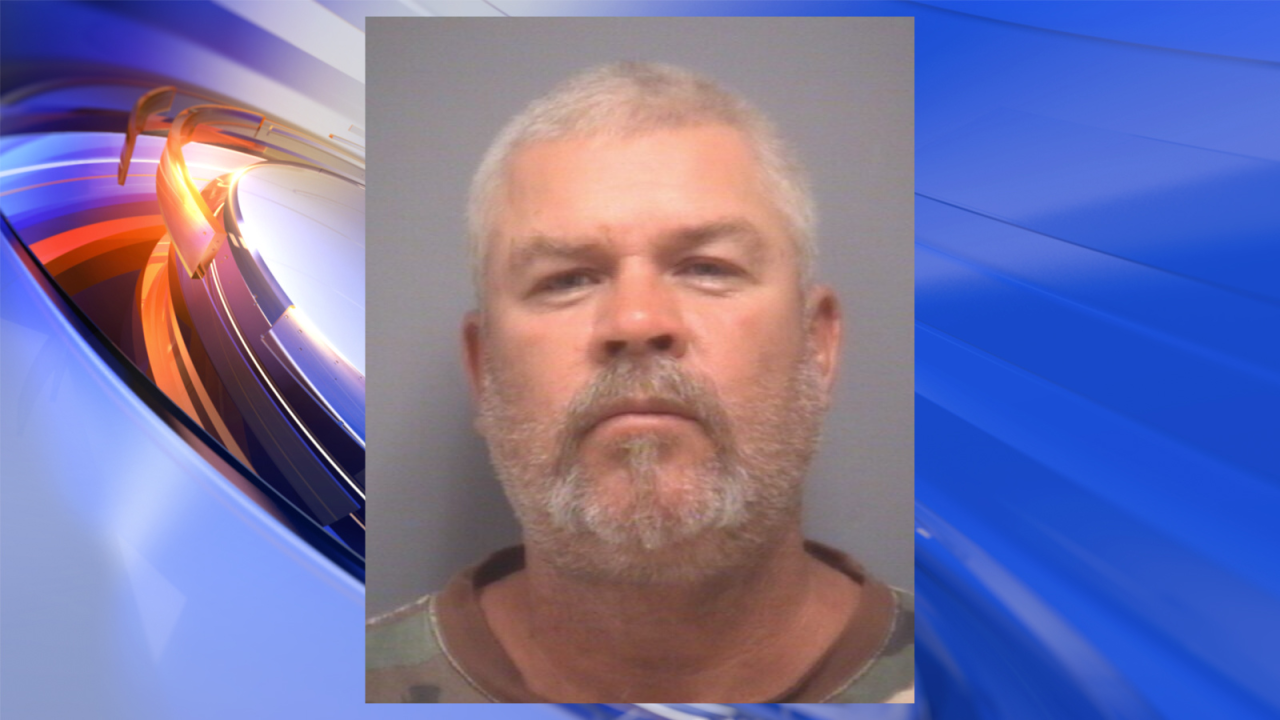 SMITHFIELD, Va. - A man has been arrested in connection with a shooting that left one person with life-threatening injuries.

Deputies with the Isle of Wight County Sheriff's Office say a call came in around 6:40 p.m. regarding a shooting in the 1400 block of Bowling Green Road.

When deputies arrived, they found a 19-year-old male with multiple gunshot wounds. He was air lifted to a local trauma center for evaluation and treatment. The sheriff's office says he underwent surgery Sunday night and is currently in stable condition as of Monday.

Investigators were able to determine that an argument happened before the 911 call. They say the man accused of shooting the 19-year-old, 53-year-old James Junior Gay, fired several rounds at another person who had a rifle. That person was not hit by the rounds Gay fired, deputies say.

The sheriff's office goes on to say that bystanders were able to wrestle that rifle from Gay and made the firearm inoperable. The person at whom Gay was firing left the scene during this time.

Shortly after this, deputies say a physical fight happened between Gay and another person at the home. They say it was at this time that Gay went into a shed on his property, got a second rifle and brandished the firearm toward a female who was on the property.

Deputies say the female was able to flee the area, and then Gay fired several rounds, which hit the 19-year-old in the torso and shoulder. Gay then fled into a wooded area adjacent to his home.

Authorities began a search, and shortly thereafter Gay surrendered. He was taken to a local hospital for observation due to the injuries he sustained during the physical fight.

Gay is being held at the Western Tidewater Regional Jail without bond.