Over 1,700 inmates released from Los Angeles County jails due to coronavirus crisis 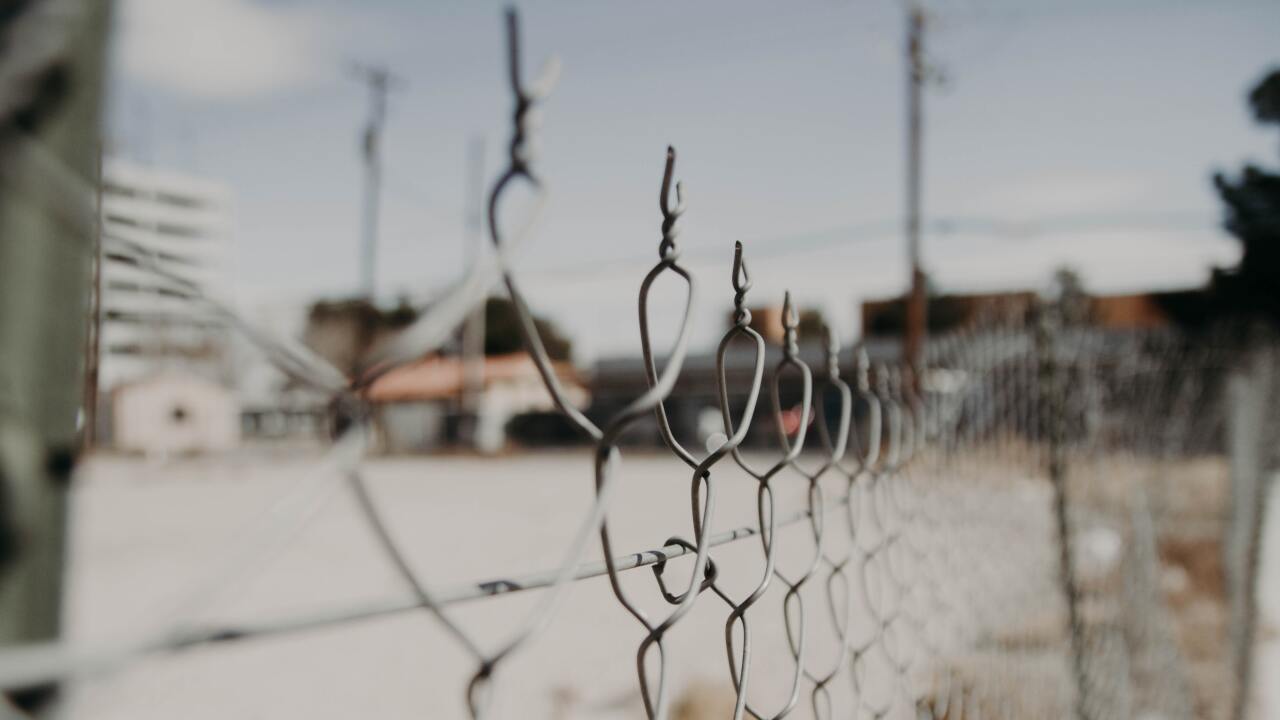 There have been about 1,700 inmates released from Los Angeles County jails in response to the coronavirus outbreak, the local sheriff's office announced Tuesday, which reduced the inmate population by 10%.

As of now, no one in the county's jail system has tested positive for COVID-19, Sheriff Alex Villanueva said in a news conference Tuesday.

CBS News reported Villanueva saying that he doesn't anticipate any other large groups of inmates being released, but said his office has a plan to release inmates who may be sick to the care of the Department of Public Health. "We're not going to hold anybody back whether or not they're infected by the virus," he said, adding that his office typically transfers inmates with terminal illnesses.

The sheriff's office will also release inmates who may not have a home to go back to after their release, Villanueva said, adding that about 4,500 of the 15,000 people in the county's jail system are homeless, CBS News reported.

"For the homeless crowd, we're definitely going to try to find a place for them but we're not going to keep them in jail because they don't have a home," he added. "We have shelter spaces that have opened up now, the emergency operation center has been working very hard to generate that and I think we have 2,000 beds that have been established."

Last week, District Attorney Jackie Lacey said she instructed prosecutors to take steps to reduce the number of people in local jails and area courthouses in an effort to slow the spread of the virus, CBS Los Angeles reported.

"I have asked my attorneys to consider the health risks in every decision they make," Lacey said. "I have directed them to consider ways to keep nonviolent felony and misdemeanor offenders out of our jails and courthouses during this pandemic."