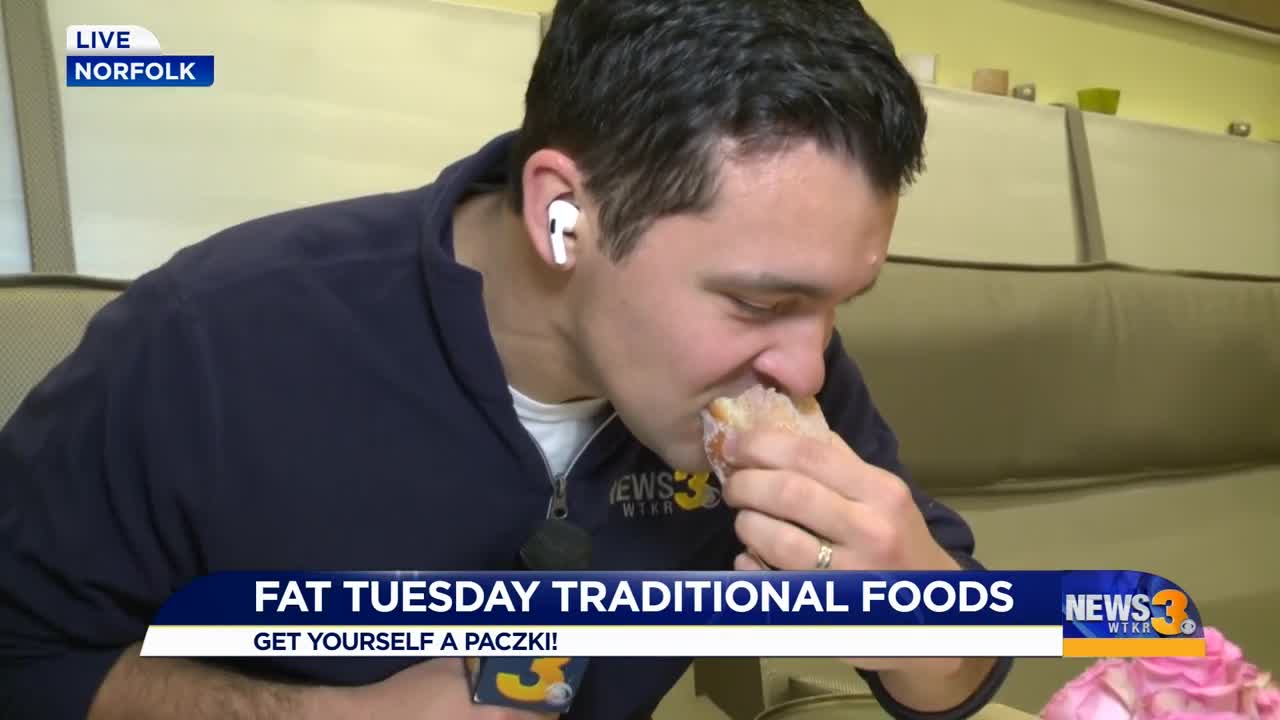 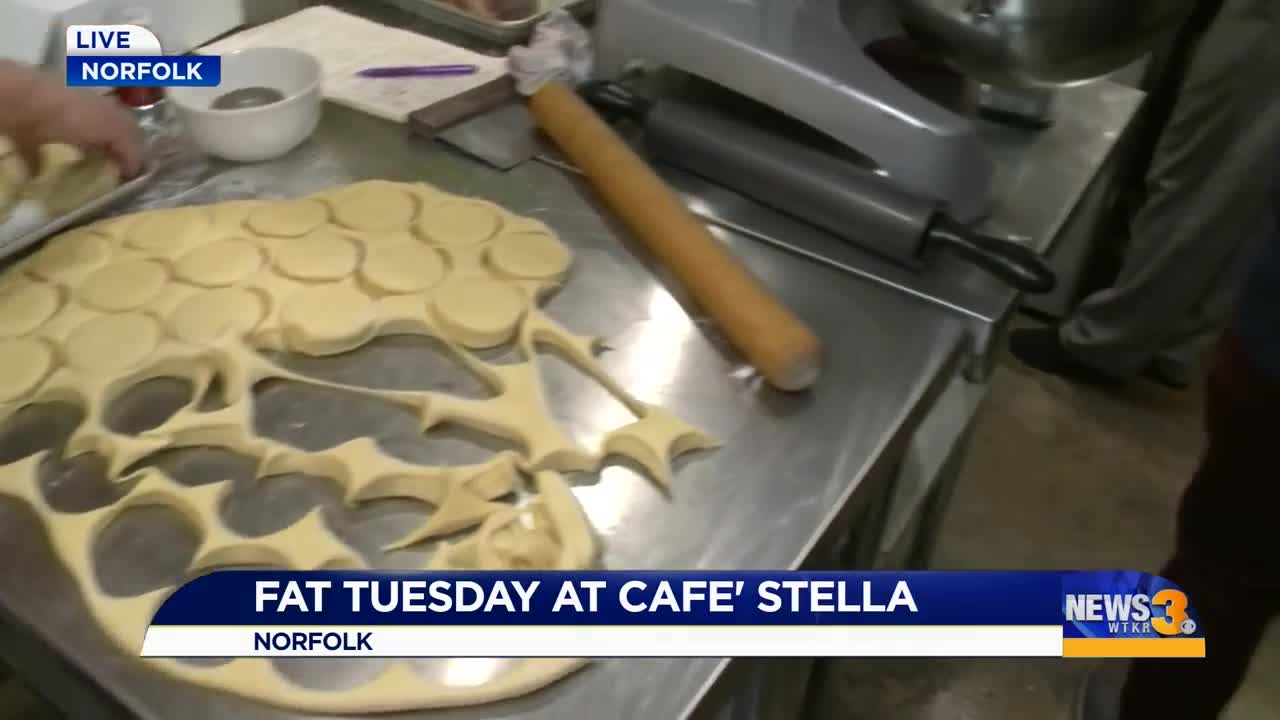 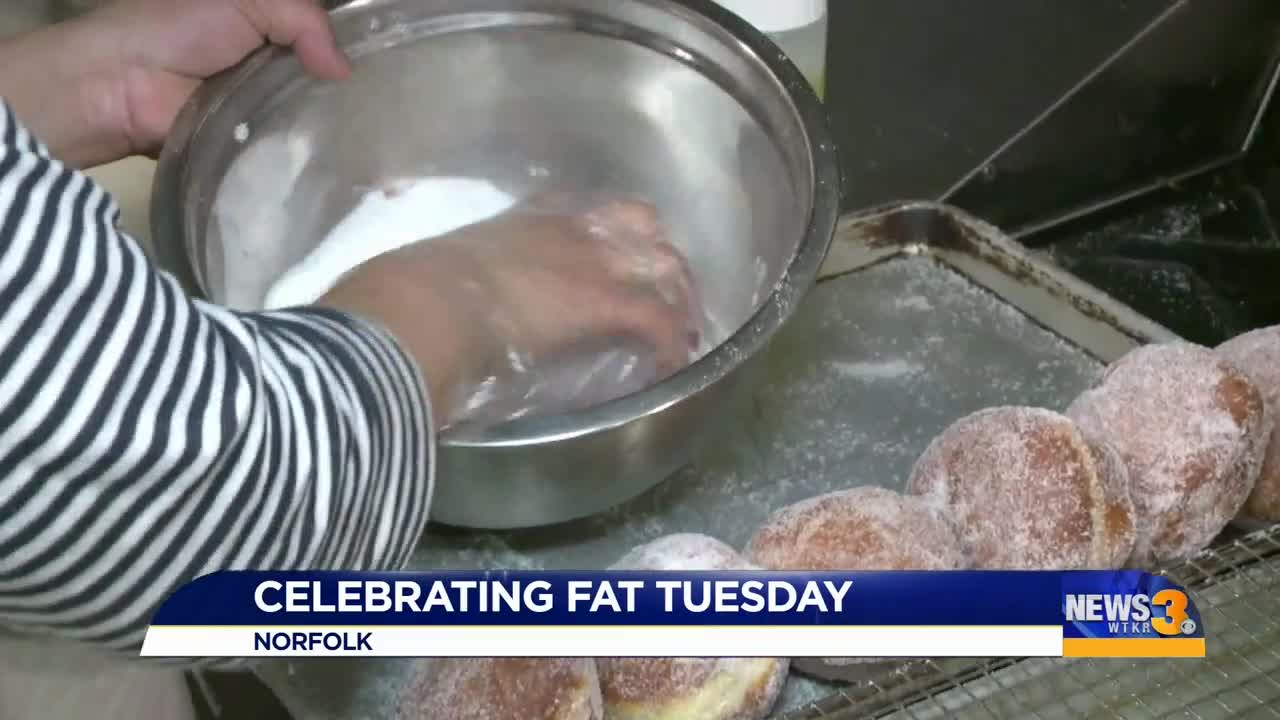 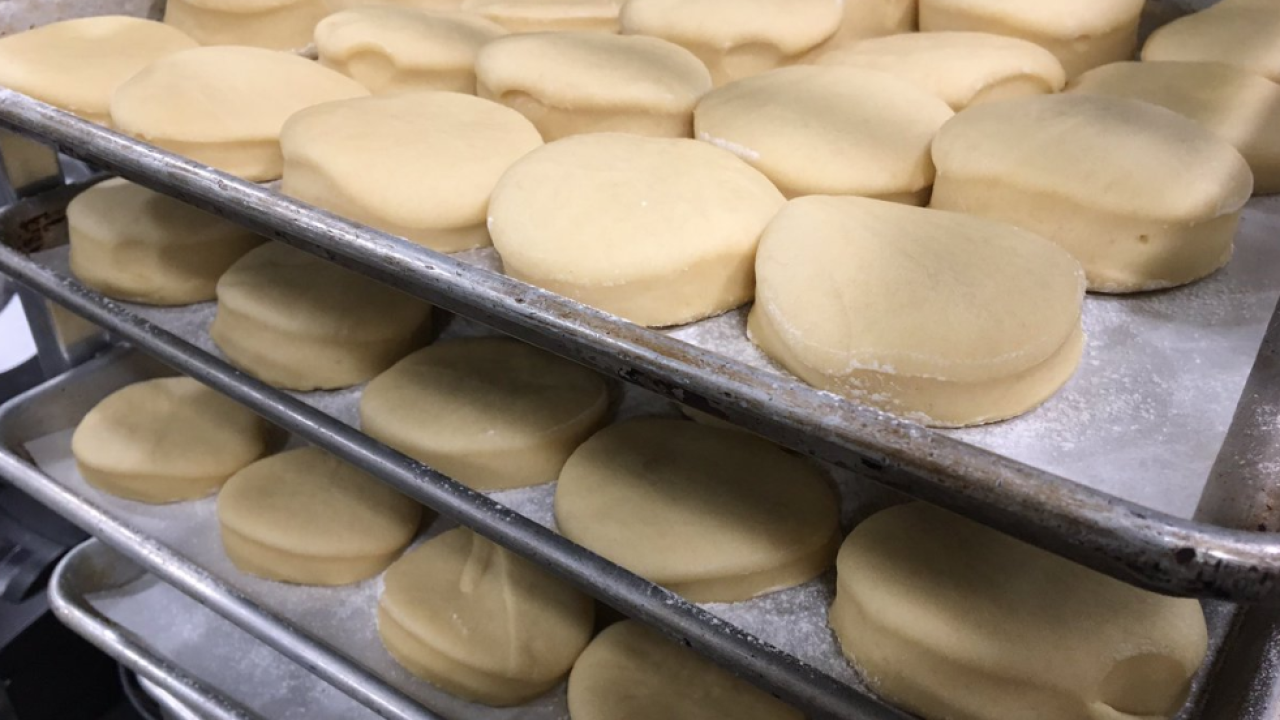 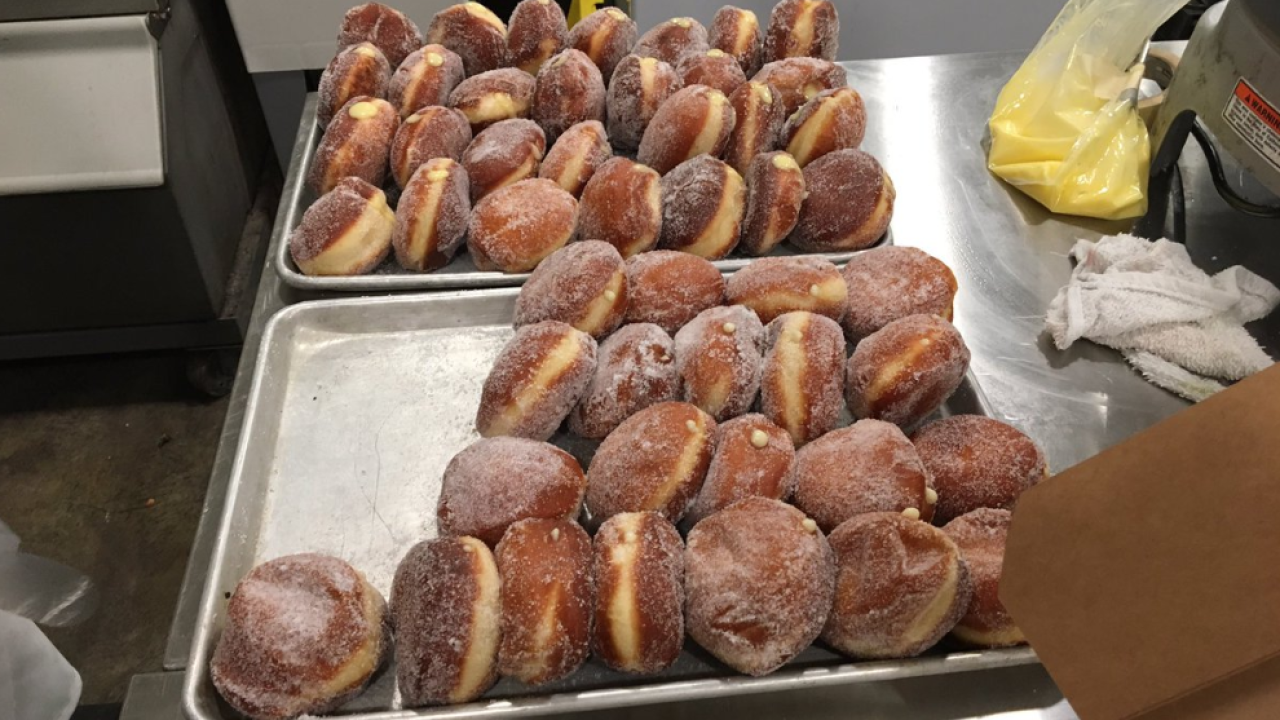 Stella Pomianek's first taste of the Polish favorite came years ago during a trip to Krakow.

"I smelled something incredibly delicious and tried it and there’s nothing like it ever. It’s definitely not just a jelly doughnut," the owner of Norfolk's Cafe Stella told News 3.

Paczki (plural for paczek, pronounced poon-check) are a rich, fried dough with a jelly filling and while a Fat Tuesday staple in northern cities, like Chicago and Detroit, they aren't as mainstream in southern states.

With so many people from other regions living in Hampton Roads, Pomianek, who's husband is Polish, saw an opportunity to introduce the delicious treat locally.

“The best feeling is [when customers] tell us it’s a feeling of their childhood and it’s how they remember it tasted. People get pretty fanatic about it and so we’re happy to provide that," she said.

While tradition calls for a plum or prune filling, Pomianek opts for raspberry, lemon curd and Bavarian cream.

She estimates the cafe has sold thousands of paczki over the years, mostly through advance orders, but also to walk-in Fat Tuesday customers.

Cafe Stella is open on Mardi Gras from 6:30 a.m. to 10 p.m. and plans to sell paczki throughout the day at its Granby St. location only.